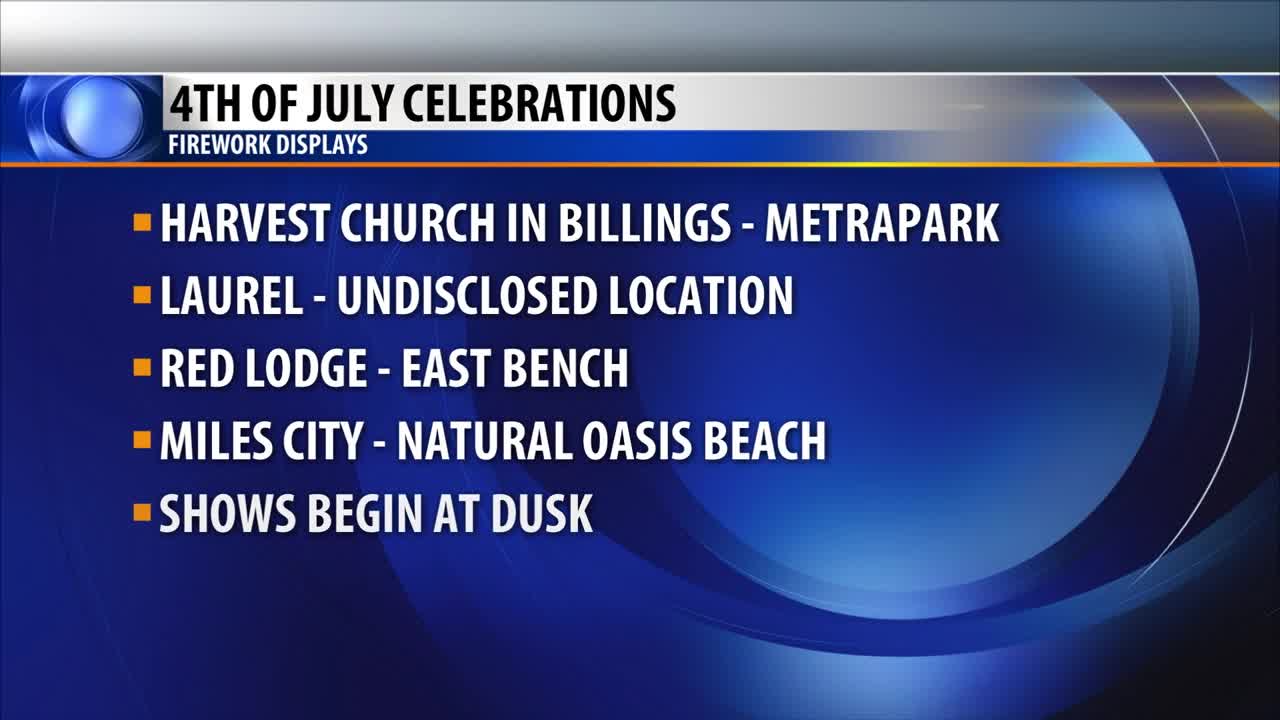 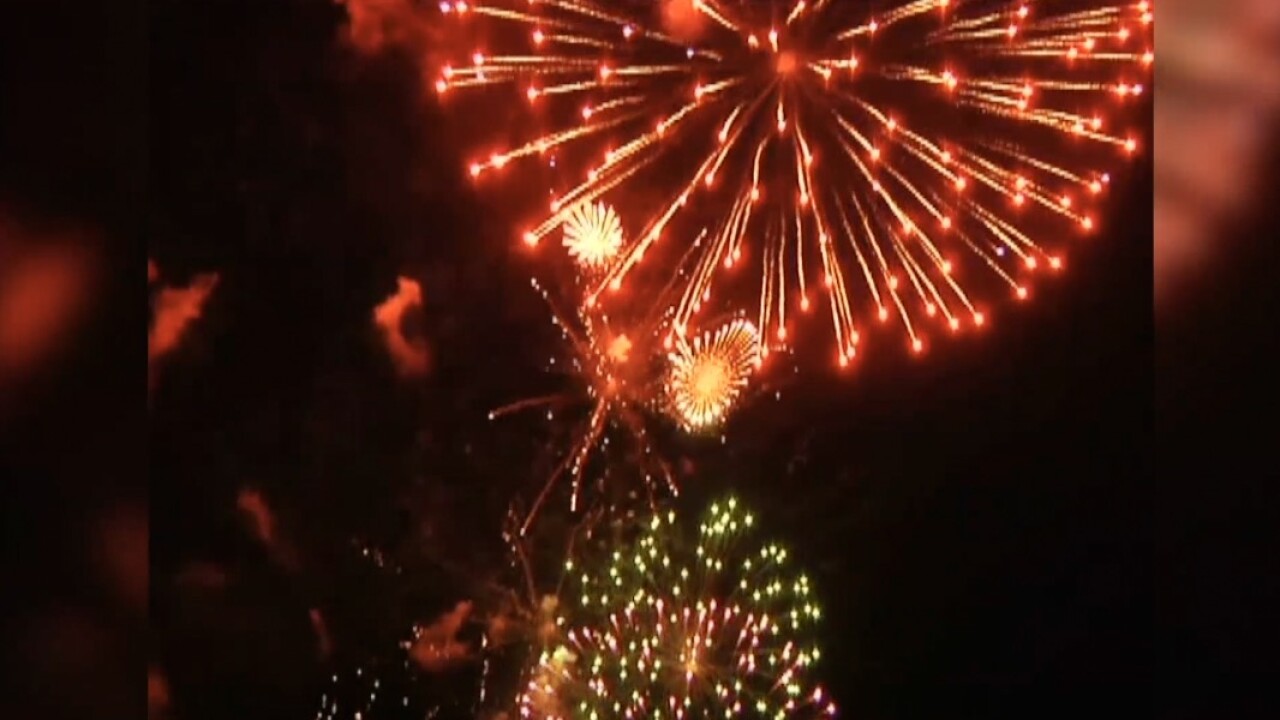 This year July 4 fireworks shows will be a bit different in eastern Montana. Due to the COVID-19 pandemic, firework shows will still be held for some Montana locations, but people will not be able to gather in large groups and parades and community activities will be canceled.