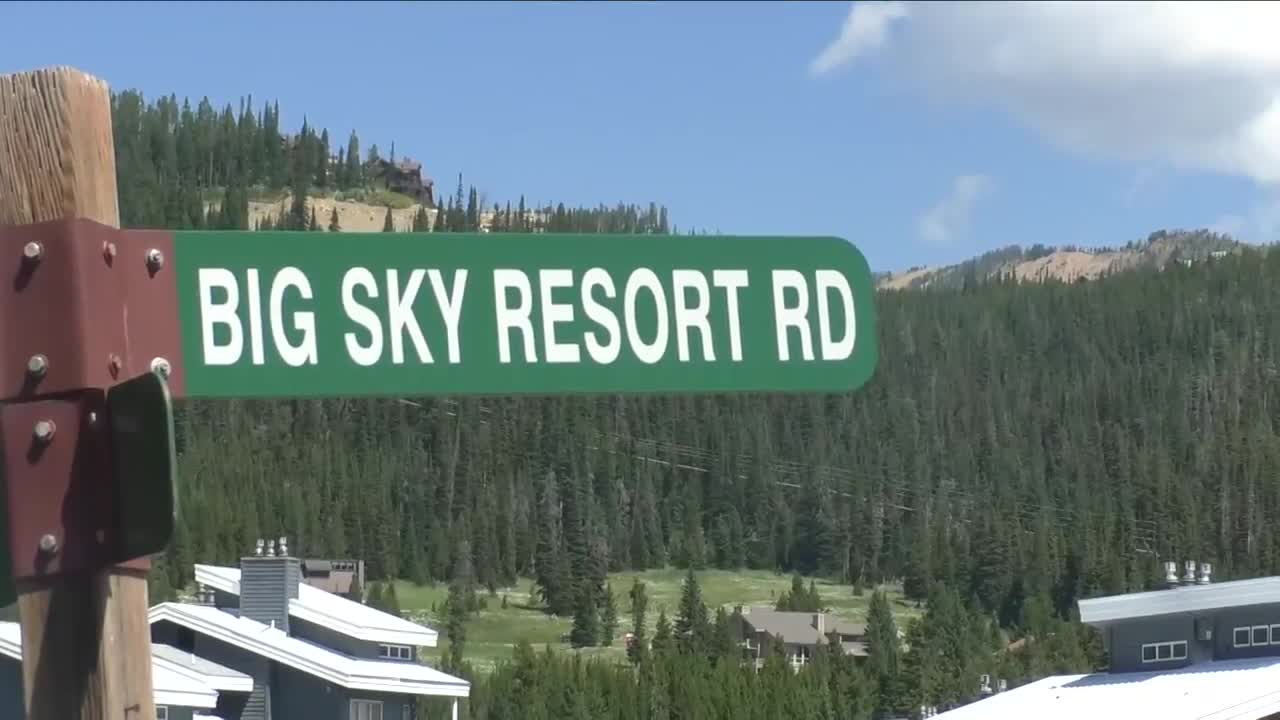 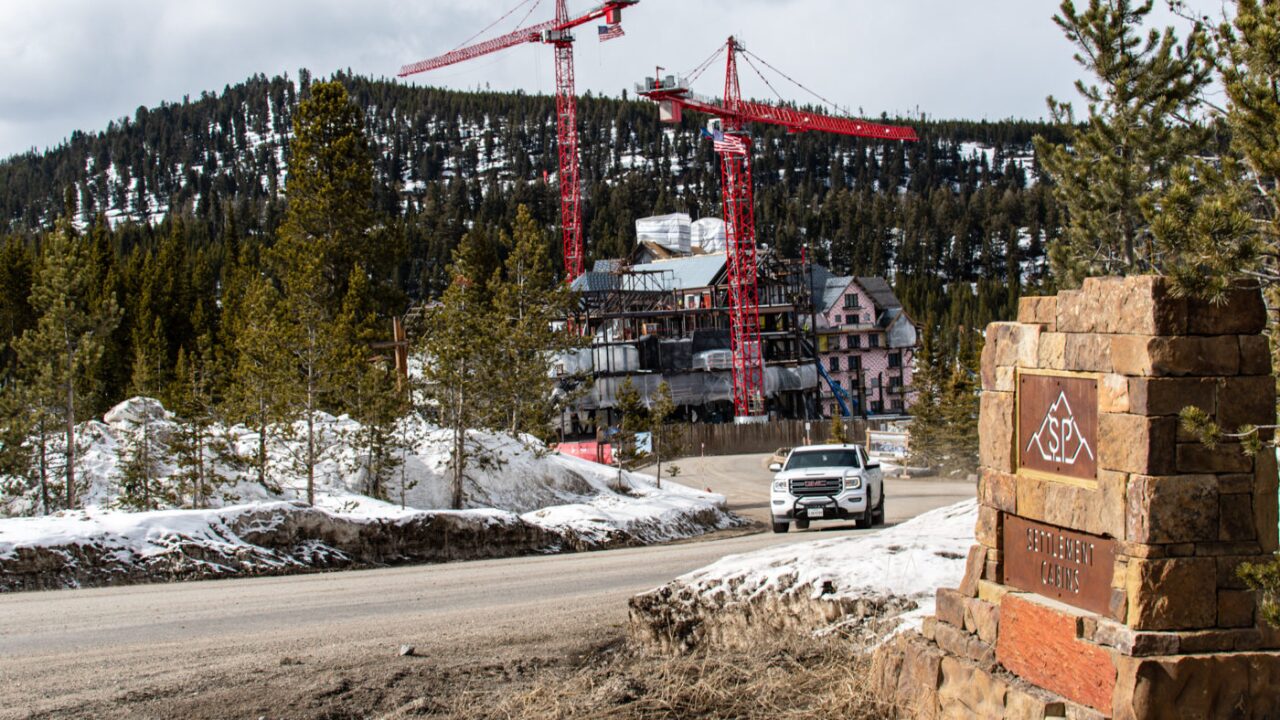 The construction site of a $400 million luxury resort in Big Sky has led to at least 116 COVID-19 cases in July, public health officials confirmed to Montana Free Press.

The outbreak is one of the largest in the state. It is also unique in that the outbreak affects workers traveling to work in the community from outside of Gallatin and Madison counties, where Big Sky is located.

“This has been a big concern for us because of the number of positives,” said Gallatin City-County public health officer Matt Kelley in an email Wednesday.

Gallatin County has had the second-highest number of COVID-19 cases of any county in Montana, with a total of 813. The county recorded 135 active cases as of Wednesday, according to the Montana Department of Public Health and Human Services. The cases at the resort are not all included in Gallatin County’s total, Kelley said.

The Montage Big Sky luxury resort at the Spanish Peaks Mountain Club, where residences range in price from $5.76 million to $18.1 million, has been touted by Forbes as “the first ultra-luxury five-star resort in the entire state.” The construction site was an early source of infection in Montana, with six workers testing positive in March. At the time, Suffolk Construction, the Boston-based general contractor for the project, said it was taking extensive steps to limit the spread of COVID-19, including temperature checks, six-foot social distancing supported by audible warning devices and thorough cleaning.

However, as COVID-19 spread throughout Montana, those measures have not prevented an outbreak at the resort.

After a worker on the job site tested positive for COVID-19, Suffolk implemented its own testing regimen beginning July 8, the company said in a statement. The company said it did so in order to ensure worker safety and to help preserve limited local resources.

“Everyone who tested positive for COVID-19 were asymptomatic and passed a temperature test prior to testing positive. All individuals who tested positive were sent home and asked to self-isolate per Centers for Disease Control and Prevention (CDC) guidelines,” the company said in a statement.

At first, the positivity rate at the site was over 20%, Kelley said.

“They ramped up testing to test everyone on the site on an ongoing basis, and I have asked them to continue that moving forward,” he said. “They’ve done more than 800 tests since July 8. The most recent results had a positivity rate around 5 to 6%, which is more in line with what we are seeing countywide for testing. That’s encouraging, but I want them to continue testing and I’d like to see even fewer cases in the future.”

The private testing did create some difficulties for Gallatin County, Kelley said. The lab that Suffolk contracted to perform the testing was not validated with the state until this week, so results were difficult to interpret at first. The state is now validating the results.

Along with the validation, the cases are now starting to be reported in their home county or state, Kelley said.

Kelley said the private company employed by Suffolk did initial contact tracing, but now that the state has validated the test results, Gallatin County is doing contact tracing for the positive cases associated with the county, he said.

Kelley said he is encouraged by the positivity rate’s decline in recent weeks, and that the company has cooperated with the health department to communicate its issues.

“Looking forward, my expectation for the company is to continue wide-scale testing on the site and to continue to collaborate with our staff to limit spread through isolation and quarantine,” Kelley said. “Of course, we are also working with them to make sure they continue to do employee monitoring for symptoms, regular disinfection, and mandatory face coverings throughout the site.”

Suffolk said in a statement that it will continue “smart testing for the foreseeable future,” including testing all new individuals to the jobsite and testing random samples of workers at random intervals.