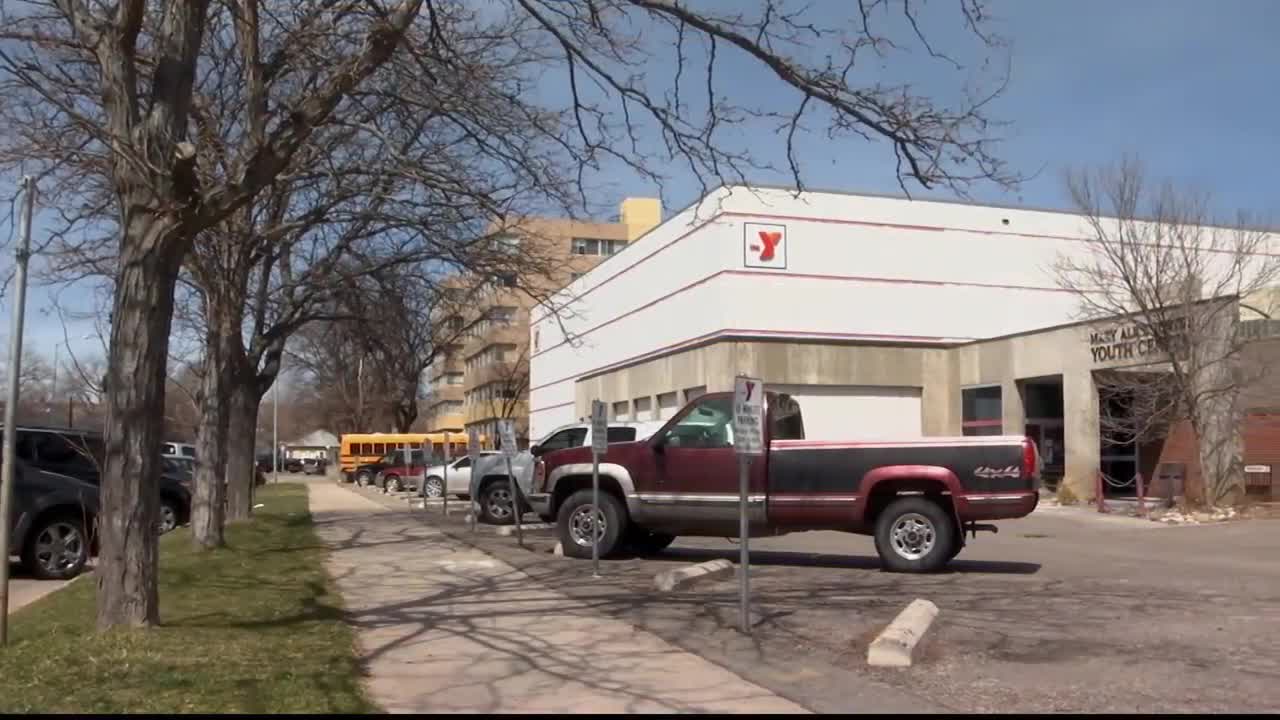 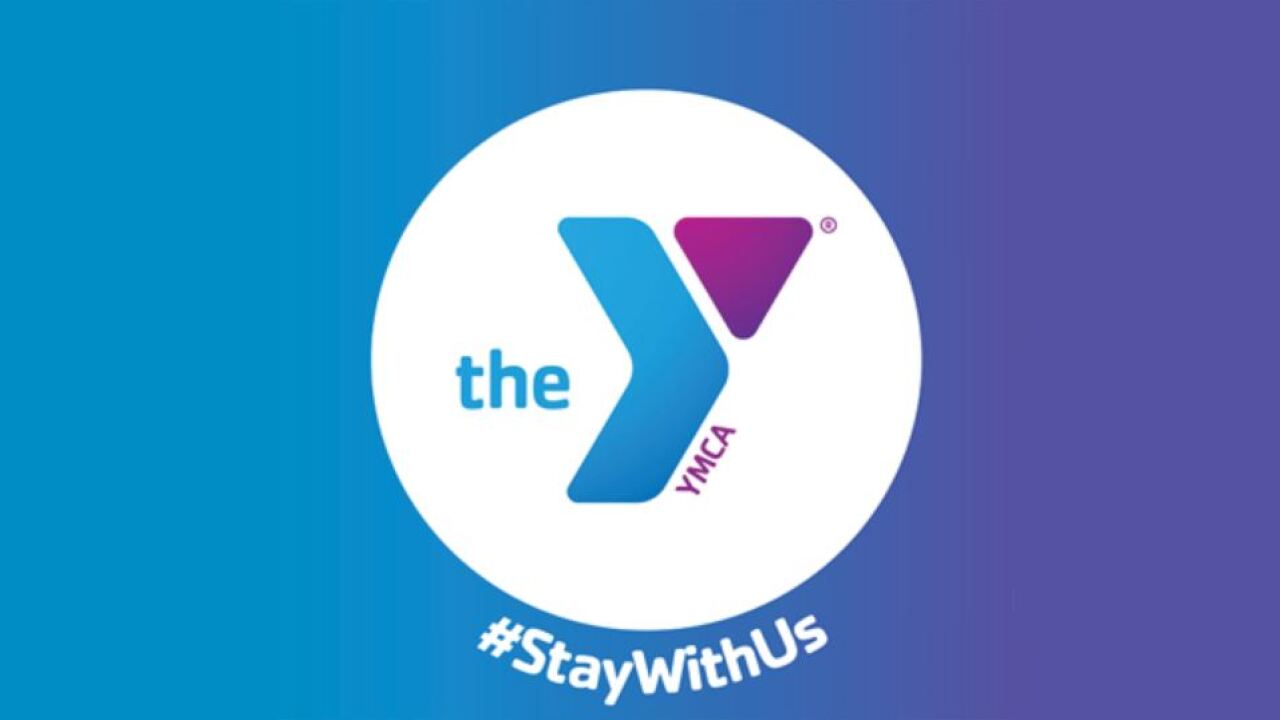 The Billings YMCA said that youth summer camps are scheduled to proceed as normal with the exception of two of their programs.

George said that to comply with social-distancing guidelines, a limited number of sign-up spots will be available.

“We did have to decrease our numbers a little bit to work with the social distancing, still following the governor’s guidelines. We have a lot of sanitation protocols that we will be working with and continuing to work with as we have been running care for the last five weeks here at the YMCA,” said George.

George said the club is planning to allow more kids to sign up for camp and could be opening the gym as Montana's phased re-opening continues.

“Unfortunately, the gym’s not open, so until it does, and we can go into phase two, we will hopefully be able to add more spots in so people can get on waiting list if the spots are full,” said George.

Under Gov. Steve Bullock's directives, phase one allowed retailers and personal-services businesses, such as salons, to reopen on Monday. Gyms, including the YMCA, will be allowed to reopen under phase two, but Bullock has not said when that will happen.

George said field trips and park visits are not yet scheduled due to the phased re-opening, and specialty and sports camps will also have to have a limited number of sign-ups at this time.

In order to make sure kids have a spot at camp this summer, George urges parents to sign their kids up sooner than later as there is a limited number of spots available and groups are starting to fill.

For more information and to get registered for 2020 summer camps at the YMCA, visit the YMCA website or call Shannon George’s direct line at (406) 294-1619.