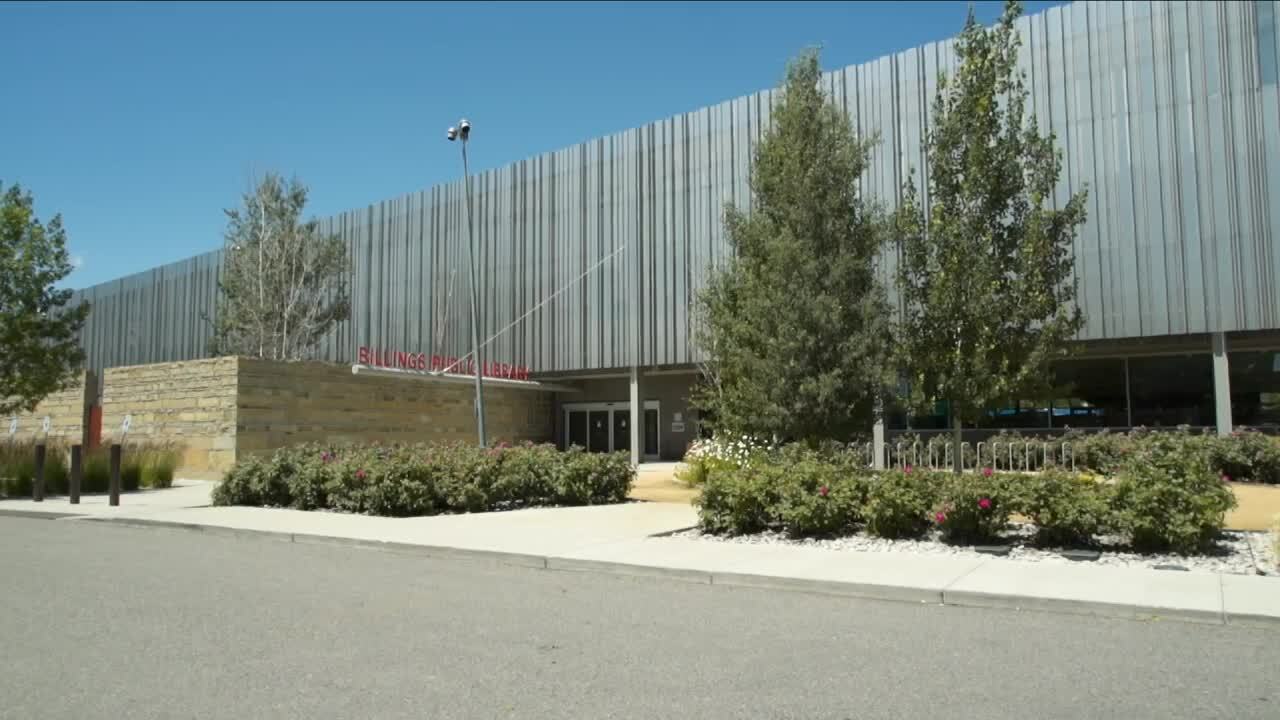 The Billings Public Library reopened its doors Wednesday after it was shut down due to the COVID-19 pandemic.

During the library's closure, it served as a daycare option for essential workers. Assistant director Hannah Stewart-Freeman said Tuesday that the library was closed to the public to make room for a safe and distanced daycare center.

During the reopening however, daycare will be closed.

Freeman says the reopening will still include a curbside pickup option, but the process has changed. Instead of having patrons drive through to pick up items, there will be dedicated parking spots where they can call in and a library employee will run their items out.

When the items are brought back to the library, they will be sanitized. Freeman says they will not be allowing patrons to rent magazines because there is no effective method to sanitize them. She says they will soon have digital copies available.

To keep patrons entertained, Freeman says there will be numerous upcoming virtual events and activities.

While most of what the library offers will be accessible digitally and by pick up, people will still be allowed in the building. Freeman says the facility will be limited to 150 people, which is 25% of normal operating capacity.

The tech lab, study rooms, community room, and public computers will be closed until a later stage in their reopening. Freeman says the goal is for people to still be able to come in and browse the library's selection but keep people safe while they are there.