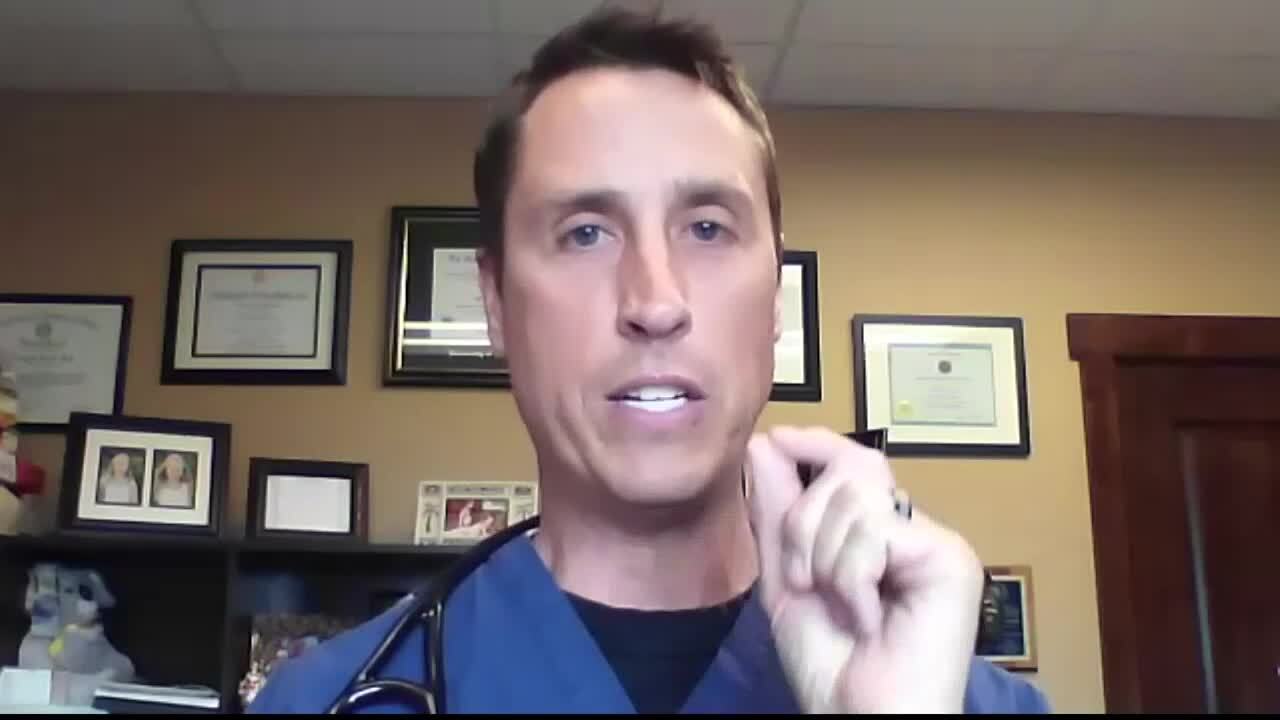 As people in Billings and surrounding areas of Montana continue to test positive for the novel coronavirus, many may be wondering what the road to recovery will look like.

Dr. Brad Fuller of Fuller Family Medicine in Billings said Tuesday afternoon that some patients have reported experiencing lingering effects after recovering from the virus. Two of those lasting effects include shortness of breath and drawn-out fatigue.

A similar report from the CDC found that out of 292 patients surveyed, 35% reported still having symptoms two and three weeks after testing positive.

The problem with this, according to Fuller, is that so much about COVID-19 is still unknown.

“We truly don’t know what to expect from this virus. Acutely, we know that it is causing some lung symptoms, heart symptoms, gastrointestinal symptoms. But we don’t know what the long-term concerns or symptoms will be,” said Fuller.

Fuller said that based on what we know now of the virus, we can not fully predict whether it will lead to lung damage, heart problems, or kidney issues in the future.

Fuller said one of the main concerns for people who test positive for the virus is whether they have underlying conditions.

“Do we have underlying lung disease already, such as bad emphysema or COPD? Do we have underlying heart disease? Both of those things can affect your functional capacity or your ability to exert yourself… I think the older folks, especially with comorbidities, are our biggest concern,” said Fuller.

Fuller said that even though older patients with underlying conditions may be at a higher risk, he still does not want people to overlook these potential lasting COVID-19 effects in children, as more information is still needed.

Fuller said that now doctors and researchers are conducting pulmonary function testing and imaging studies with CAT scans to find abnormalities in patients who have tested positive for COVID-19.

“What we are trying to do is determine, are the lungs still expanding, or do we get what we call a restrictive pattern where the lungs are a little bit more stiff. They don’t blow up like a balloon, for example, and then exhale,” says Fuller.

For people who have tested positive for the virus and have since recovered, Dr. Fuller recommends that they stay active.

“If we can stay active and keep our lungs expanding and breathing, I think, that logically to me makes sense as far as preventing any scarring that could happen… Don’t overdo it and don’t hurt yourself, but I also think the wrong thing would be is just kind of being isolated and not doing much,” said Fuller.

Fuller said that after lung surgeries or lung disease and heart attacks, he wants people to do cardiopulmonary rehabilitation. He said it will help to maintain lung and functional capacity.

Fuller said that taking these actions will hopefully prevent any long-term effects that could arise in people who have recovered from the virus.