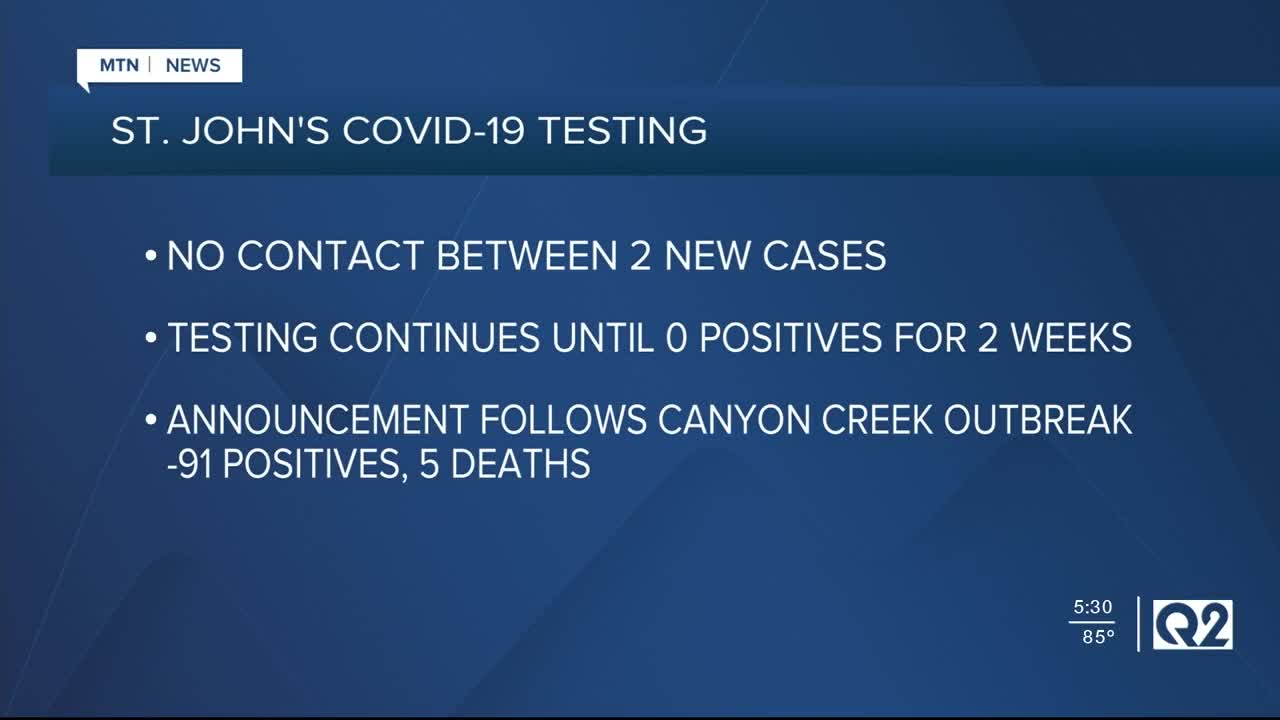 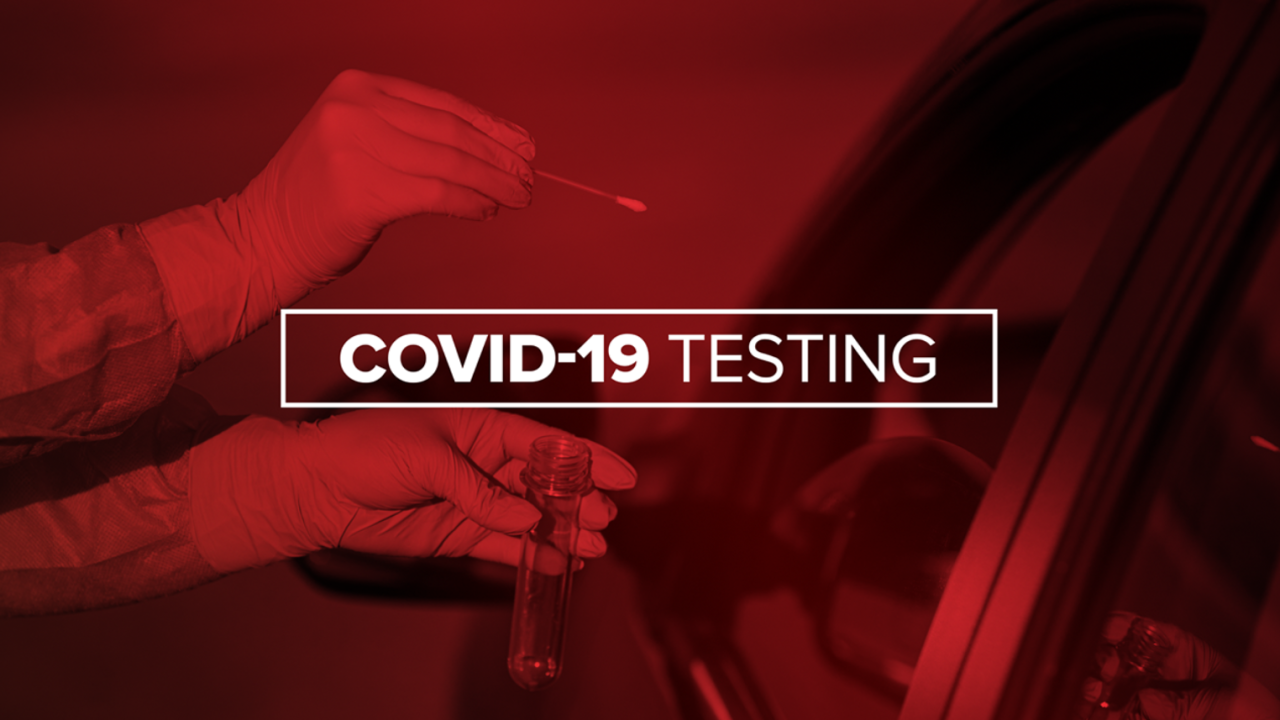 BILLINGS - A Billings retirement and assisted living facility has completed COVID-19 testing for hundreds of residents and staff after one staff member recently contracted the virus.

St. John's United Home Health and Hospice said in a press release issued Saturday that they have completed testing of 320 residents and staff. Two tests, one involving an employee and one involving a "non-nursing home elder" tested positive, the facility said.

The two new cases connected to the facility were from people who "had no contact with each other, causing high suspicion that both contracted the virus through community spread," the press release states.

The facility, located at 3940 Rimrock Rd., will continue follow-up testing "until we have zero positive tests for two weeks."

The announcement follows recent reports of a major COVID-19 outbreak at another Billings care facility. There have been 91 people who have tested positive and five deaths connected to the Canyon Creek Care assisted living facility in Billings.

"Staff of St. John’s United Home Health and Hospice have participated in Sentinel testing over the past four weeks as well as follow up testing as they care for seniors throughout the community. All tests have been negative at this time," the press release states."While we continue to see spikes of Covid-19 throughout our community, we are restricting visitation at this time. The St. John’s United Incident Command Team recommends that all citizens use masking to protect each other as an alternative to returning to sheltering in place."