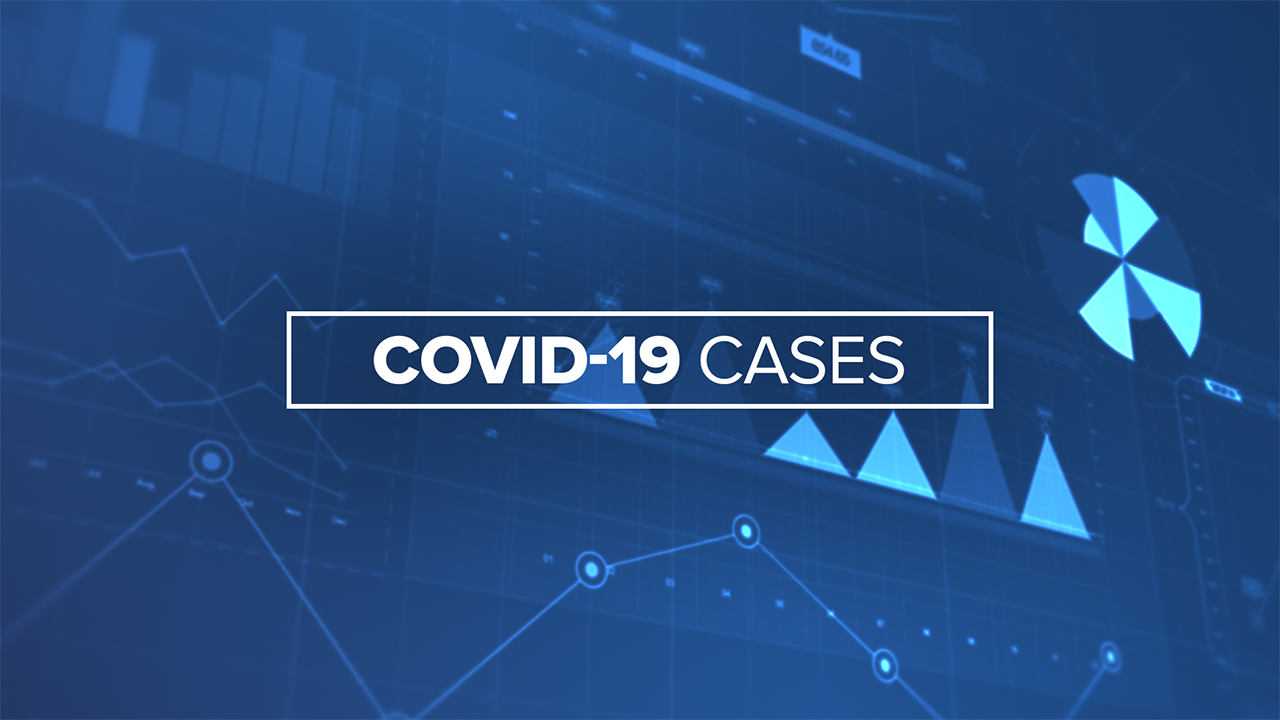 Big Horn County added eight additional cases of COVID-19 on Friday and five on Saturday for a two-day total of 13, according to a press release from the County.

Of the newly-confirmed cases, six patients were tested as a result of contact with previously-confirmed positive patients, and seven likely contracted the virus through community spread, as there are no known contacts with previous cases at this time.

Nine of the 13 patients were asymptomatic when tested, while four patients presented with symptoms.

Recoveries in Big Horn County increased by 24 to 134. Of the 185 active cases, 177 patients are quarantining and recovering at home and eight patients are hospitalized.

The new cases are as follows: