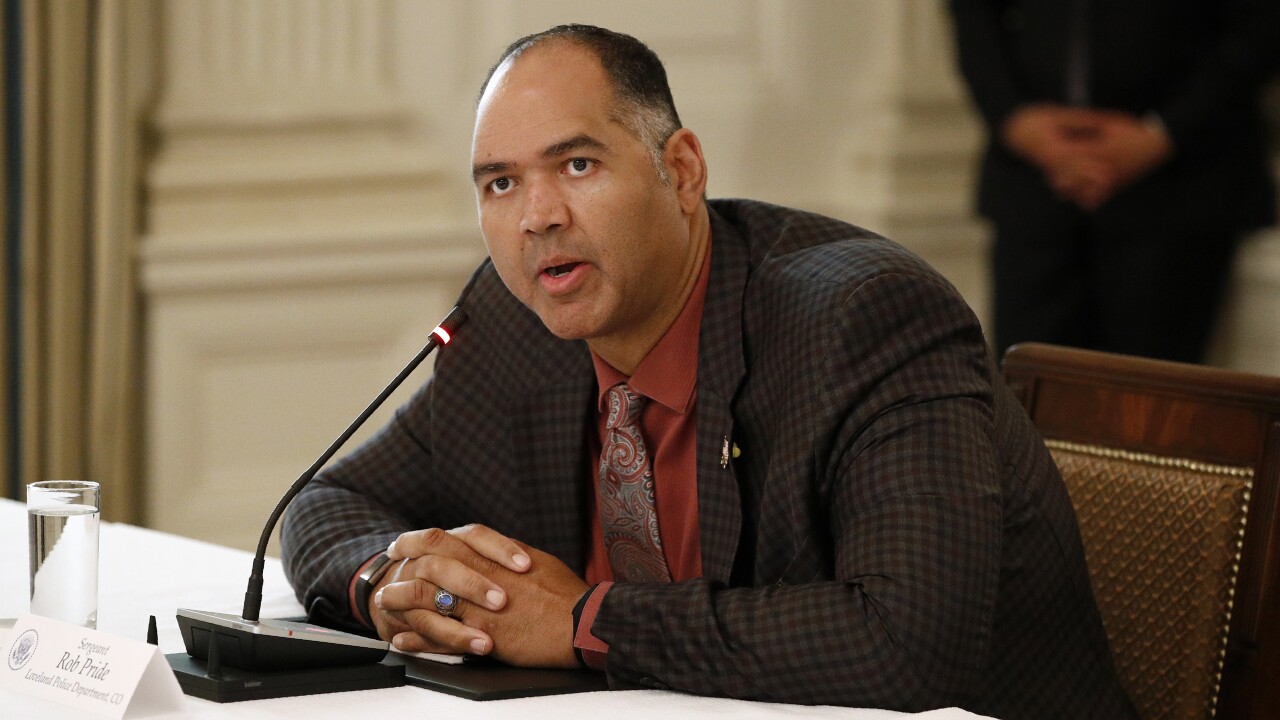 WASHINGTON, D.C. -- The rallying cry of protesters in the wake of the death of George Floyd is quickly becoming "defund the police."

Some departments are taking steps to do just that.

Los Angeles' mayor said he wants to cut the police budget by $150 million.

New York's governor has signed into law a comprehensive package of reforms, including allowing police disciplinary records to be made public.

Minneapolis' city council has committed to dismantling the police department.

The Colorado General Assembly is passing legislation allowing officers to be sued. Currently, police are immune from civil lawsuits under what is known as "qualified immunity."

All these steps have been praised by many advocates and for obvious reasons, they are tired of deaths like George Floyd's.

Police unions, however, are sounding an alarm. While some reforms are welcomed, like a ban on chokeholds, they say others go too far.

Now, there is a warning that it could lead to early retirements or a drop in recruits.

"There are officers in my department talking about wanting to get out of law enforcement early," said Sgt. Rob Pride, a national trustee with the Fraternal Order of Police.

Pride is more than just a union representative. Pride met with President Trump at the White House this week.

Pride says movements to defund police departments will eliminate programs that most police officers actually like to take part in.

"We will be relegated to be a reactive police force at best with no additional programs and no additional interaction other than to enforce the law and arrest people. That's not a profession I want to be a part of," Pride said.

The Police Executive Research Forum reported that before the latest protests, 63% of police departments nationwide saw a decrease in applications to become an officer in the last five years.

"It's already difficult for us," Pride said.