Blackout Day: People of color and allies not spending money, except for at Black-owned businesses

Goal is to show economic power of African American community 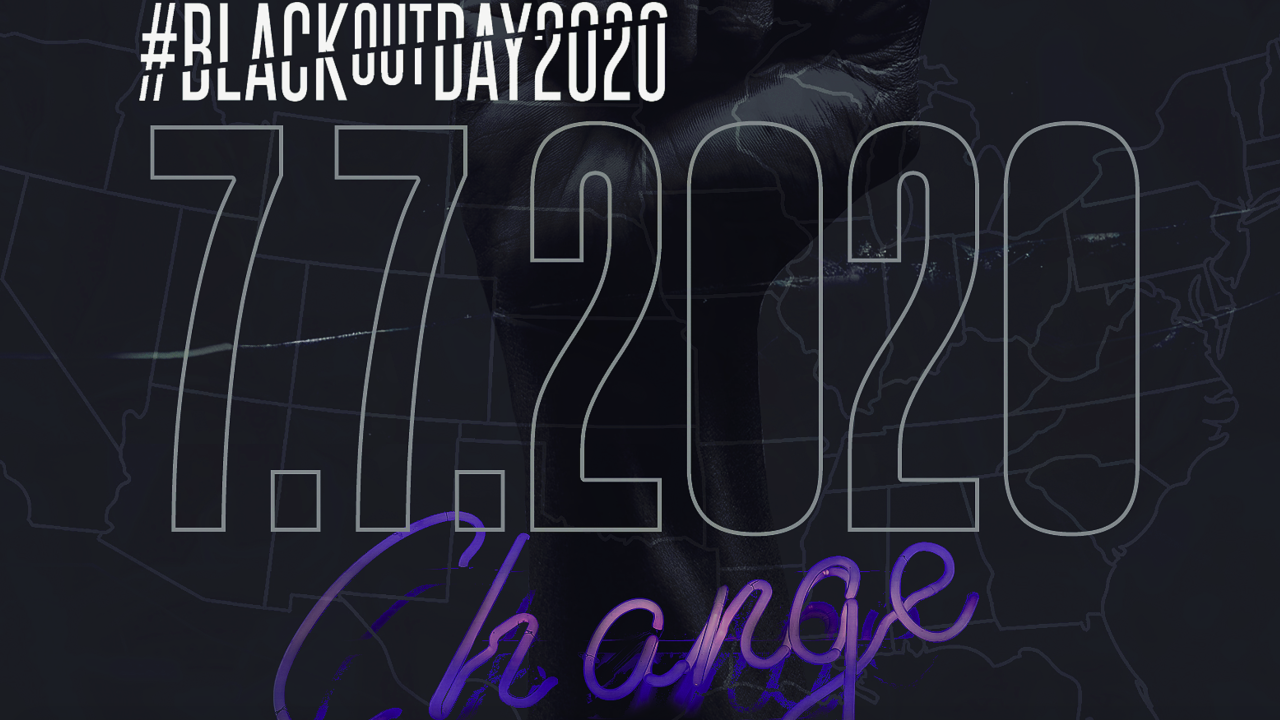 The Blackout Coalition
Blackout Day asks people of color and allies not spend money, except for at Black-owned businesses

People of color and allies are participating in Blackout Day on Tuesday to support the African American community and Black-owned businesses.

Blackout Day is an economic protest organized by The Blackout Coalition. Participants are asked not to spend any money on July 7, but if they must spend, they’re asked to do so only at Black-owned businesses.

The coalition says the movement is exclusively targeted at empowering and uplifting Black people, but it welcomes all people of color to stand in solidarity with them. The organization says it also welcomes allies who choose to participate in the protest, but leaders say they “make absolutely no apology for the fact this movement is FOR US & BY US.”

The goal of the protest is to highlight the buying power of African Americans. In 2018, Black buying power reached $1.3 trillion, up from $320 billion in 1990, according to Nielsen.

“This is only the beginning of a lifelong pursuit of economic empowerment as a reality for ALL BLACK PEOPLE,” the organization wrote on its “about” page. “United, we are an unstoppable force. We are a nation of people within this nation that at any time can demand our liberation by withholding our dollars. If we can do it for a day, we can do it for a week, a month, a quarter, a year…and one day we will look up and it will be a way of life.”

The protest comes in the wake of nationwide protests against police brutality following the death of multiple Black people, most notably George Floyd in Minneapolis on Memorial Day. Demonstrators are calling for racial justice and to close America’s racial wealth gap.

The nation’s largest Black-owned bank, OneUnited Bank, said in a statement that it supports Blackout Day 2020.

"As the largest Black owned bank in America, we're compelled to play a leadership role to galvanize our community and allies in support of #BlackOutDay2020 and to fight for social justice," said Kevin Cohee, CEO of OneUnited Bank. "We need to use our power – both our spending power, our vote and our voice – to demand criminal justice reform and to address income inequality."