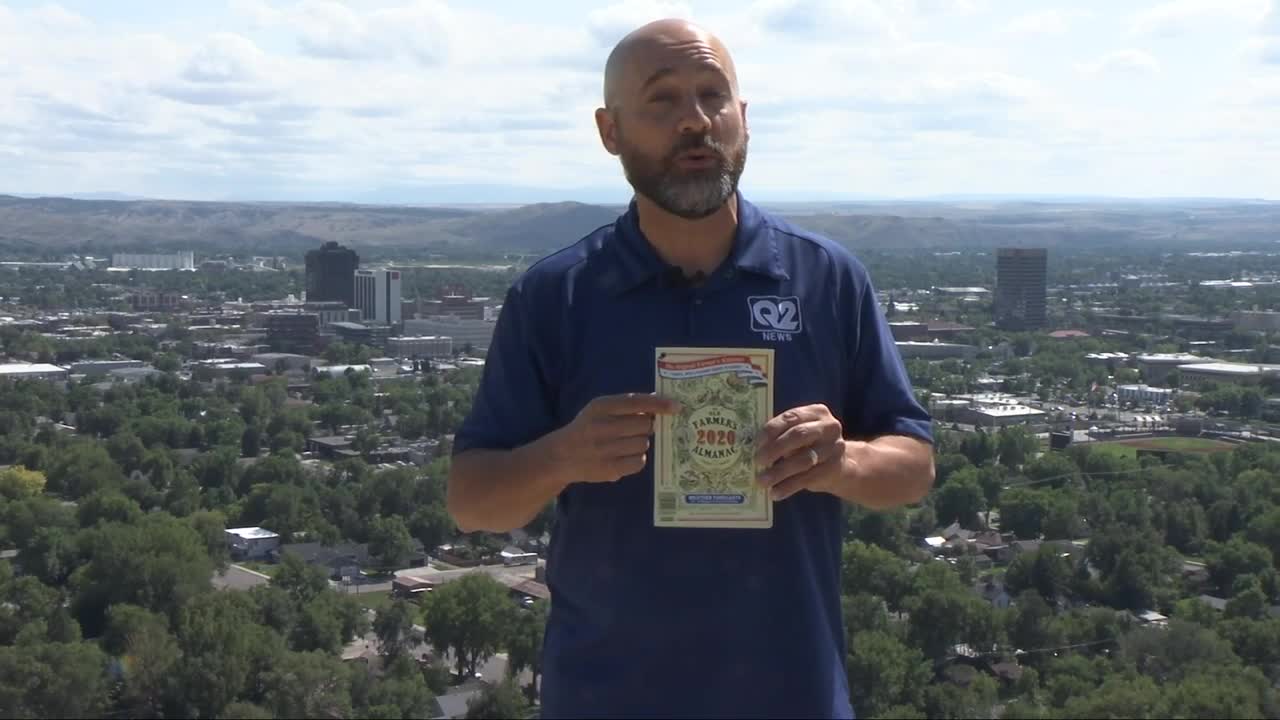 BILLINGS — The latest edition of the Old Farmer’s Almanac is out.

The Almanac’s prognosticators still use a formula created almost 230 years ago by founder Robert B. Thomas. They also use modern scientific methodology, giving the Almanac a claimed 80.5 percent accuracy rating.

The 2020 Old Farmer’s Almanac is warning that this winter, there will be “a parade of snowstorms” for the northern states with no fewer than seven big snowstorms from Washington to Michigan.

The Almanac hints that this coming winter will be a repeat of last winter. However, last year’s Old Farmer’s Almanac didn’t exactly nail it.

Instead of a mild and dry winter across eastern Montana, February was one of the harshest months on record.