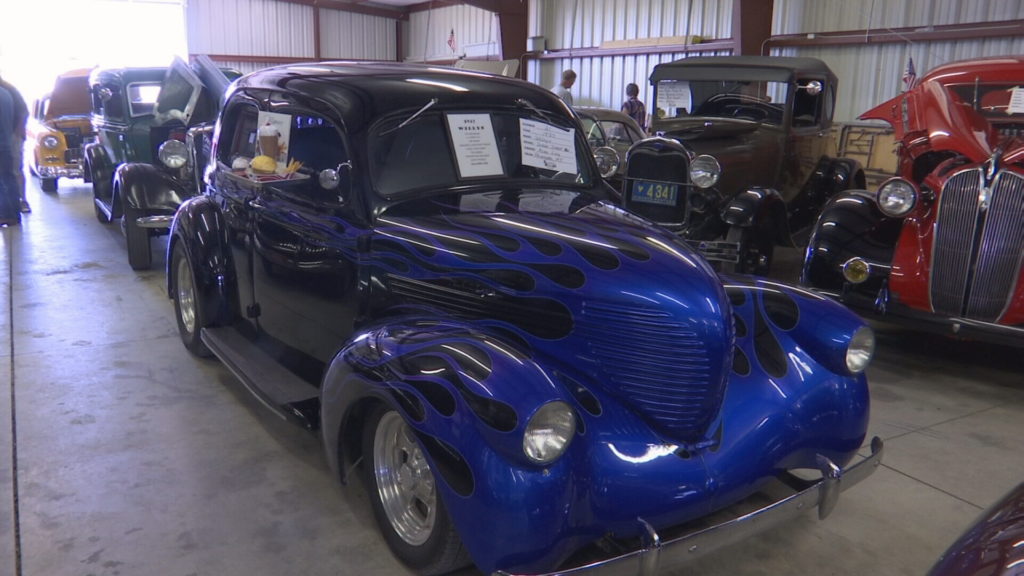 BILLINGS – After the excitement of an auction on Saturday, it was time for a more relaxing atmosphere of a car show on Sunday.

The Roaring 20’s Auto Club gave car enthusiasts a chance to enjoy some classics all weekend.

The club held the auction one day and a swap meet for car parts on both days.

Those attending the two-day car show were able to vote for their favorites.

“A lot of it’s nostalgia,” said Neil Schlaeppi, a member of the club. “A lot of us are older people. You love the cars you would have liked to have had when you were in high school. People tend to collect cars they identify with from their youth, from their teenage years. It is a part of our past that if we don’t keep these little cars and have them running, the younger folks won’t have any idea of what it used to be like.”

The Roaring 20’s Auto Club has been running the swap meet for 49 years and the auction for 40 years.