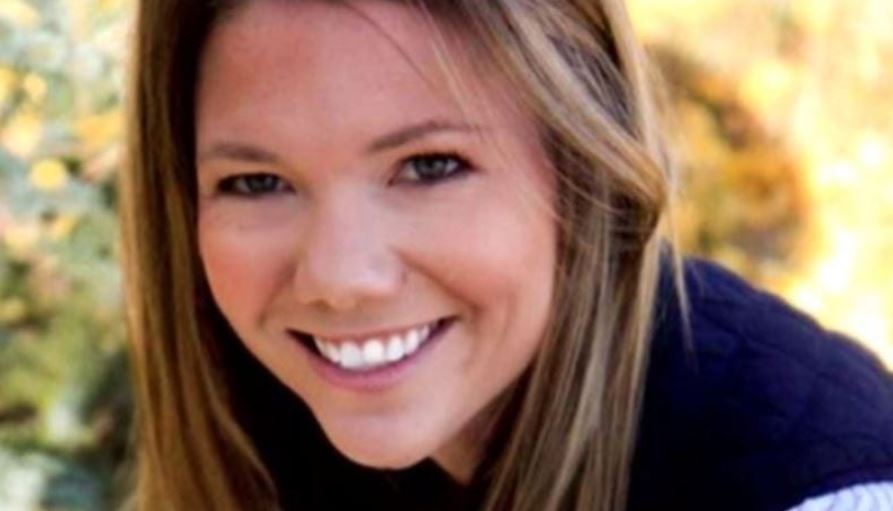 WOODLAND PARK, Colo. – Police investigating the disappearance of Kelsey Berreth have concluded their search of a landfill in Fountain. Police did not find any evidence relating to her death.

Investigators and other experts completed a “highly detailed search” of and area that was 65 feet long, 32 feet wide and 13 feet deep. The area was identified by NecroSearch as having the highest probability of containing evidence relevant to the case.

Teams have been searching the Midway Landfill since Feb. 25.

“Based on a lack of items such as discarded mail, local newspapers and typical ranch debris…. I do not believe it is prudent to continue,” Woodland Park Police Chief Miles de Young stated Wednesday.

“This investigation is not over and we are committed to bringing justice to Kelsey’s family,” de Young stated.

The 29-year-old mother and pilot was last seen alive in public at a grocery store in Woodland Park on Thanksgiving Day. Investigators say she dropped off her 1-year-old daughter with her fiance, Patrick Frazee, later that same day.

Though her body has not been found, law enforcement has overwhelming evidence to believe she was murdered.

Frazee faces two counts of first-degree murder and three counts of solicitation to commit murder in the first degree.

Prosecutors filed two murder charges because they have different theories. One is that he acted alone to kill Berreth; the other is that he — either alone or with other people — killed her during a robbery.

The solicitation charges refer to three incidents in which someone was solicited to commit the crime and could mean Frazee is accused of soliciting the same person three times or soliciting three people on different occasions.

Krystal Lee Kenney, told investigators that Frazee asked her to kill Berreth three times — but ended up bludgeoning her himself at Berreth’s home.

Kenney said Frazee put Berreth in a bag, then buried her remains. Kenney also admitted she helped Frazee by cleaning the crime scene, at his request.

Berreth’s parents have filed a wrongful death lawsuit against Frazee, saying a custody dispute over their daughter Kaylee was likely a “motive to kill Kelsey.”

Kaylee will continue to live with Berreth’s parents for now, a judge decided on April 4.