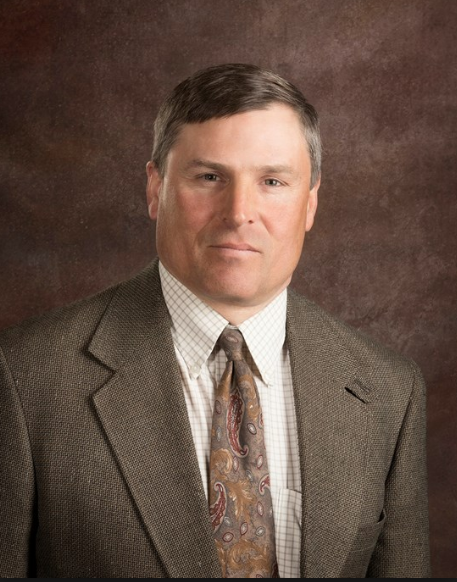 With 13,859 votes counted in the district, Wald was reported as the winner with 53% against his opponent Raymond Kuntz, who had 47% of the votes.

According to his website, Wald said he has spent most of his life in Big Horn County growing up on a ranch near Lodge Grass.

He attended Montana State University and received a law degree from the University of Montana.

He’s also practiced in Miles City with most of his clients being from throughout southcentral and eastern Montana.