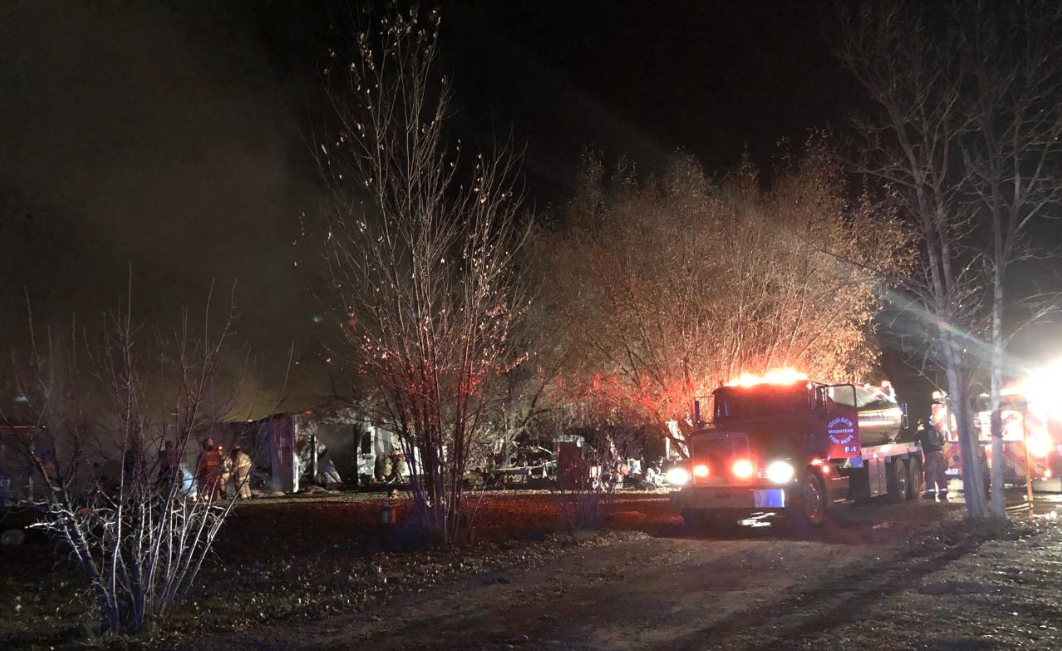 SHEPHERD- A shop went up in flames in Shepherd late Tuesday night, leaving it heavily damaged.

Firefighters had initial concerns about oxygen tanks in the shop, but they were able to get the fire under control and keep it from spreading to a nearby residence.

No one was injured.  No word yet on what caused the fire.

Shepherd and Worden firefighters responded to the blaze. 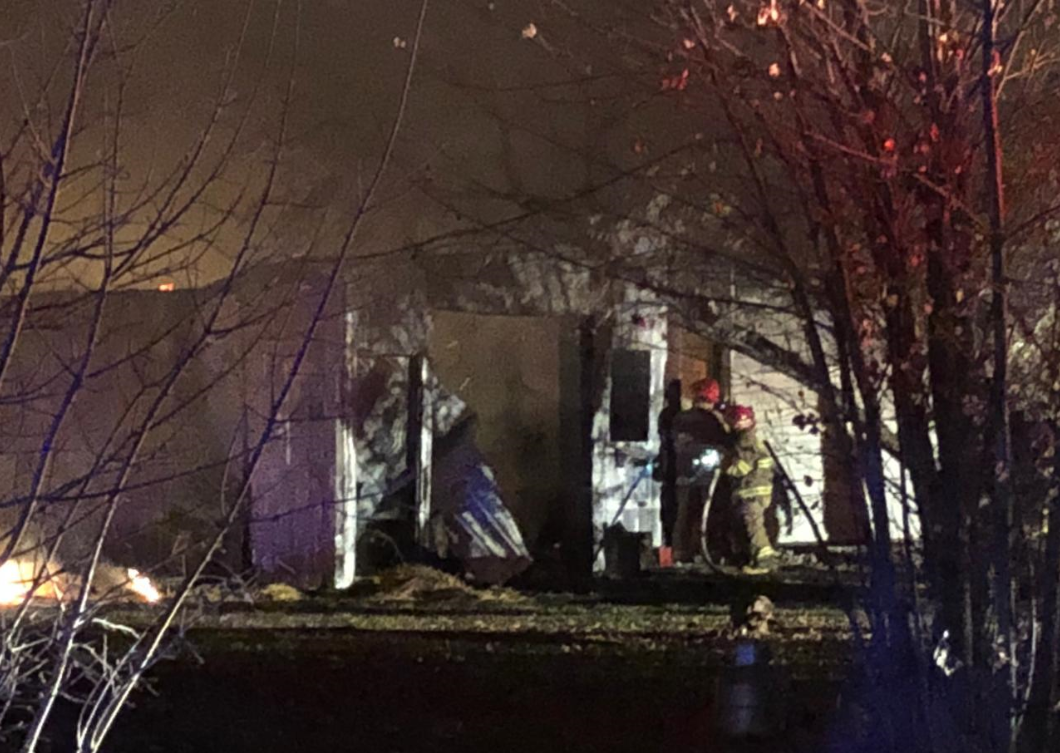