Foul play not ruled out in death of Montana woman 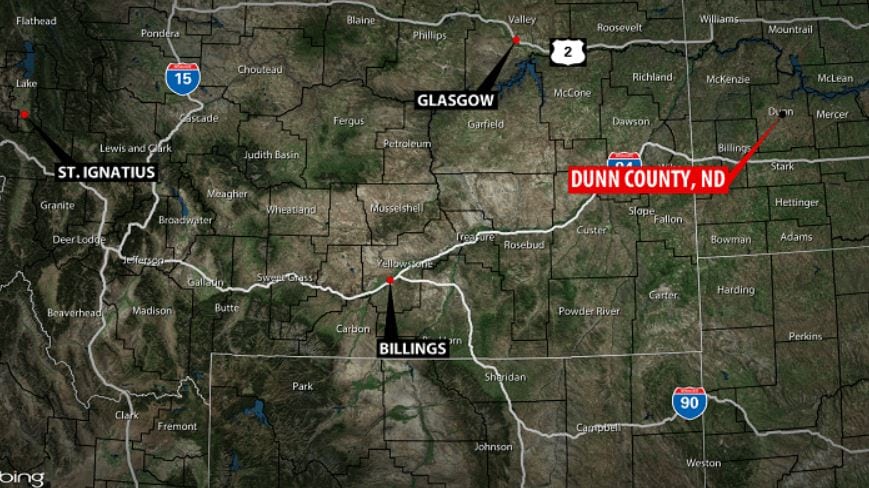 Investigators are not ruling out foul play as they continue to search for answers about the death of St. Ignatius woman.

The remains of Darlene Billie, 55, were discovered in rural North Dakota and identified in September.

According to the Dunn County Sheriff’s Office, Billie’s remains were found on private land in the northwest corner of Dunn County.

The body was about three miles away from a public road. Sheriff’s officials also said the skeletal remains revealed no obvious signs of foul play.

“The remains were lying on the ground flat, they weren’t dug in a hole or anything, they were just laying there,” Deputy John Vetsch said.

“The reasons why anyone would be out there is indeed suspicious and that matter is still being investigated,” added fellow Deputy Timothy Sul.

Billie’s family said they have not had contact with her since last October when she left to visit her husband on the Montana-North Dakota border in September of last year. She is originally from Mississippi but has lived in St. Ignatius since 2010.

The Dunn County Sheriff’s Office is working with the McKenzie County Sheriffs Department, the FBI, and Confederated Salish Kootenai tribal police on the investigation.

By Augusta McDonnell- MTN News. Information from KXMB-TV in Bismark, N.D. included in this report