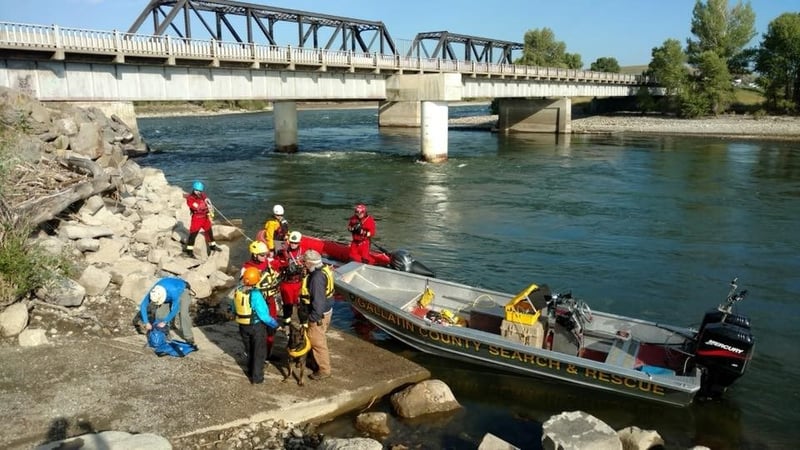 PARK COUNTY – The search for the teenage son of a Gallatin County Sheriff’s Office Captain, missing since a Friday boating accident on the Yellowstone River, entered its third day on Sunday.

“We also have a helicopter with spotters as well as a drone to assist with the search from the air. All resources are coordinated by an incident command team comprised of members of the Gallatin and Park County Sheriff’s Offices,” Sheriff Hamilton wrote on Facebook.

The search began Friday night when authorities were notified around 7 p.m. of a capsized drift boat near the U.S. Highway 89 North Bridge on the Yellowstone River.

Law enforcement confirmed on Saturday that Captain Anderson’s wife, Angie, died at the scene. Captain Anderson and his daughter were able to make it to shore safely, but James could not be found.

Sheriff Hamilton said on Facebook that the tragic involvement of Captain Anderson’s family made the search especially tough on all involved.

“Gallatin County Sheriff’s Office Captain Jim Anderson is a well-known and respected member of the law enforcement community. We grieve with Jim for his wife Angie as we continue our search for his son, James,” he wrote. 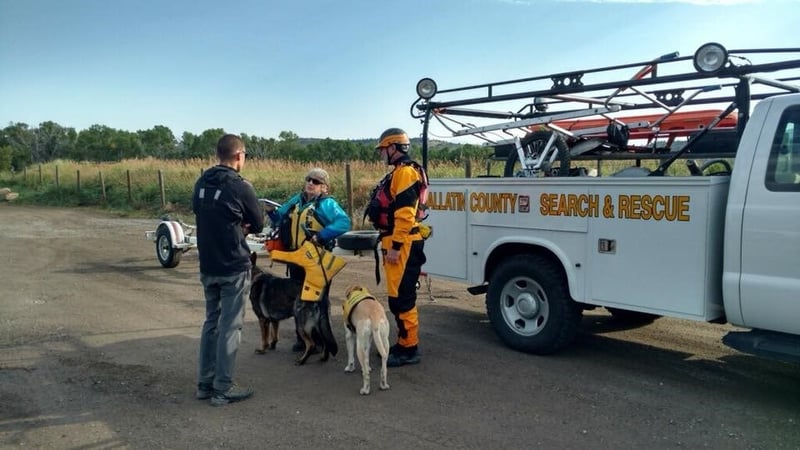 At the close of his post, Sheriff Hamilton wrote:

Sheriff Brian Gootkin said it all when he said, ‘Family is everything.’ Those listed above are only a small part of our family of emergency responders. I would like to thank Gallatin County Sheriff Brian Gootkin and his outstanding team of professionals, as well as all the other Sheriffs and agencies, for their tremendous support with this mission and others over the past few weeks.