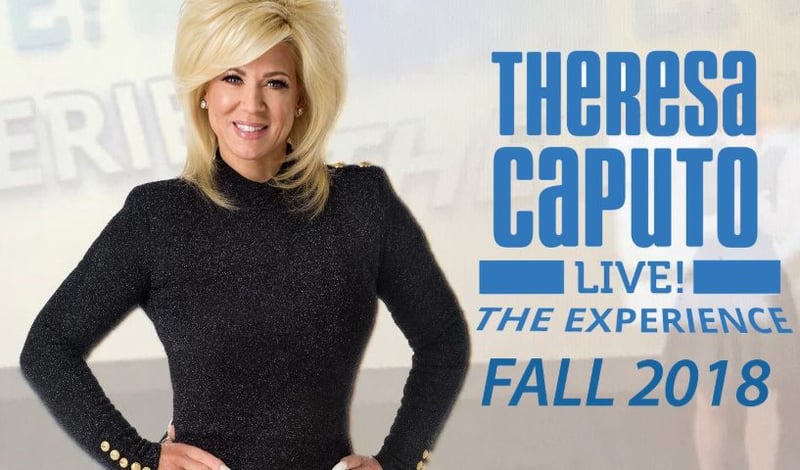 According to Caputo’s website, the event will be at the Mansfield Theatre on Sunday, Nov. 11. Tickets are scheduled to go on sale June 29.

NOTE: The Mansfield Theatre website says that the event is on Saturday, November 10th. We have not yet been able to determine which date is correct. 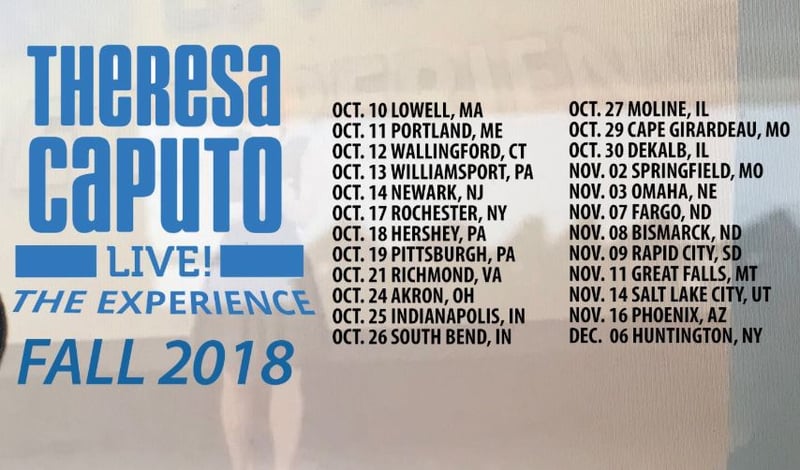 Caputo’s TV show on TLC has aired for several years. On the show, Caputo claims to communicate with dead people and tries to help loved ones by passing messages to and from them.

The TLC website says that Caputo is a "normal mom from Long Island, New York with two children and a loving husband," but that she has "a very special gift…she talks to the dead."

Despite her TV success and fame, critics and skeptics abound.

James Randi wrote in WIRED magazine: Caputo is just one more of the myriad faux seers who have stepped into the TV spotlight for their turn, and though her exuberant shtick rather outdoes the others, she’ll do her number along with Sylvia Browne, Van Praagh, John Edward and “Psychic Sally” until someone with a newer novelty elbows her offstage.

Caputo’s website states: I’ve been seeing, feeling, and sensing Spirit since I was four years old, but it wasn’t until I was in my 20s that I learned to communicate with souls in Heaven. When I accepted my gift, I decided to use it to deliver healing messages that would help people learn, grow, and embrace life. I’ve been a practicing medium for over ten years now and tour the country with my live show “Theresa Caputo Live! The Experience.”