POLSON – A Ronan woman has died from injuries she sustained in a possible hit and run accident in the Mission Valley this past weekend.

Four people have been arrested in connection to her death.

Sheriff Bell has also released the names of the four people arrested in connection with the death.

Julia Vaile, 18, of Browning, Gale Hendrickx, 19, of Pablo and Joseph Parizeau Jr., 22, of Ronan have been charged with negligent homicide. Donnovan Sherwood, 18, Arlee is charged with obstructing justice.

Vaile and Hendrickx were released from jail following a Monday court hearing in Lake County Justice Court while Sherwood and Parizeau remain in custody.

Sheriff Bell says Harris’ body has been taken to the State Crime Lab in Missoula for an autopsy. A vehicle has been seized as evidence. The investigation into the death is still underway and no further information is being released at this time. 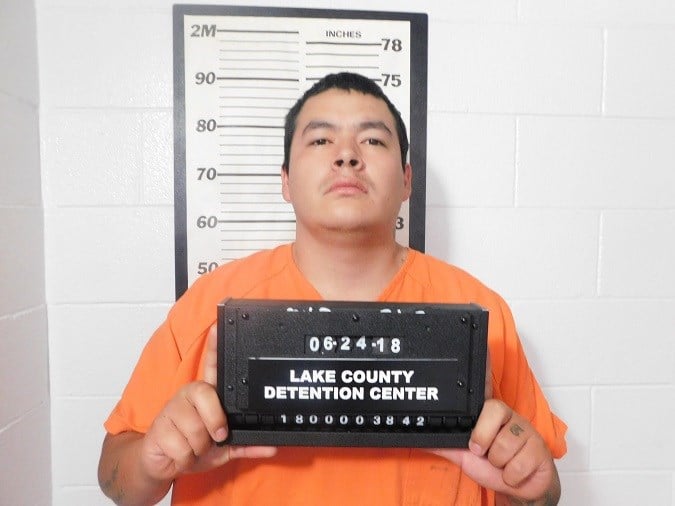 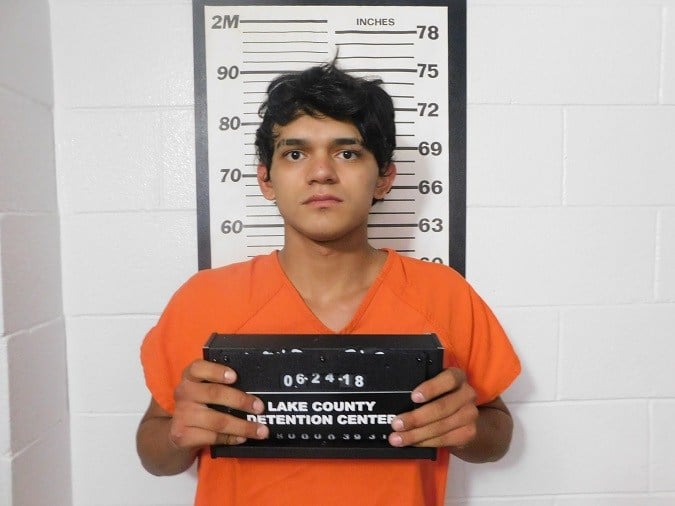 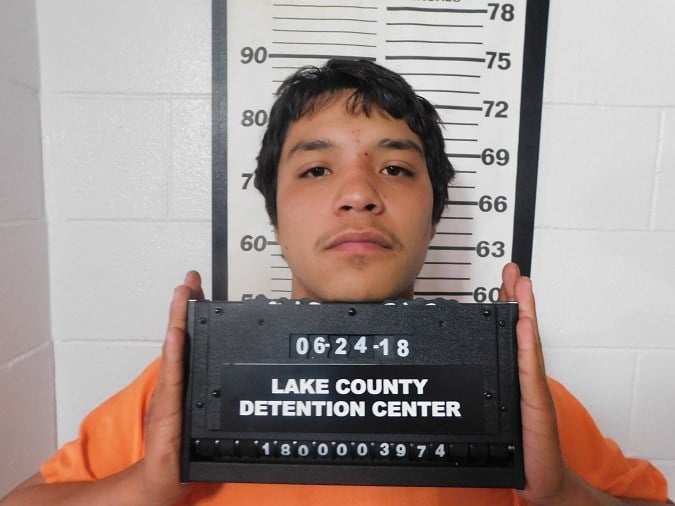 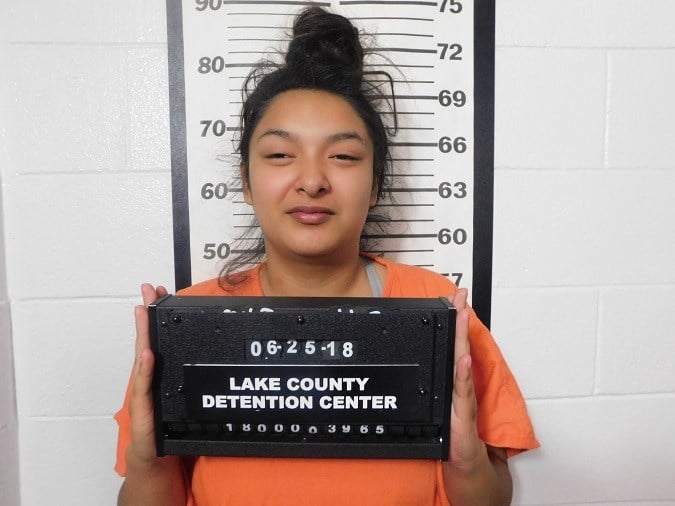