Missoula police looking for woman not seen since Sunday morning 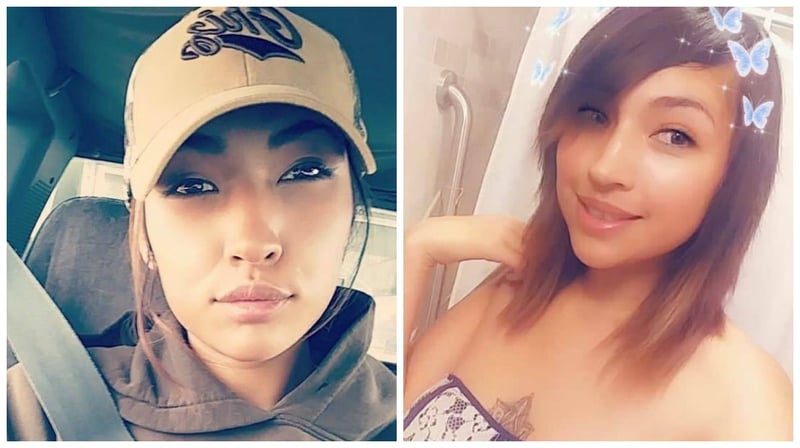 MISSOULA – The Missoula Police Department is looking for help in verifying the welfare of Jermain Morigeau of Charlo.

Police said that Morigeau is a Native American in her early 20’s, 5’08 and 130 pounds, and was last seen near Orange and S. 5th Street early Sunday morning.

She was last seen wearing blue jeans, a white T-shirt with a brown Under Armour sweater over it, with cowboy boots on.

Anyone who has seen Morigeau is urged to call 911.

"Her family has not heard from her since last weekend are very concerned about her well-being, and we want to make sure she’s OK," police said.