BILLINGS – A wrong-way bicyclist was struck by a pickup truck on Billings West End and taken to a local hospital Friday evening.

About 5 p.m., the male bicyclist was heading east on 13th Street West on the north sidewalk when he was struck by a 76-year-old woman driving a 2014 maroon Chevrolet Silverado at the Grand Avenue intersection who did not see him, according to Billings Police Sgt. Nate West.

The cyclist was conscious but had multiple injuries, including a head injury, West said.

He was traveling at a high rate of speed when struck, West said.

The accident remains under investigation. 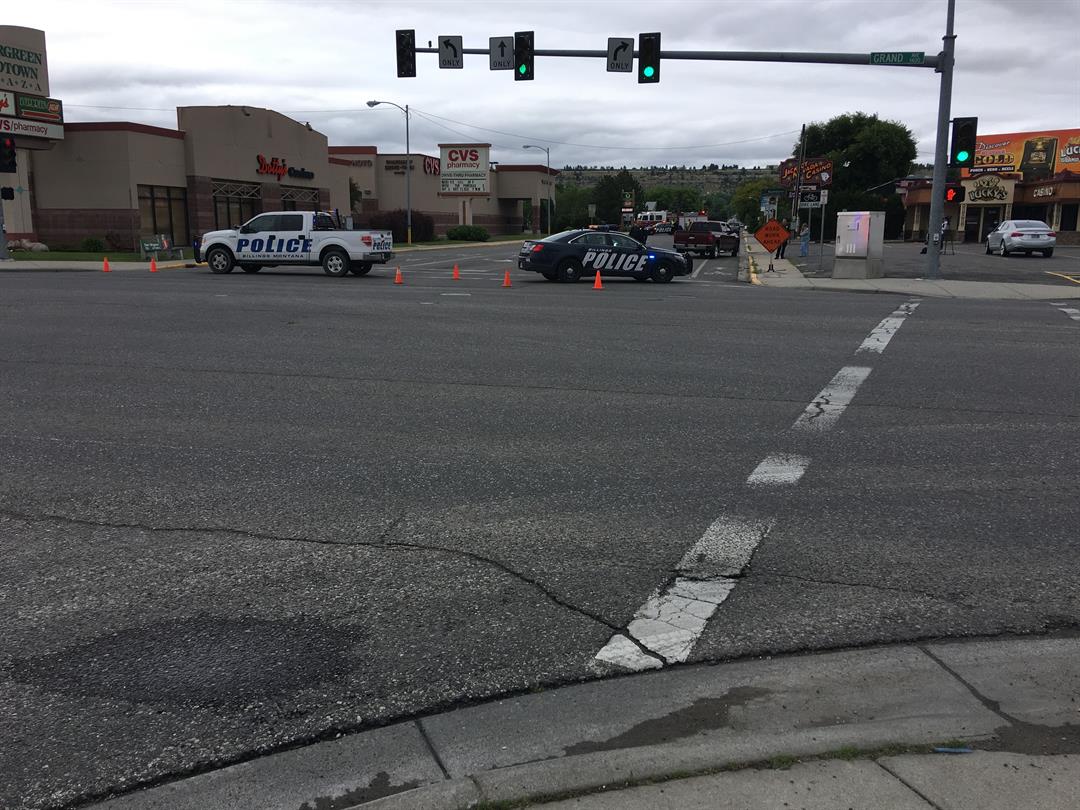