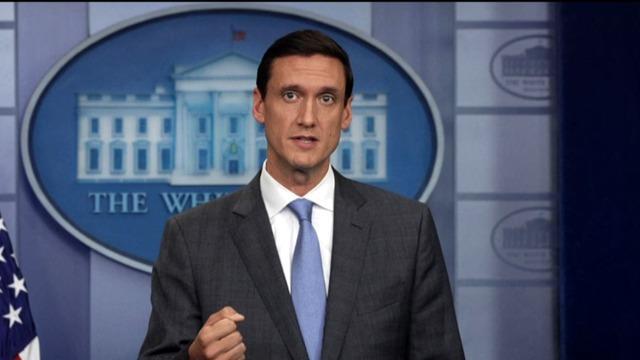 "Doug Fears brings more than three decades of experience across a range of vital homeland security areas including counterterrorism, cybersecurity, and disaster response to the NSC," Bolton said in a statement provided by the White House. "Doug will serve as the president’s homeland security adviser and my point person on an array of vital tasks ranging from overseeing the NSC Cybersecurity Directorate to coordinating the interagency efforts during disaster response."

CBS News’ Margaret Brennan has reported that Bossert did not resign, but rather, was pushed out. Although he was widely considered effective in his duties, Bossert’s portfolio also lapped with former national security adviser H.R. McMaster’s. Bolton’s arrival triggered the decision to push out Bossert.