The new Duke and Duchess of Sussex released official portraits from their royal wedding on Monday. Prince Harry and Duchess Meghan had photographer Alex Lubomirski capture their special moments at Saturday’s celebrations.

In a tweet, Kensington Palace said, "The Duke and Duchess of Sussex have released three official photographs from their Wedding day. These photographs were taken by photographer Alexi Lubomirski at Windsor Castle, following the carriage procession. #RoyalWedding." 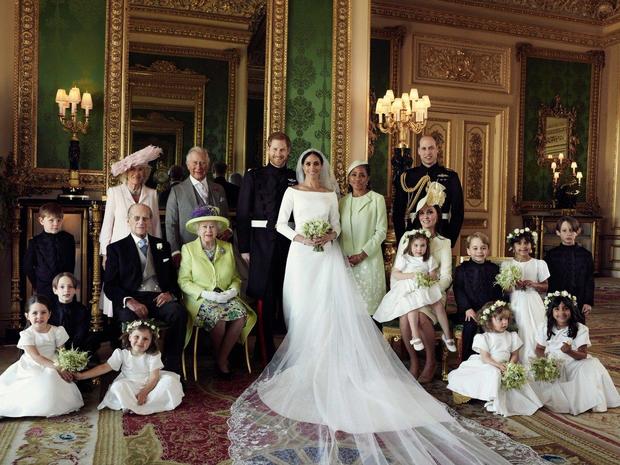 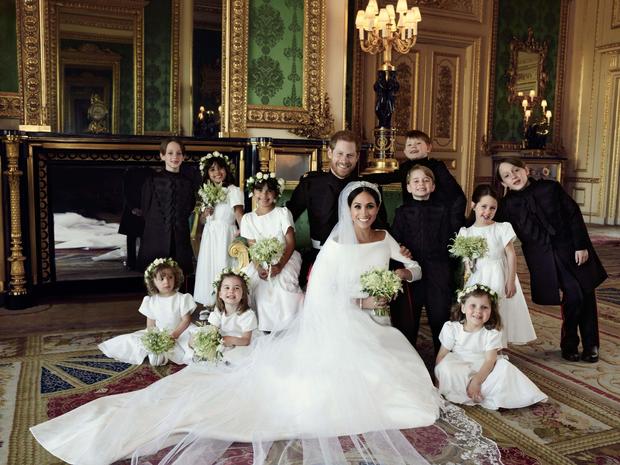 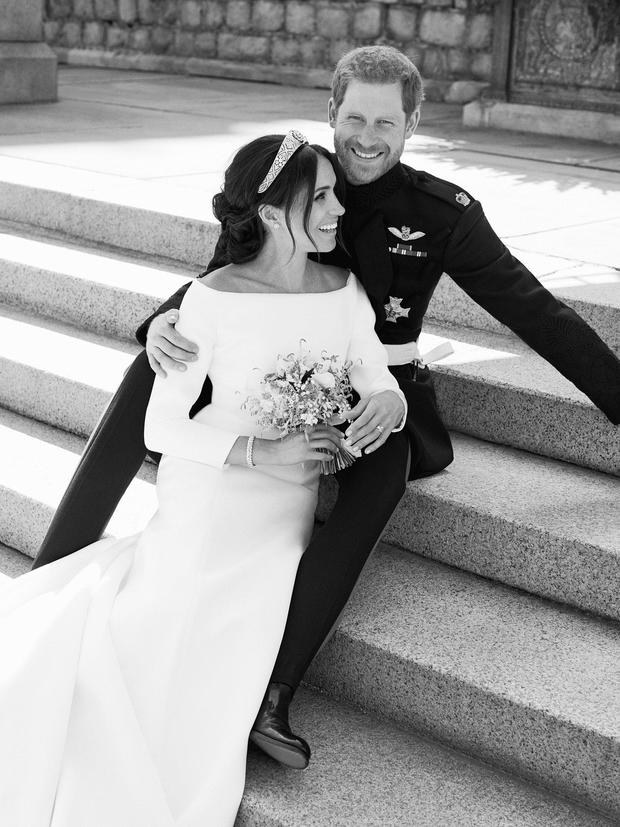 Harry and Meghan’s ceremony managed to meld centuries of British tradition with a distinctly contemporary American feel. The wedding included an American reverend, a gospel choir, and many American celebrities among the guests.

The royal couple also honored Harry’s mother, Princess Diana, in several ways during the ceremony. All three of Diana’s siblings were in attendance, and Lady Jane Fellowes, Princess Diana’s sister, gave a reading from the Song of Solomon.

The couple said they were "keen to involve [Harry’s] mother’s family in his wedding," and felt "honored" that Lady Jane would be "helping to celebrate the memory of the late princess on the wedding day," a Kensington Palace statement read.