An exchange student and two substitute teachers were among the 10 people killed during the shooting at Santa Fe High School in Galveston County, Texas. Ten people were also injured Friday in what Texas Governor Greg Abbott described as "one of the most heinous attacks that we’ve ever seen in the history of Texas schools."

Here are the victims of the shooting: 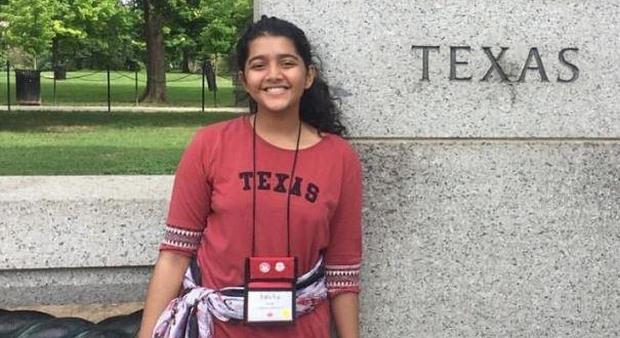 The Pakistani Embassy in Washington, D.C., confirmed that exchange student Sabika Sheikh was killed in the shooting. Sabika was an exchange student with YES, which is funded by the U.S. State Department. It provides scholarships for secondary school students from countries with significant Muslim populations to spend one academic year in the U.S.

U.S. Secretary of State Mike Pompeo sent his "deepest condolences" to her friends and family in a statement Saturday.

"Sabika’s death and that of the other victims is heartbreaking and will be mourned deeply both here in the United States, and in Pakistan," Pompeo said. 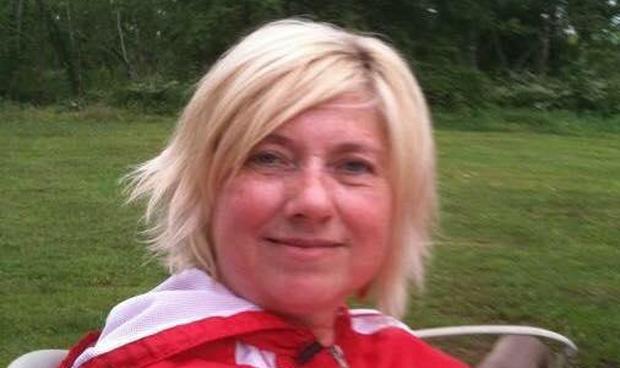 Substitute teacher Ann Perkins was killed in the shooting. According to those who knew her, she was a beloved teacher and was well-loved in the community, CBS Dallas / Fort Worth reports.

Students and other members of the Santa Fe community posted tributes to "Grandma Perkins," as they referred to her. 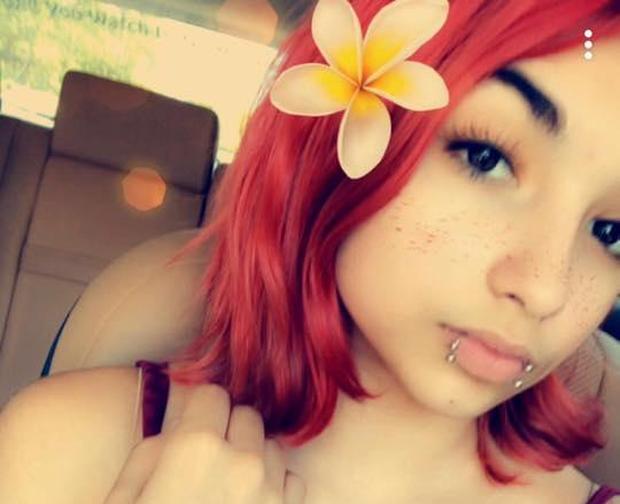 Family members described Angelique Ramirez as "busting at the seams with energy and laughter. Vivacious" to CBS Houston affiliate KHOU.

"She had so much ahead of her," the family said."CREATIVE beyond belief! She was a magnificent caretaker and a staple in her family. She stood up for what was right and made friends with anyone she saw as a good soul. A beautiful child finding her way and hopeful for her future. Beyond her years"

Angelique’s aunt posted on Facebook that she has a "broken heart and a soul." 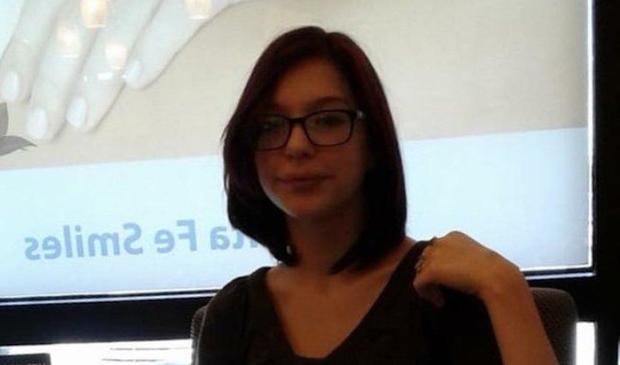 Shana Fisher’s aunt posted on Twitter that Shana was in the art room at the time of the shooting. She announced her death on Twitter.

I am sad to announce that Shana didn’t survive today’s shooting. Thank you for your prayers https://t.co/apjI7tepCi 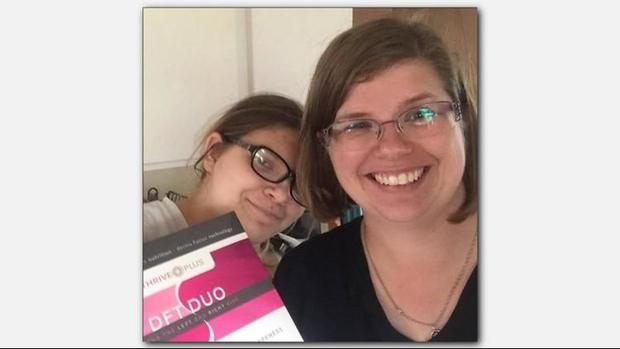 Kimberly Vaughan was in art class when shots rang out Friday morning, CBS affiliate KHOU-TV reports. Her mother, Rhonda Hart, posted on Facebook that her daughter was one of the victims.

"She is in heaven," Hart said. "I am heartbroken." 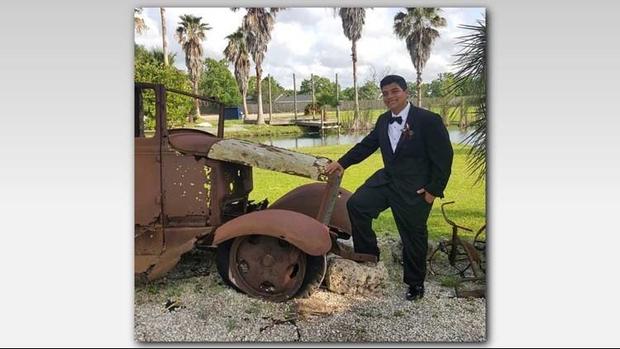 Chris Stone was a junior at Santa Fe High School. His sister said he was shot and killed in his first period art class, KHOU-TV reports. 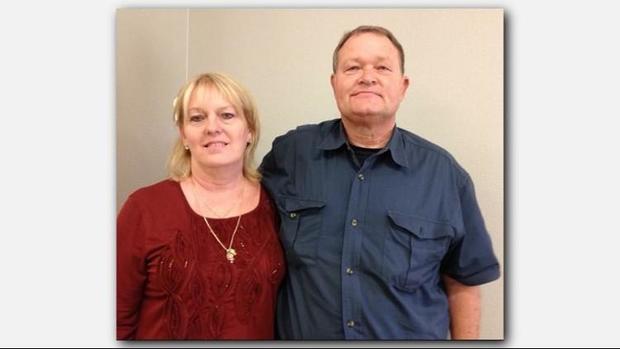 Cynthia with her husband William KHOU-TV/FACEBOOK

Cynthia Tisdale was a full-time substitute teacher at the high school. Her niece Leia Olinde said Tisdale was like a mother to her and helped her shop for wedding dresses last year, KHOU-TV reports.

She said Tisdale was married to her husband for nearly 40 years and had three children and eight grandchildren. She said she "never met a woman who loved her family so much."

Her brother-in-law John Tisdale said she left her husband a note before she left for school Friday morning. It read: "Had to go meet teacher. I love you. Hope you feel better today. Love, mom. Left you breakfast." 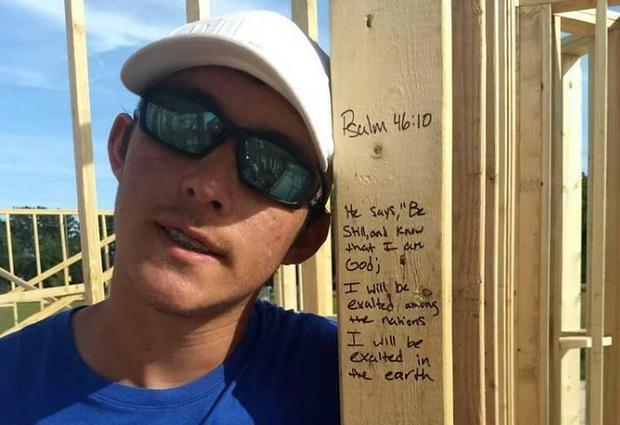 Christian "Riley" Garcia was a 15-year-old who was remembered by his church in a Facebook post. Keenan Smith, a lead pastor at Crosby Church, mourned him early Saturday.

"He has grown up in our church, I baptized him many (years) ago. I just left his wonderful, loving family and extended all of the prayers and love for them from our Church," Smith wrote along with a picture of Garcia taken nearly ten days ago. "Riley you are greatly loved and greatly missed. Please continue to lift up this family and all the other in your prayers." 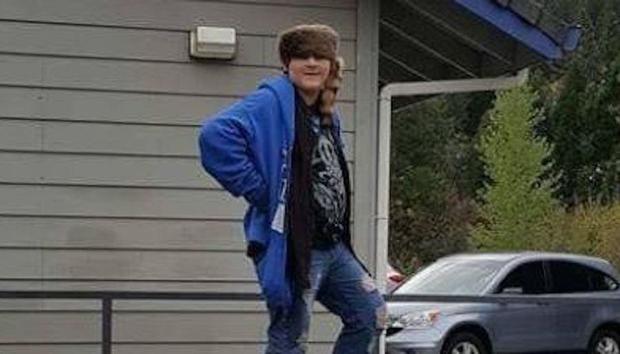 Kyle McLeod, 15, was a student at Santa Fe High School. 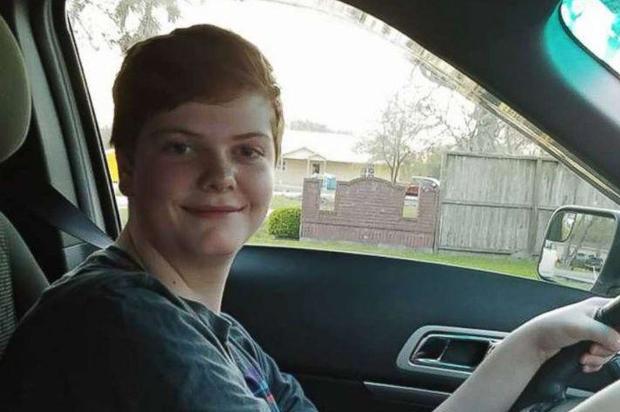