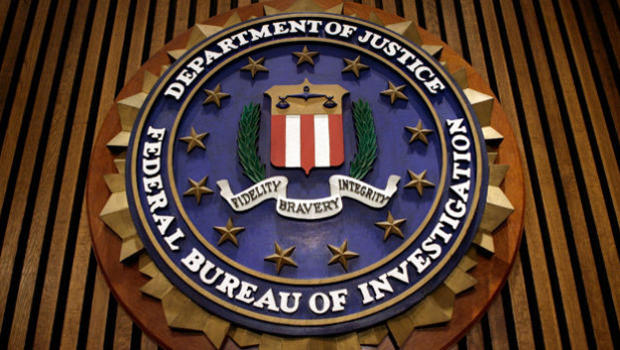 The FBI used a retired American professor as an informant to interact with Trump campaign officials while the bureau looked into possible ties between Russia and members of the campaign, according to new reports in The New York Times and The Washington Post.

The informant’s identity was not disclosed by the publications. The Post said it didn’t publish the name after U.S. intelligence officials said doing so might endanger the source or the source’s connections.

The reported FBI interaction with the Trump campaign appeared to worsen already tense relations between President Trump and his allies in Congress, and the Justice Department and intelligence agencies. On Friday, Mr. Trump tweeted that the FBI "implanted" someone in his campaign, although that isn’t how the Post and Times described the informant’s role. Mr. Trump drew on his tweets about an FBI official "spy" after a National Review column speculated about the possibility last week.

"Reports are there was indeed at least one FBI representative implanted, for political purposes, into my campaign for president," Mr. Trump tweeted Friday. "It took place very early on, and long before the phony Russia Hoax became a ‘hot’ Fake News story. If true — all time biggest political scandal!"

Reports are there was indeed at least one FBI representative implanted, for political purposes, into my campaign for president. It took place very early on, and long before the phony Russia Hoax became a “hot” Fake News story. If true – all time biggest political scandal!

The FBI informant, according to the Post, interacted with then-Trump campaign officials George Papadopolous, Carter Page and Sam Clovis as the FBI probed possible ties between campaign associates and the Kremlin. The Russia investigation, which special counsel Robert Mueller started leading in May 2017, was formally opened in July 2016, reportedly after Papadopolous told an Australian diplomat over drinks in London that he understood Russia had dirt on presidential contender Hillary Clinton.

In the summer of 2016, according to the Times, an FBI intelligence source offered Papadopolous a $3,000 honorarium to write a research paper about a gas field in the Mediterranean Sea and travel to London to talk about it. Papadopolous did so, and while he was in London, the FBI informant asked him about any campaign contacts with Russia, the Times reports.

Page told the Post he and the informant had "extensive discussions," meeting several times in the D.C. area, but he didn’t recall exactly what they discussed two years ago.

Clovis’ attorney, Victoria Toensing, told the Post that Clovis met with the informant for coffee once in late summer of 2016 just outside of D.C.

Reports of the FBI informant come amid an already tense relationship between Mr. Trump and the DOJ and intelligence agencies, with the president frequently calling the Russia probe looking into any ties between his campaign and Russia a "witch hunt."

The FBI did not immediately respond to a request for comment.