BILLINGS — The annual Yellowstone Valley Gives is set to begin Thursday and for one Bridger craftsman, it’s an opportunity to connect with the community and reach his goal of giving $400,000 to charity.

Rich Holstein will be donating to charity a portion of sales of his picture frames, which he began building by hand about two decades ago.

"It started in the beginning as wildlife and scenery photography," said Holstein. “I started making frames out of barn wood because I was cheap. I didn’t want to pay for that.”

Holstein’s rustic frames caught the attention of someone involved in the remodeling of Yellowstone National Park’s historic Old Faithful Inn.

"Gentleman comes up to me and says, ‘I love what you’re doing with the old wood. Are you interested in pulling the floors out of Old Faithful?’” said Holstein. “Eight days later, I was living in a tent in the parking lot pulling floors for free."

Holstein collected the fir and maple wood floors torn out during renovations and turned the scraps into frames.

“I can knock you out a picture frame in under two minutes,” said Holstein. 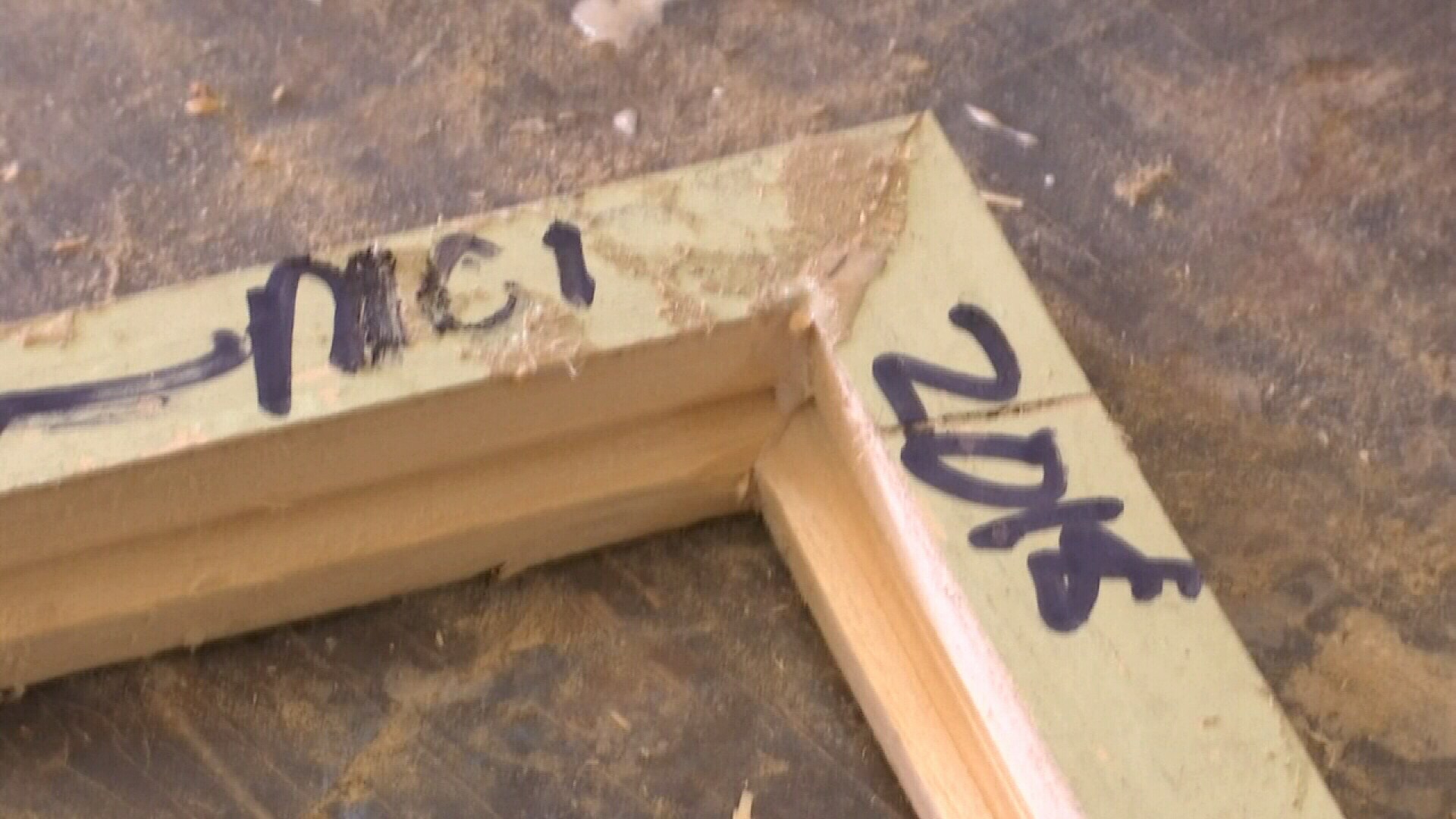 Having built 51,000 frames in his career, Holstein is efficient and his business model is profitable.

Holstein gives a portion of the money earned from his frames and furniture to local charities.

"Part of being a steward of these historic structures – and I’ve taken down 200 of them over the years – I think I should give a piece of that back," said Holstein.

Hours away from another big donation drive, Holstein says he’s just over $5,000 away from his lifetime goal of giving $400,000 to charity.

"One guy, one guy doing it,” said Holstein. “You never think of dreaming so big, thinking one person could make a difference. And you can."

Holstein will be selling his frames Thursday for $100 at Last Chance Cider Mill in downtown Billings for Yellowstone Valley Gives, which connects the community with more than 100 local nonprofits.

The event lasts through 6 p.m. Friday.