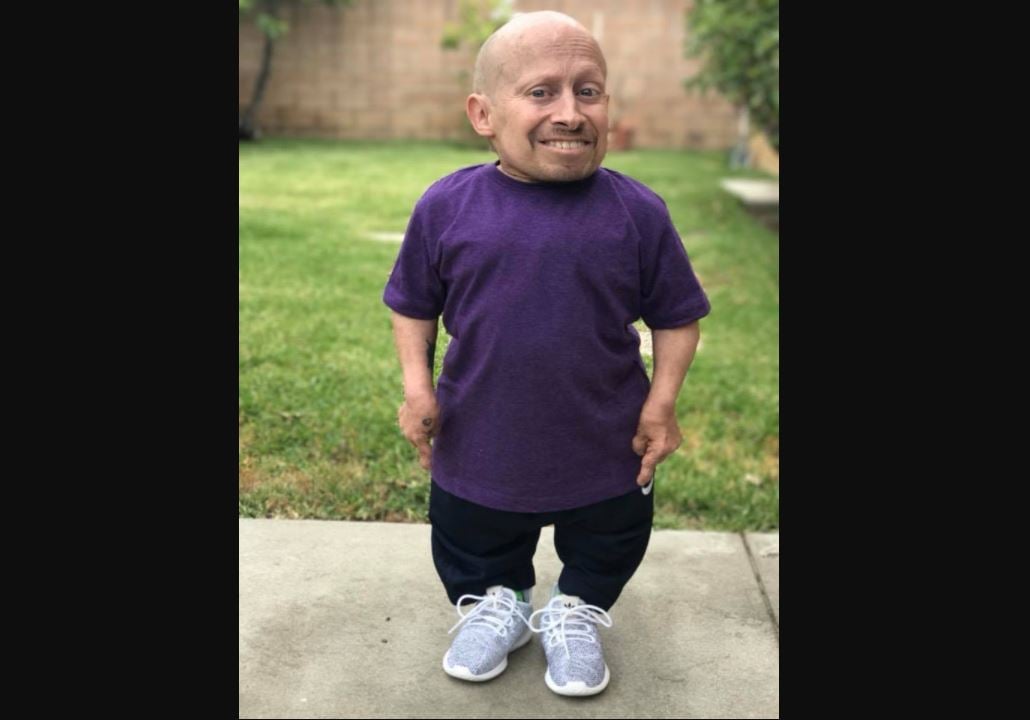 Verne Troyer, who played Mini-Me in two of the Austin Powers comedy films, has died at the age of 49, according to statements posted to his social media accounts.

"Verne was an extremely caring individual. He wanted to make everyone smile, be happy, and laugh," a statement posted to his social media said. "Anybody in need, he would help to any extent possible. Verne hoped he made a positive change with the platform he had and worked towards spreading that message every day."

No cause of death was immediately released.

Troyer, who was reportedly 2 feet, 8 inches tall, once joked with CNN’s Wolf Blitzer that after gaining fame as Mini-Me he would go out in public with a hat and sunglasses on, "but it just doesn’t seem to work."

According to the Internet Movie Database, Troyer was in 58 movies and television shows.

He played Mini-Me, the diminutive clone of Mike Myers’ Dr. Evil, in "Austin Powers: The Spy Who Shagged Me" and "Austin Powers in Goldmember."

The statement announcing his death said he had undergone a "recent time of adversity."