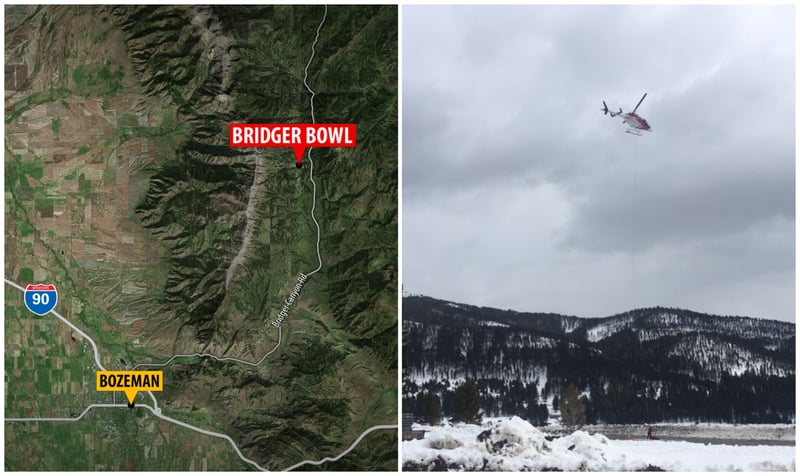 The Gallatin County Sheriff/Coroner’s Office identified Anthony Saracelli, 39, of Bozeman as the man who died in an avalanche Saturday.

Emergency crews were dispatched around 11 a.m. to the area of Saddle Peak, just south of the Bridger Bowl Ski area, after receiving a report of the avalanche.

Witnesses said they saw an avalanche of Skyline run off of Saddle Peak that caught at least one person.

Search and Rescue volunteers at Bridger Bowl were supported by 25 rescuers, avalanche dogs, and a helicopter.