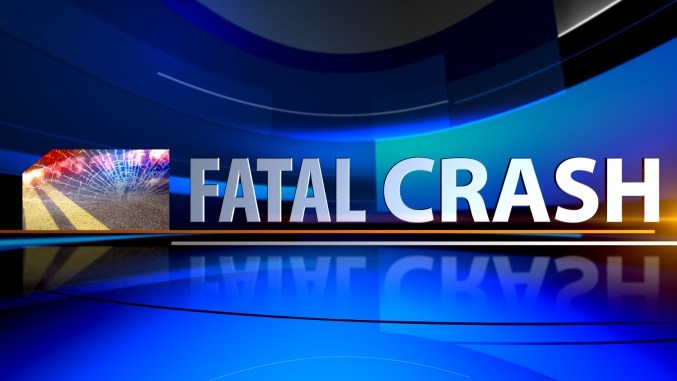 BOZEMAN – A 55-year old Missoula man was killed in a single-vehicle rollover crash on I-90 early Sunday morning, according to the Montana Highway Patrol.

MHP dispatch reported receiving the call around midnight Sunday. The incident occurred at mile marker 293 on the westbound side of I-90.

According to MHP, road conditions were icy and slick. A man driving a Toyota 4-runner was traveling westbound on I-90 as he crossed a slick bridge deck.

The man lost traction and swerved across lanes, traveling off the left side of the road. The man over-corrected right and entered a broadside skid as he entered the median.

The vehicle rolled multiple times, ejecting the man and his passenger, a 46-year-old Butte woman. Neither was wearing seatbelts, according to MHP.

The man was pronounced dead at the scene, and the woman was transferred to Bozeman Deaconess Hospital with minor injuries.

The names of the driver and the passenger have not been released, and it is not known at this time if alcohol or drugs were factors in the crash.

MHP reported that this incident is the 25th fatal crash this year.