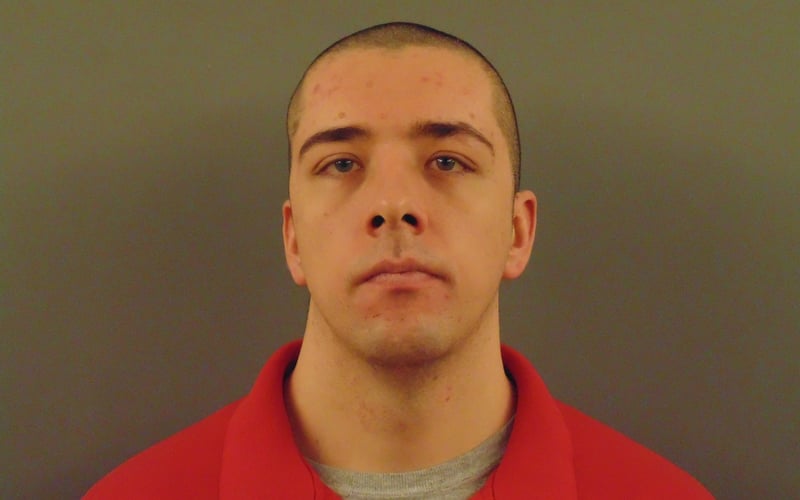 POLSON – A man who has eluded authorities for weeks in the Mission Valley is now behind bars.

Davis, who is on conditional release for prior drug offenses and attempted escape, had eluded officers for weeks, according to Sheriff Bell. Davis fled the scene of an injury accident in Pablo in mid-March.

He was later suspected of driving a stolen vehicle and after a pursuit fled on foot, eluding officers and deputies.

Sheriff Bell said deputies set up surveillance on a location where intelligence suggested he would be, and he was subsequently arrested without any opportunity to resist arrest or flee.

The first warrant was executed in Polson where Fawn Cain was arrested and charged with possession of dangerous drugs with intent to distribute, and two others were cited for drug possession charges.

Sheriff Bell added that a gun was seized and other stolen property from recent burglaries at Linderman School and a local Polson business was recovered.

The second search warrant was executed in Pablo with the assistance of Tribal Police. Sheriff Bell says drugs and paraphernalia were found and an investigation is underway.