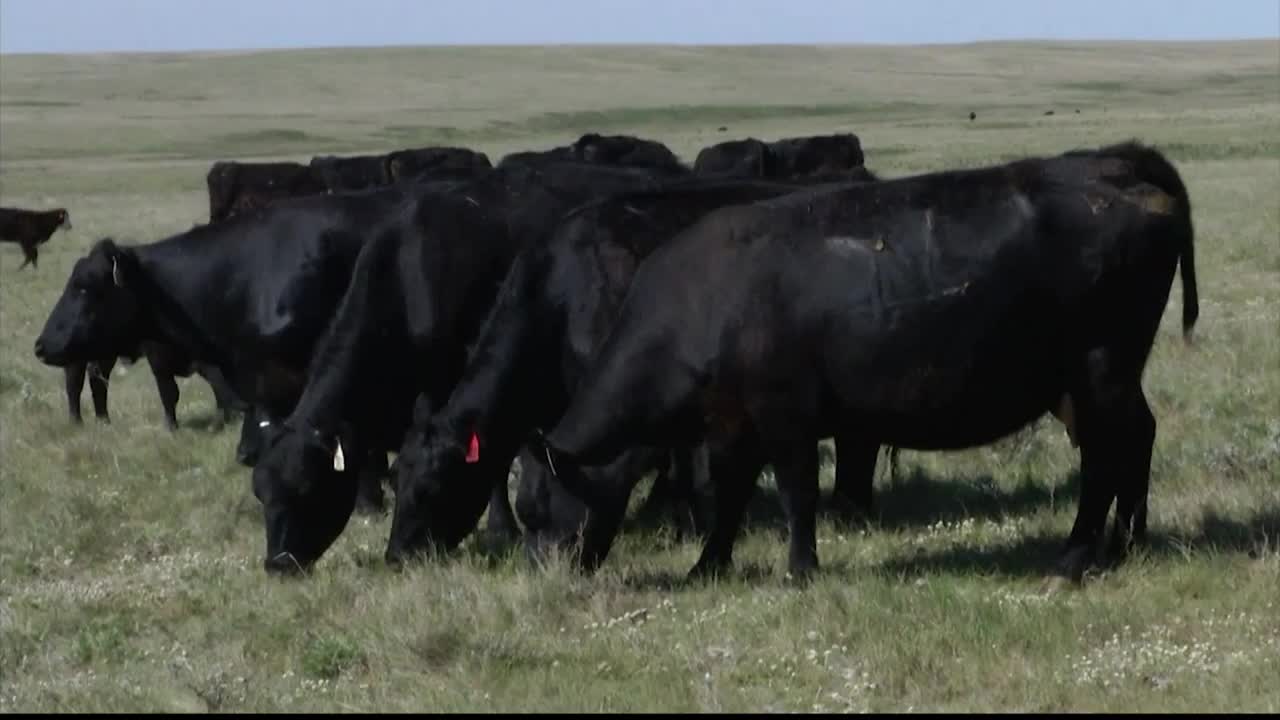 Tim Fox says the Attorneys General want to make sure the current crisis doesn't erode the progress made on consumer protection, whether it's in the field, or online 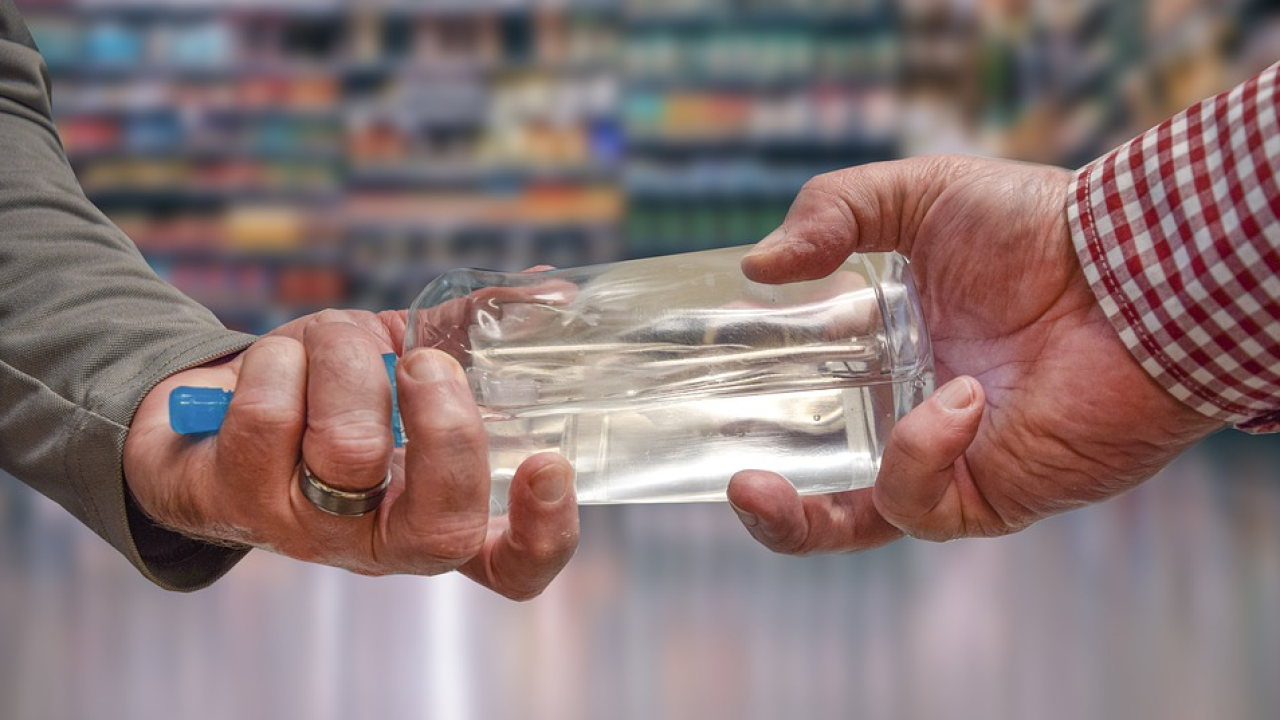 Montana Attorney General Tim Fox and his colleagues are warning large online retailers to make sure none of their resellers are "price gouging" by overpricing critical items during the COVID-19 shutdowns.

They're calling for Amazon, Walmart and others to put a stop to practices where items like bottles of hand sanitizer have been going for hundreds of dollars but at the same time, the Attorneys Generals are also concerned about practices that could take advantage of rural producers.

Many of us have experienced that rush for food, which emptied many store shelves over the past couple of weeks but as it turns out, there's some evidence of a problem on the ranches and farms too. Fox, who is President of the National Association of Attorneys General, is also worried about beef, and other products.

"We're very concerned about the possibility and potential, and we may have even seen some of this, where the meat packers who, there's just a number of them that are companies, may have been reducing the price paid to cattle producers in places like Montana while slightly raising the prices that they're selling to the retailers and supermarkets," Fox told MTN News.

US Attorney General William Barr warned on Monday that the Justice Department is cracking down on companies that may be hoarding and overcharging for critical medical supplies. During a call Tuesday Fox said he urged Barr to keep rural producers in mind as well.

"And we'll continue to work with his office to make sure that people don't take advantage of this crisis by taking advantage of Montanans, or any Americans," Fox said.

Fox says the Attorneys General want to make sure the current crisis doesn't erode the progress made on consumer protection, whether it's in the field, or online, "we've had a lot of success over the years, particularly in the area of consumer protection in working together across state lines and also with the federal government.