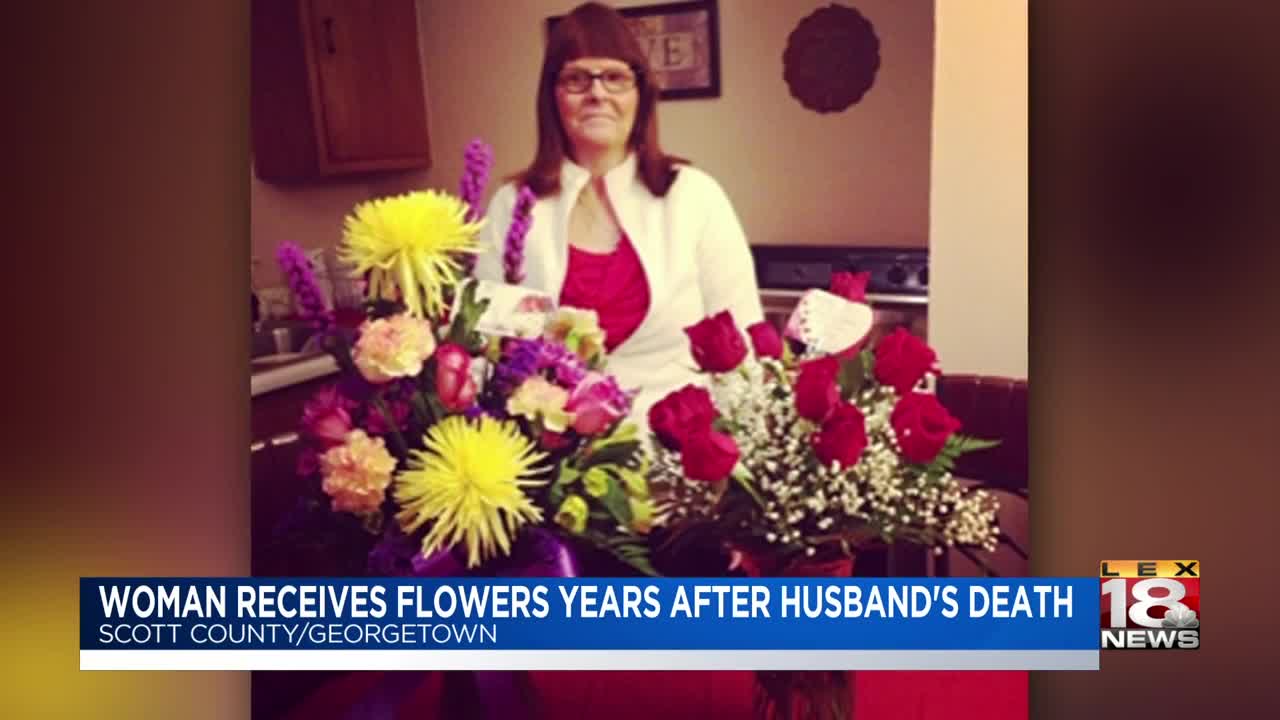 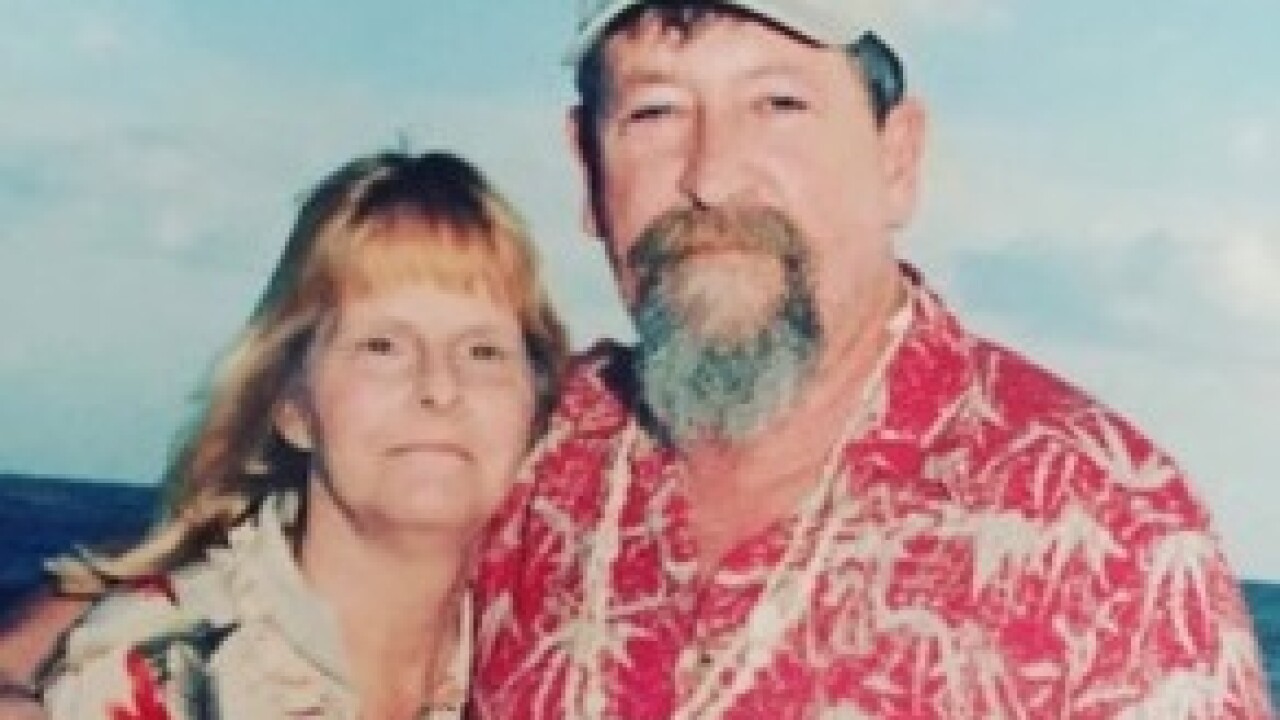 GEORGETOWN, Ky. — Richard Cox passed away in 2012 after a long battle with cancer. But the Georgetown man made an effort to make sure that those he left behind knew he loved them.

Every year for her Feb. 13 birthday and Valentine's Day, Tracey Cox's doorbell rings. At her doorstep, she finds flowers with a note from Rich.

"It's happened every year since my heavenly husband Rich passed away," Tracey Cox said.

The pair married in July 1986. Over the years, the couple had three boys and one girl. In 2009 Rich was diagnosed with stage 4 throat cancer, which he battled for three years before he died. Before Richard died, the couple renewed their vows.

Richard also made arrangements to make sure Tracey would get flowers every year. 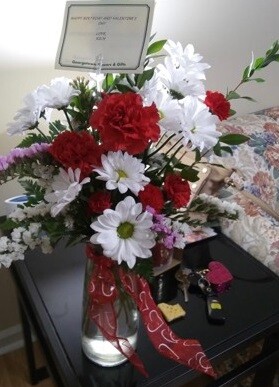 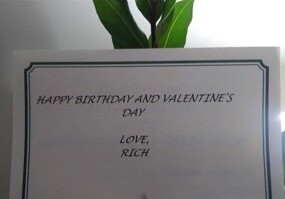 </p><p>His daughter Bethany says it just demonstrates what kind of man her father was. His last thoughts were with making sure his wife knew she was loved for the rest of her days.

"This is true love," she said.

His son Nicholas says that his father taught him about true love.

"Not always does affection have to come from the ladies, there are gentlemen still alive," he said. "We need to continue to instill it in our young ones. My father did this, this is probably my greatest gift he taught me."

This story was originally published by Melissa Ratliff on WLEX in Lexington, Kentucky.