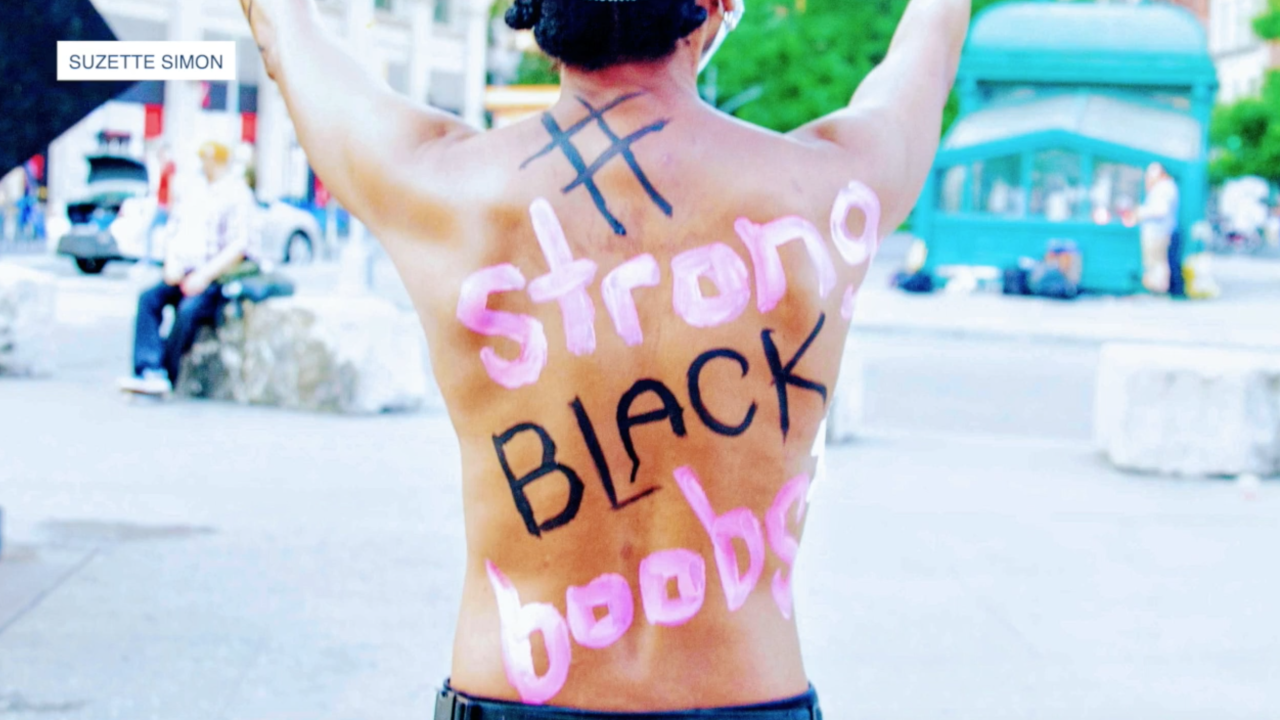 A New York City woman is taking to social media in hopes of using her voice and her story to make a difference for Black women fighting breast cancer. According to the CDC, breast cancer death rates are 40 % higher among Black women then white women.

"I’ll do a dance duet but then at the bottom, I’ll say yah I’m dancing, but I want you to know 40% of Black women who get cancer die from it,” Simon said.

For Simon, this fight is personal. It started 30 years ago when her mom, Aline, a Black woman who had no health insurance, died alone in a New York public hospital at age 62.

“I don’t think she had an advocate and I think that’s part of the reason why I do this, because she didn’t have an advocate,” Simon said.

She was diagnosed in January and has decided to put her creativity and energy on the internet. She hopes to educate and empower black women.

The CDC states that breast cancer is found earlier in white women and that the number of cases is higher among Black women who are younger than 60 years old.

Dr. Caroline Elistin, assistant dean of faculty at Chamberlain University College of Nursing, says there's a reason behind the disparities in healthcare.

“I believe that trust has something to do with it. In the current workforce diversity amongst physicians is limited- you want the individual who is caring for you and trust them -when they look like you,” said Dr. Elistin said, who works in medical oncology in South Florida. She says breast cancer is just one of the types of cancer she treats.

“Mounting evidence suggests when physicians and patients share the same race or ethnicity, it improves the time spent together the medication adherence the decision making- wait times with treatment as well,” Dr. Elistin said.

Those in poorer areas she says, don't have the same opportunities, which leads to a lack of success. And that is just one aspect of the societal problem.

The #strongblackboobs movement lives on, she says, through smiles and joy, even in pain.

“And just laughing through the most difficult time of life- it's a funny time- when you know you could die it's the funniest time ever- you’ve gotta have a good time,” Simon said.

And she says, you have to spread the message of awareness, which is just one aspect of her movement to make a difference.