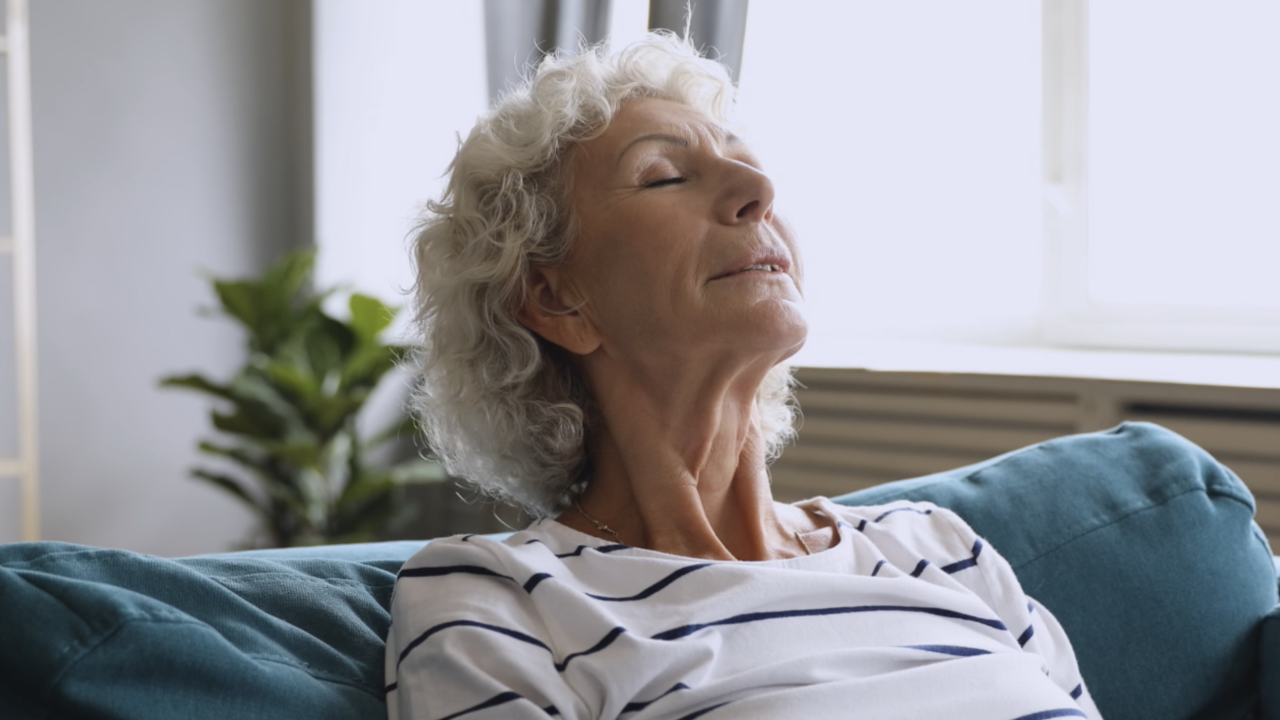 James Nestor is the author of the book "Breath: the New Science of a Lost Art." He's written for many publications including The New York Times, National Public Radio, and Scientific American. For the past decade, he’s been traveling the world talking with top breathing experts to gather research for his latest book.

“The book "Breath" is looking at how humans have lost the ability to breathe correctly and why we’re suffering from so many chronic problems because of it," Nestor said. "And it’s really based on finding ways to acknowledge these problems and how to fix them.”

Not just physical health issues, but mental health issues too. Kevin McQueen is the Director of Respiratory Care at UCHealth in Colorado. He says a lack of oxygen causes stress on the heart, but the most noticeable impact of poor breathing is anxiety.

“People don’t always pay attention to how important breathing is, and how when you’re not breathing properly, how stressful it is,” McQueen said.

Considering we’re in the final weeks of the election and in the middle of a pandemic, it’s likely a lot of us are feeling more stressed out. However, practicing deep and controlled breathing is scientifically proven to help us feel better.

In addition to breathing through your nose, James suggests breathing slowly, deeply and more lightly. He says that breathing allows us to hack into our nervous system and it relaxes us. McQueen says he tells his patients to focus on ‘square breathing’.

“I kind of try to teach them to think of a square breath," McQueen said. "So they take a breath in, they hold it for a moment, and then they relax and let it go. And by doing that, you can’t breathe really fast.”

McQueen says fast breathing in our chest can lead to more anxiety and an eventual panic attack with hyperventilation. If you ever find yourself getting to that point, Nestor says you can start counting while you breathe.

“If ever you feel yourself becoming anxious or stressed out, or your thoughts are scattered, take in a breath to about four, exhale to about six to calm yourself,” Nestor said.

Nestor says the impact of breathing goes beyond anxiety and his research suggests we should be breathing deeply all the time. He says being aware of our breathing is the first step we can take to a healthier lifestyle.

“You can exercise all you want, you can eat the best possible foods," Nestor said. "If you are not breathing correctly, you are never going to be healthy.”