Retention, employment up in wake of nationwide enrollment decreases 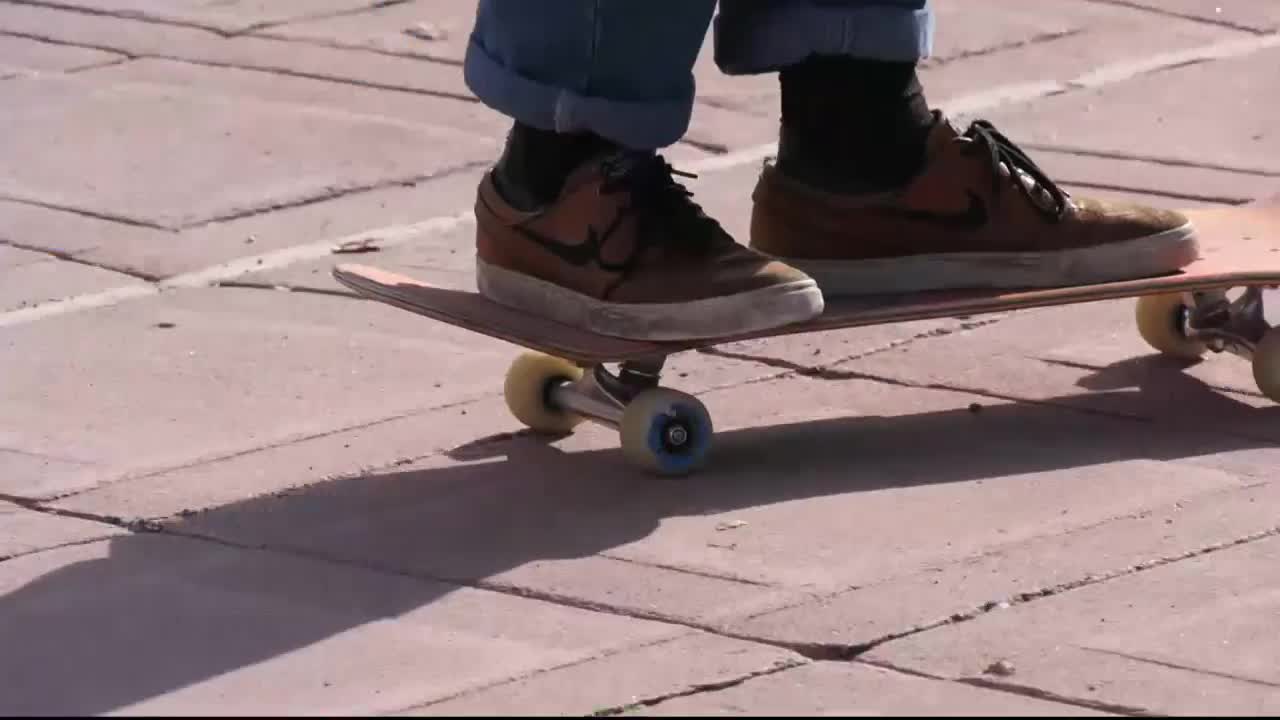 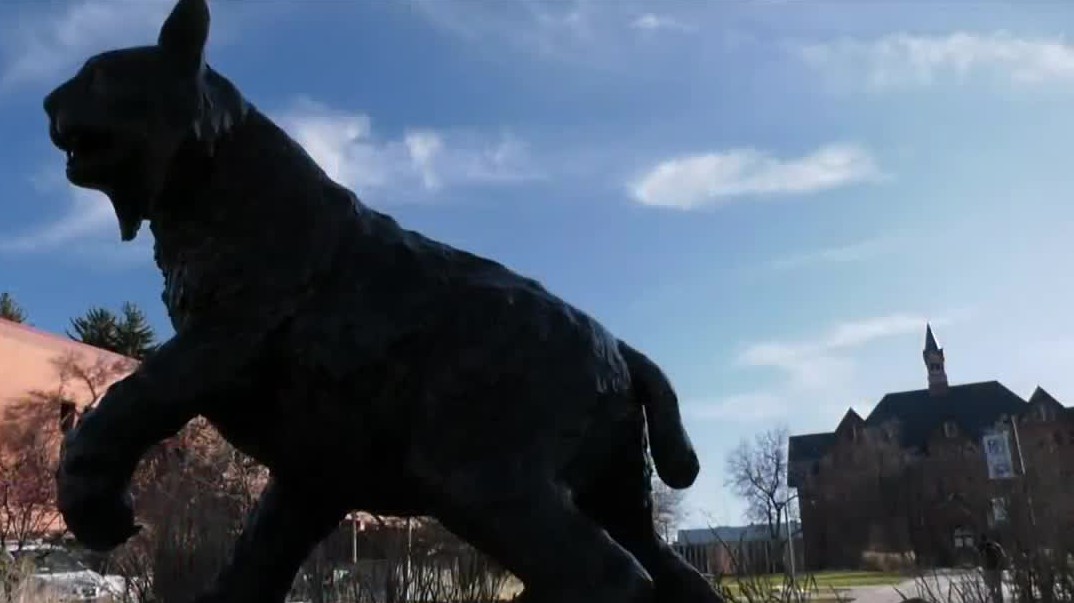 And taking a look at the stats it shows, MSU is bucking a nationwide trend of drops in university enrollment.

According to Wednesday's release of MSU's Report Card, this fall saw the second biggest increase in enrollment in MSU history.

Officials say there are a multitude of reasons.

According to MSU officials, this one is one of their best reports in a decade.

"We're seeing high retention rates," Becker said. "We are seeing increases in our graduation rate and if you look at our performance over the past 10 years, we are seeing marked jumps."

"Those are signs of student success that we're getting students to their degrees successfully so they can go out and start their careers," Becker said.

“Many students here that came from out of state say it is access to technology that attracted them here in the first place, especially in engineering studies and as well as other subjects."

When you look at the numbers, other good news for MSU emerges.

Take the number of graduating students, for example.

The percentage of students who graduated in six years climbed from about 48 percent to 56 percent.

As for students who made the trip in four years -- about 21 percent to about 30 percent.

"We are spending more, I should say a higher proportion of our state fund dollars on education than many of our peer universities," Becker said.

MSU officials are hoping that the next 10 years on campus are just as good as the last 10, in terms of enrollment and employment.