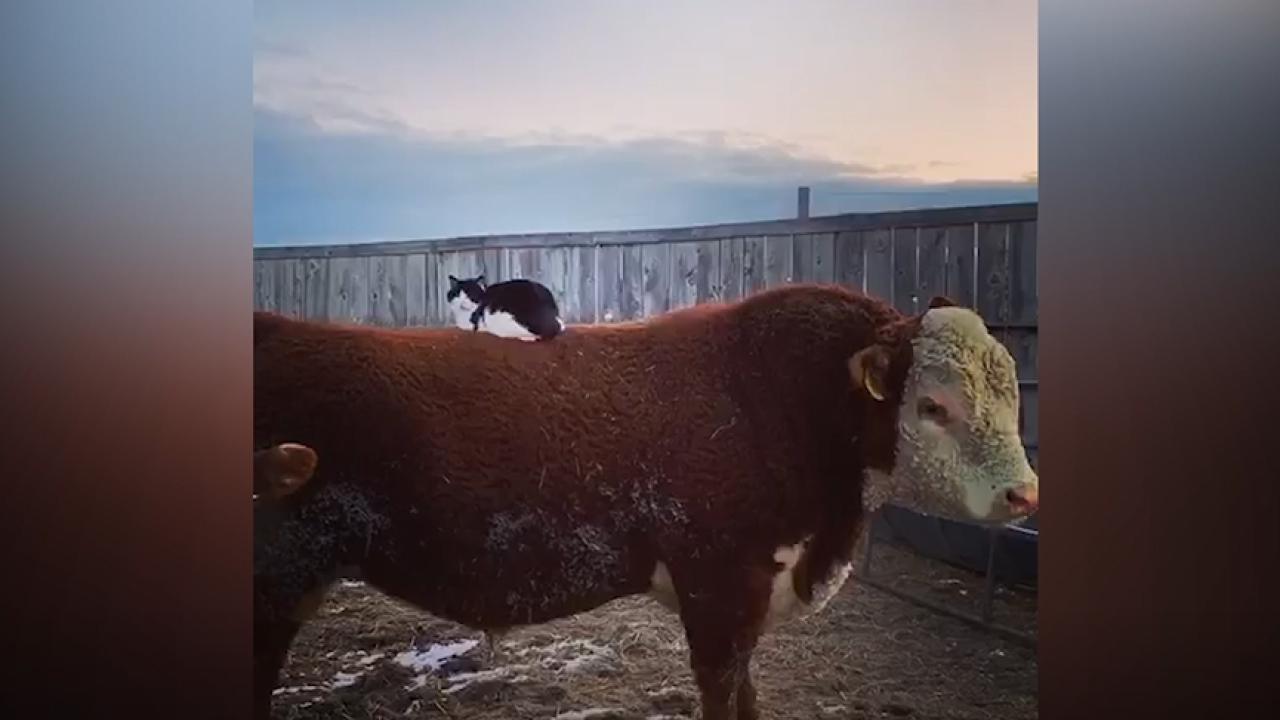 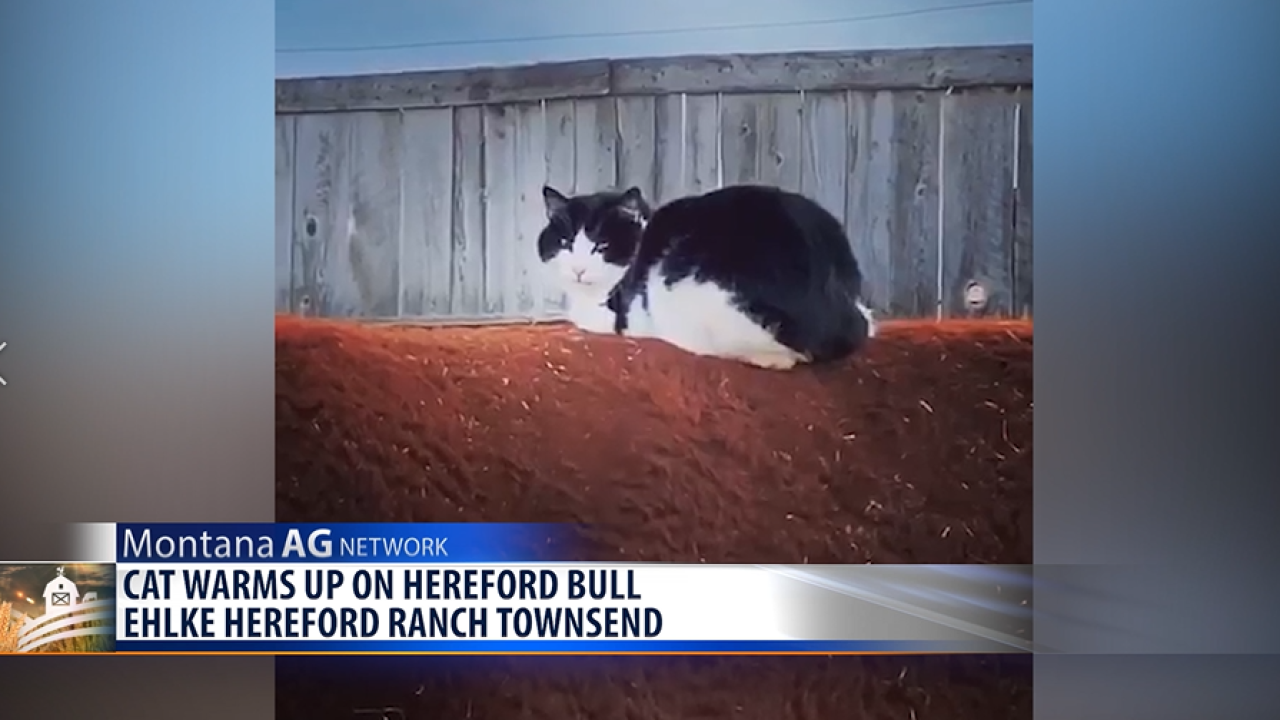 #1: The U.S. Senate will take its first look at the U.S.-Mexico-Canada Agreement Tuesday if the House sends the implementing legislation to the Senate. The American Farm Bureau’s Dave Salmonsen said that early Senate USMCA action is possible, given house speaker Nancy Pelosi’s holding back impeachment articles against the president. “If the impeachment trial is pending for a few weeks, perhaps they could move ahead and take care of this, sooner rather than later,” Salmonsen said. “I think, we know the idea certainly is that they will have USMCA passed and to the president before the state of the union, which again, now, is in the beginning of February.”

Salmonsen added the full Senate could take up USMCA right after committee action next week, without waiting a statutory 15-days allowed before a vote. “I think there's overall, very strong support on both sides of the aisle in the Senate, for doing USMCA, for getting our trade back into a certain measure and moving ahead with the benefits USMCA brings,” Salmonsen explained. Senate Finance Chairman Chuck Grassley announced a senate markup hearing Scheduled for this coming Tuesday. The hearing, if held, would be the first step in getting the trade deal passed by the Senate.

#2 Out in the countryside you never know what you are going to see. Especially with animals. This, week Jane’a Ehlke was out doing chores on her family’s ranch near Townsend and captured animals just doing what they do.

Ehlke captured JJ the ranch cat on the back of one of their Hereford bulls. JJ the cat knows how to stay warm this winter and how to also get a free ride around the corrals. Thanks to Jane’a for sharing the video with us of cats being cats.

#3 The first weekly Drought Monitor of 2020 shows dry conditions in Texas, the Four Corners states, and the Pacific Northwest. Released Thursday, the report shows moderate to severe drought continues across southwest Oklahoma and areas of Texas. And, pockets of moderate to severe drought cover parts of the Four Corners states, with the majority of Utah experiencing drought conditions. Meanwhile, drier weather returned to the Pacific Northwest during the final week of December. We do see some Abnormally Dry and Moderate Drought in parts of Western Montana, but The rest of the state so far looks good. The drought news across the other parts of the U.S. has caught the attention of cattle producers here in Montana and across the nation. Drought of course always impacts the cattle markets.

#4 The month of December was relatively warm and dry for the state of Montana according to USDA crop progress news. Precipitation levels for December were below normal for most of the state, with some areas receiving only 5 to 25 percent of their normal precipitation amount. So far, winter freeze and wind damage to winter wheat remains low but reporters note the extent of damage may be hard to gauge until the crop breaks dormancy in the spring. Snow coverage for the state is rated 40 percent good to excellent. Winter wheat condition is rated 55 percent good to excellent.