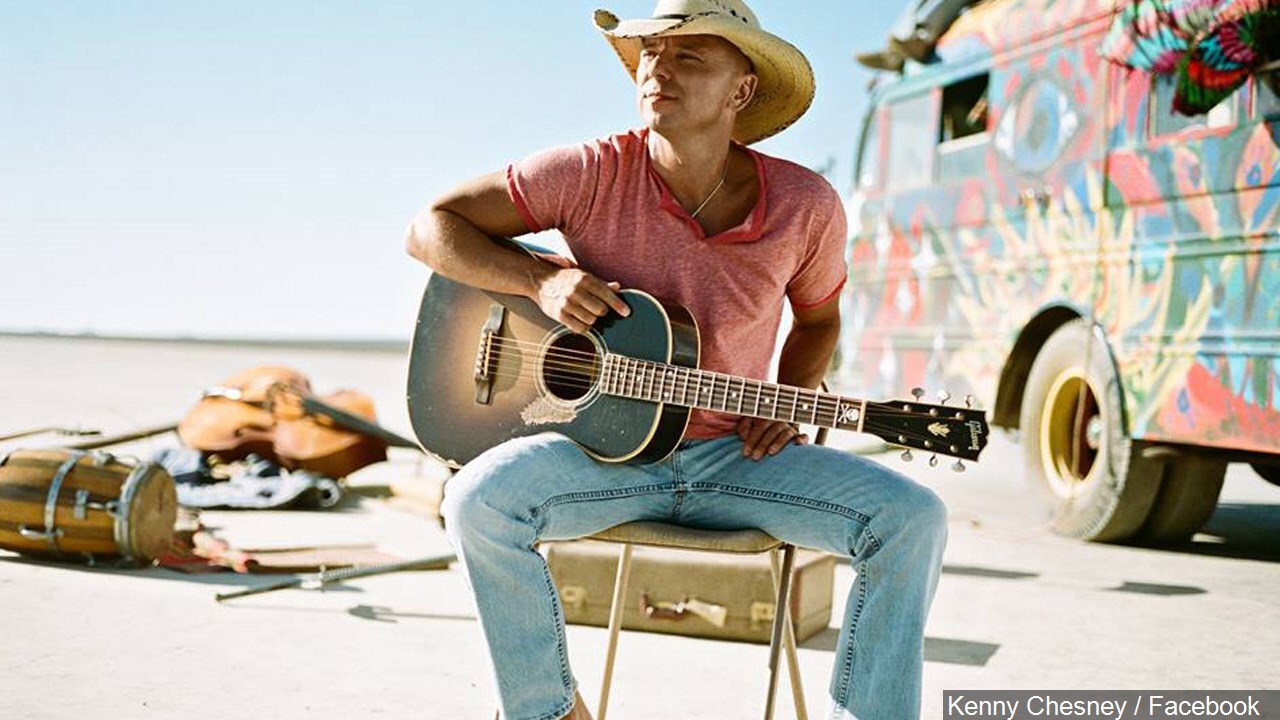 BOZEMAN — Country music superstar Kenny Chesney will play at Bobcat Stadium on July 5 as part of a newly announced 2020 tour.

Montana State University is one of 20 stops on Chesney’s Chillaxification 2020 Tour, which kicks off April 18 at AT&T Stadium in Arlington, Texas and finishes Aug. 28 at Gillette Stadium in Foxboro, Massachusetts. He will be joined by opening acts Old Dominion and Michael Franti & Spearhead. The Bozeman concert will begin at 6 p.m.

Tickets go on sale at 10 a.m. Friday, Oct. 25, and will be available at ticketwest.com. The cost ranges from $37.50 to $165.50, plus fees. Chesney’s Bobcat Stadium appearance marks his first appearance in Montana in nearly 20 years and the second time in a generation that the Bobcat Stadium has hosted a concert. The rock band Imagine Dragons played a sold-out show in the summer of 2018.

“These stadium shows are the most fun thing I do,” Chesney said in a previously written release. “It’s been a year, so when I get out there, I wanna make sure that (my fan base) No Shoes Nation is being rocked, having fun and getting all the music they can out of the day. We always try to do something different, bring someone new — and for anyone who’s never seen Michael Franti & Spearhead, just wait!”

Chesney has released 18 studio albums since his debut album in 1994, 14 of which have been certified gold or higher by the Recording Industry Association of America. He has sold over 30 million albums worldwide and has had 30 No. 1 singles on the U.S. country charts, including “She’s Got It All,” “When The Sun Goes Down,” “The Boys of Fall” and “Get Along.”

He is one of the most popular touring acts in country music and has played 159 stadium shows, which are regularly sold out. Chesney is an eight-time Entertainer of the Year award winner – four times awarded by the Country Music Association and four by the Academy of Country Music.

“What an honor for Montana State and Bozeman to be a part of this tour with Kenny Chesney,” said Duane Morris, senior director of MSU Auxiliary Services. “If you look at his tour, we are by far the smallest market, and I think that speaks to the success of the University as a whole and the economic vibrancy of the Bozeman area. It’s going to be a special night of music in Bobcat Stadium.”

Alongside Chesney will be country group Old Dominion and soul rock group Michael Franti & Spearhead. Old Dominion hails from Nashville and has released two full-length albums and three EPs since 2012. The band’s 2017 album, “Happy Endings,” is certified gold and hit No. 1 on the U.S. country charts. Along with the band’s own work — it had six singles reach No. 1 on the U.S. Country Airplay chart — individual members have writing credits for other major country artists, like Luke Bryan, The Band Perry, Kelsea Ballerini and Chesney himself.

Franti has been part of several musical projects and is the creator and lead vocalist of his current project, Michael Franti & Spearhead, a band that blends hip-hop with a variety of other styles including funk, reggae, jazz, folk and rock. This will be the first major country tour that Michael Franti & Spearhead have performed on. The band is best known for its 2008 hit song, “Say Hey (I Love You),” that peaked at No. 18 on the Billboard Hot 100, No. 3 on Billboard Digital Songs, No. 1 on Billboard R&B Songs and No. 3 on Billboard Modern Rock songs.