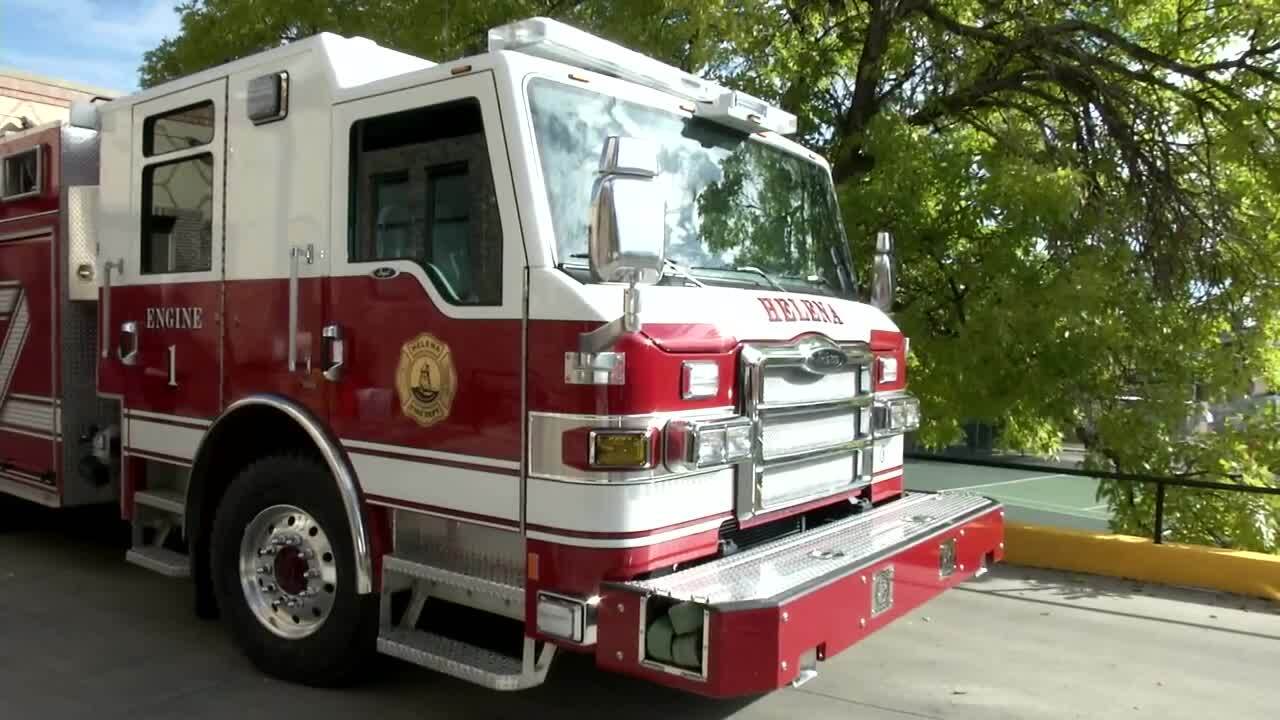 According to the city, two Type 6 wildland trucks and six firefighters will be deployed for 18 days.

The teams are headed to Southern California and will be part of a multi-state effort to contain the fires.

A news release from the City of Helena said the request was approved by the Governor and facilitated through Montana Disaster and Emergency Services.