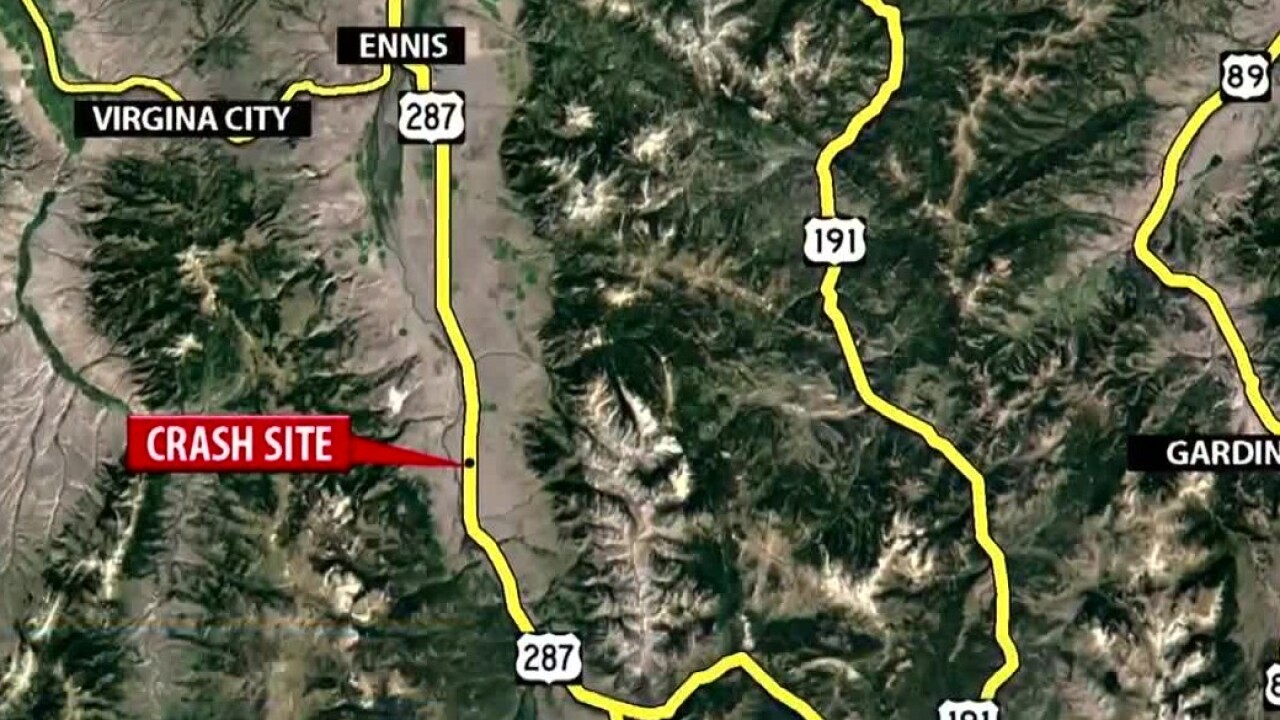 More details are emerging about the crash that left a Harrison boy dead Thursday night.

The 9-year-old boy (earlier reported as being 10) was killed after a semi truck was unable to avoid striking a pickup that was disabled after striking an elk near Ennis on Highway 287 at approximately 7:30 p.m.

According to Montana Highway Patrol Trooper Cody Ruane, the semi truck that struck the pickup was traveling under the posted speed limit, but the truck was fully loaded. The driver attempted to steer away from the pickup when he saw it, but according to Trooper Ruane, the vehicle does not brake or steer in evasive maneuvers rapidly.

Ruane said speed and impairing substances are not factors in the incident.

The investigation is still ongoing.