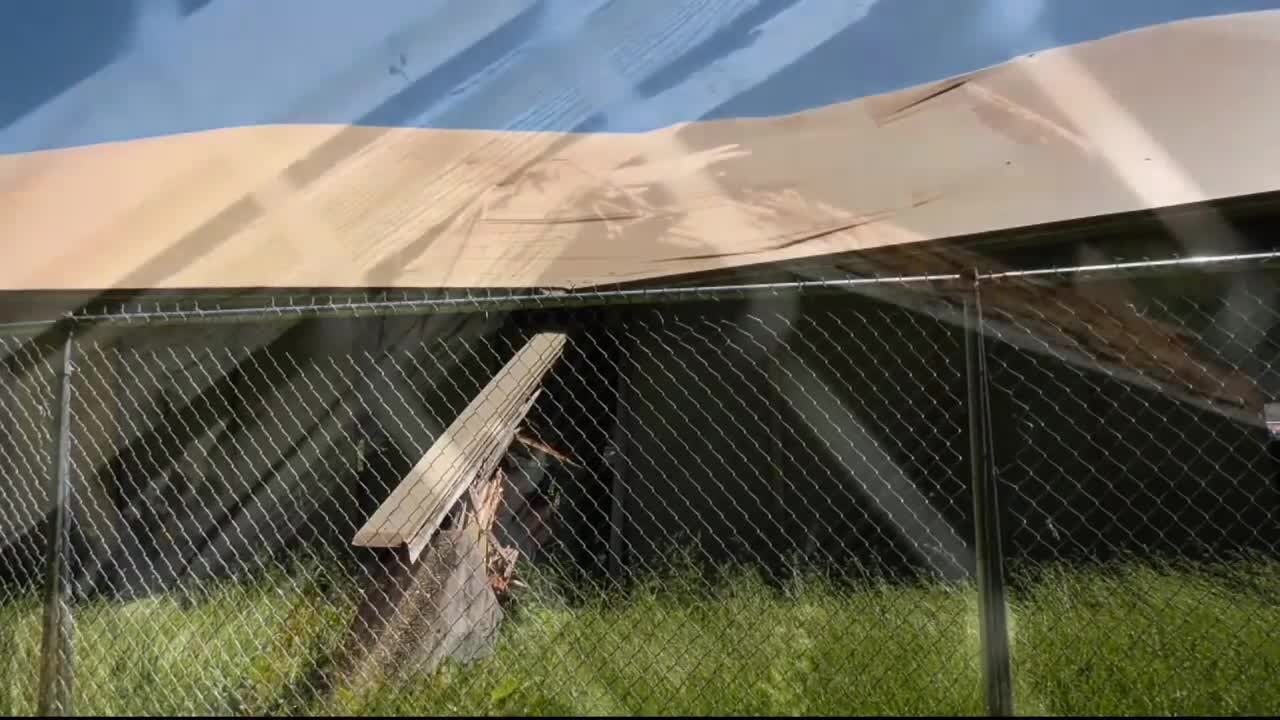 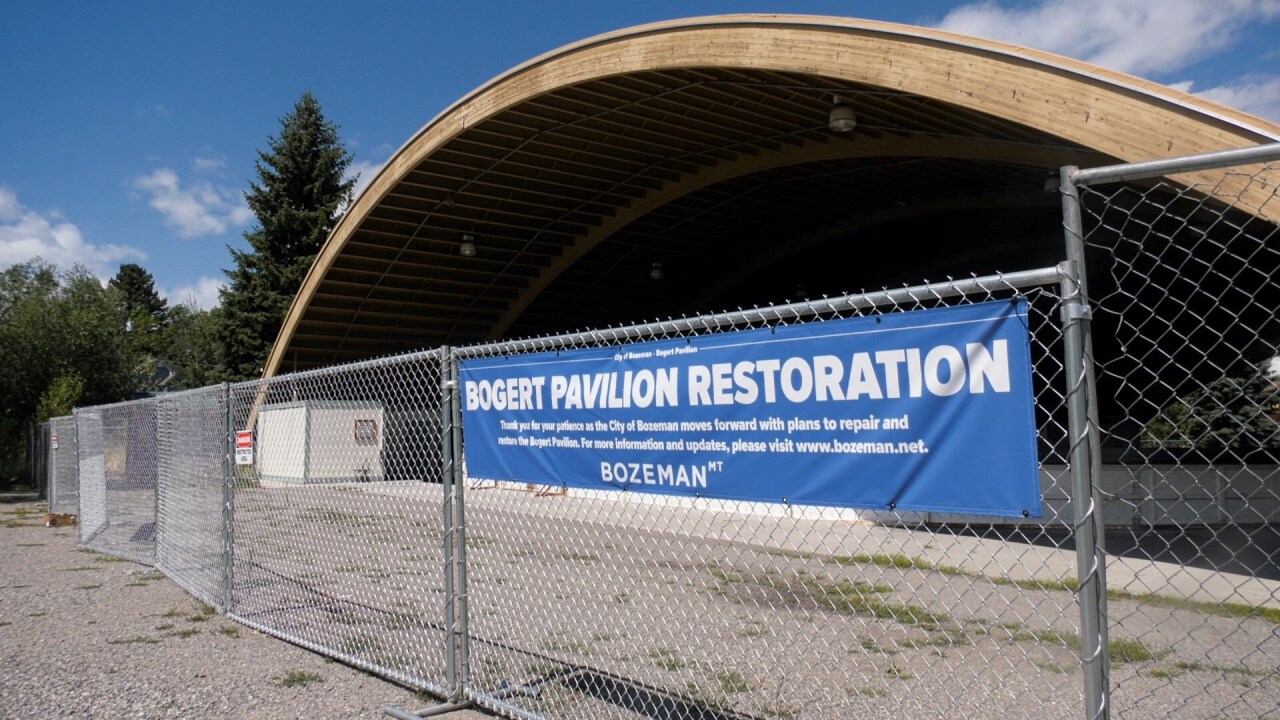 BOZEMAN — Bozeman commissioners will consider accepting a $350,000 donation toward repair of the Bogert Pavilion at next Monday's weekly city commission meeting.

If accepted, the donation will be in exchange for naming rights of the pavilion. According to a City of Bozeman press release, the pavilion would be named "The Anderson Pavilion at Bogert Park" in honor of Marcia Anderson, who has offered the donation.

The donation would fill a funding gap to repair the structure that suffered a partial collapse on March 17, 2019; the pavilion has been out of operation since then and will not be open for use this winter.

“The city is grateful to have such generous support from the community. Marcia Anderson recognized the historic value and significance of this resource to our community. We are grateful for her offer,” City Manager Andrea Surratt said in the press release. “We are moving as quickly as possible to get it back to our residents.”

Not only will the donation close the gap for funding needed to completely repair the building -- which could range up to 650,000 dollars -- officials say it could make the construction timeframe shorter.

“People love that facility and Bogert Pavilion," Surratt says. "It’s iconic for Bozeman and Ms. Anderson saw that, as well, and so this closes our gap. We had some money in the budget. We have some insurance dollars coming in but this was the gap we needed.”

If approved, construction could then begin next spring.

Until the work is complete, the pavilion will remain closed to the public.

Crews will begin work on some of the construction during the winter months.

The commission meeting will be held at 6 p.m. Monday, in the Bozeman City Hall Commission Room at 121 N. Rouse Ave.