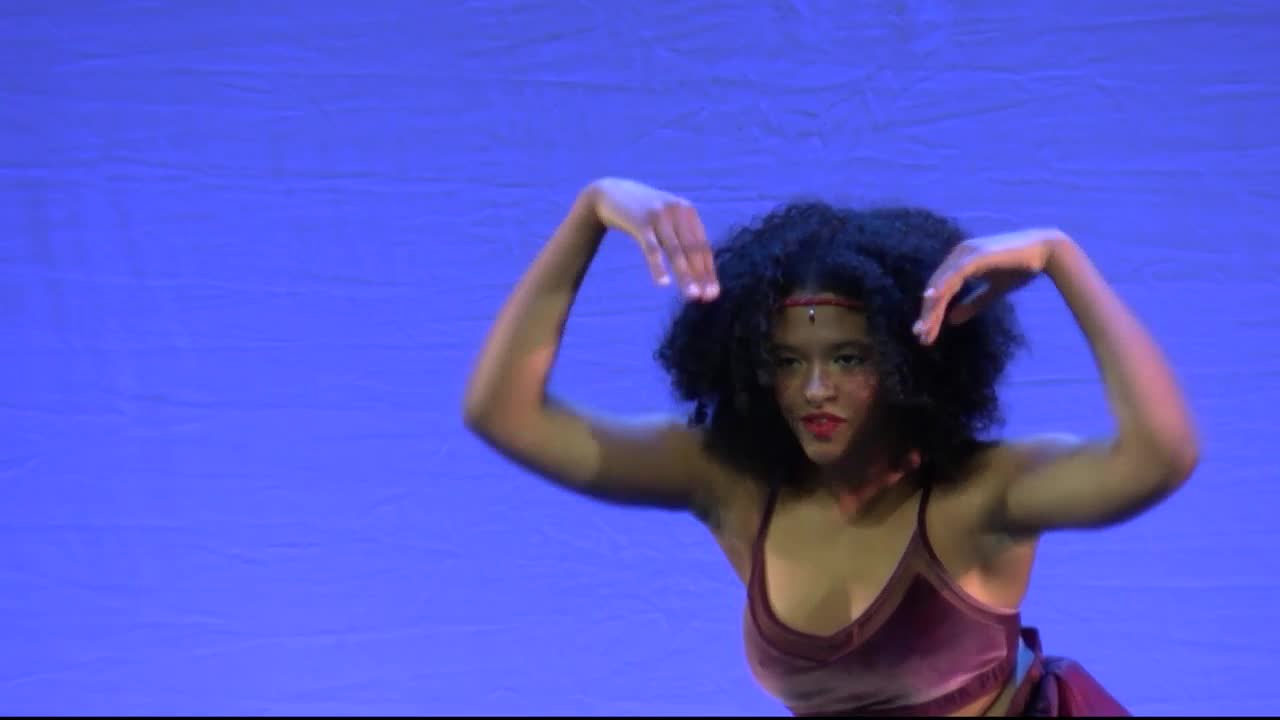 MISSOULA — The international festival Ballet Beyond Borders brought 150 dancers to Missoula this year.

"I spent a long time realizing that I wasn't the only one, and it's important to put out positive messages that you can be happy, you can succeed, and my dancing makes me very very happy."

Rebecca was the first openly transgender person at the Royal Academy of Dance in London, England.

"Ballet saved me. Ever since I was little I wanted to be a ballerina, but I was unable."

The academy changed its policy when she joined, allowing transgender people to enroll. Rebecca performed in the festival finale alongside many others.

Born in a Syrian refugee camp, Ahmad Joudeh said dancing is like a religion to him.

"The reason why I kept dancing, I feel so free, and I feel that I exist."

Joudeh hopes to inspire people with his persistence.

"I believe the artist has the same duty like the soldier- to keep his culture and art alive in the country, because a country without art and culture-what will it fight for?"

Joudeh currently resides in Amsterdam where he trains with the Netherlands Dance Theater. Joudeh also performed in the Ballet Beyond Borders gala finale, which was held Saturday evening at the George Dennison Theater at the University of Montana.