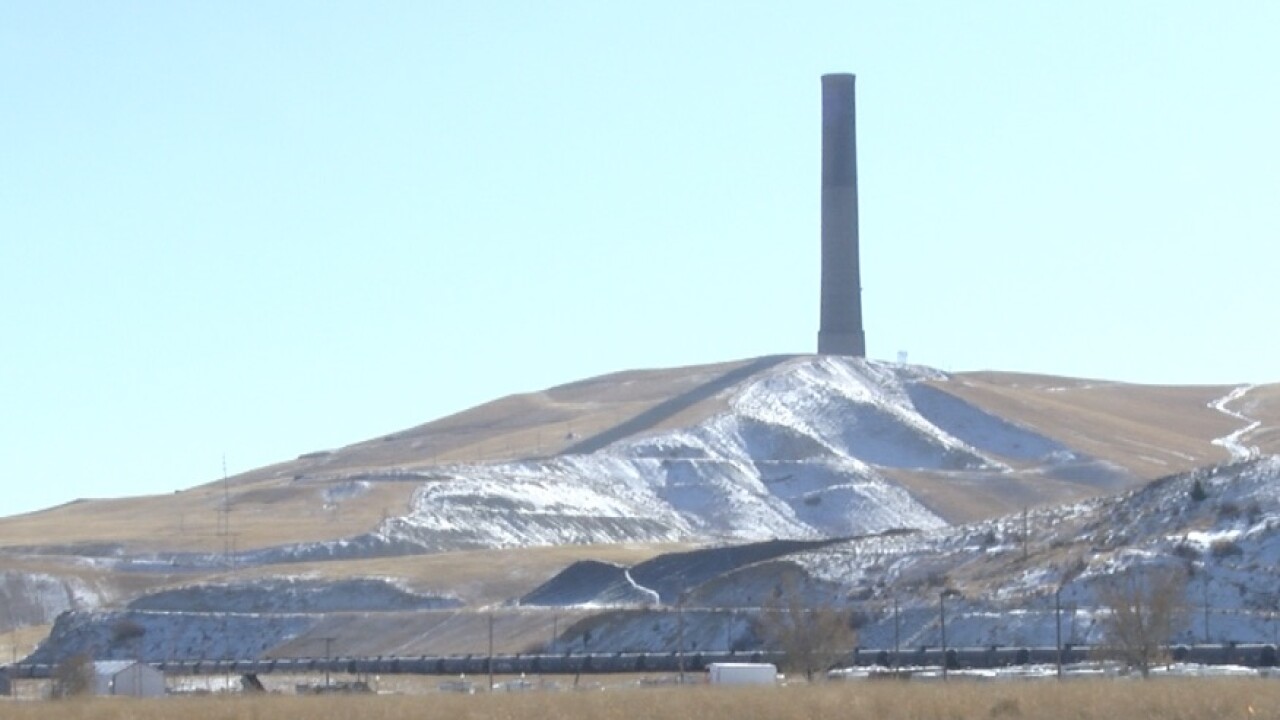 ANACONDA — A federal agency is releasing a study this week showing that Anaconda residents did not test high for exposure to toxic materials.

Anaconda's chief executive said blood and urine samples taken from 367 residents last year showed levels of arsenic and lead to be at normal levels comparable to the rest of the country.

However, those who spend a lot of time in confined spaces like attics did have higher levels and the city plans to address that.

“The goal with that is we're going to go into every house in this community and clean it up to standards so there is no arsenic, lead in any part of that house,” said Anaconda Chief Executive Bill Everett.

He added the abatement program will be up and running by next March.