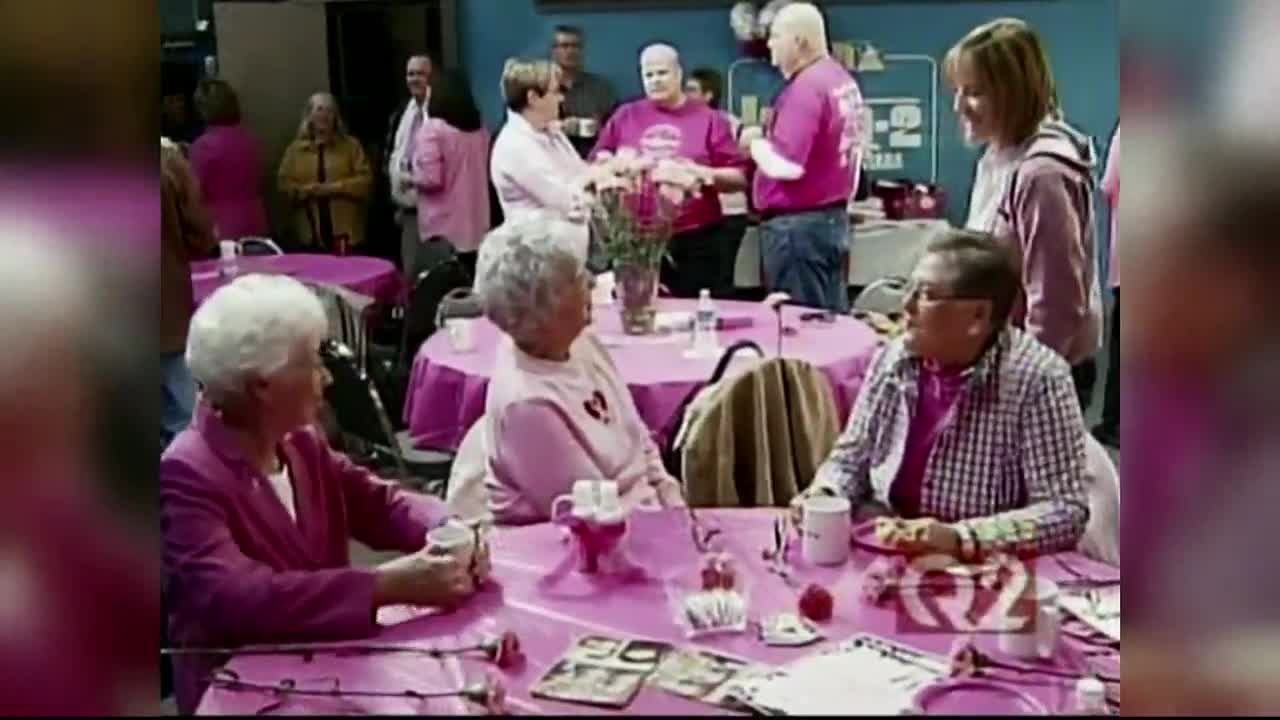 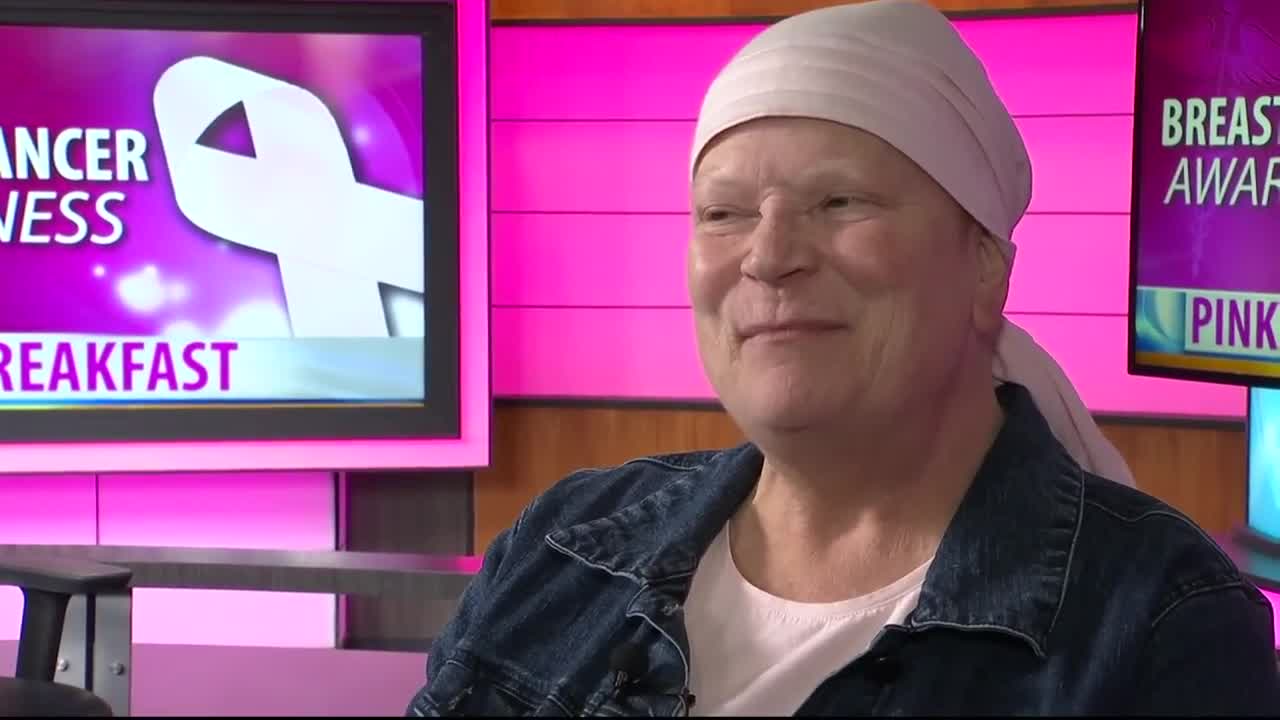 It started as a vision, and it blossomed into a tradition.

“We knew we wanted to do something for breast cancer awareness month, but we wanted to take it to another level and really just have something where these women and these families who have gone through so much, they can just come together. You’re going to have to wake up a little early, that’s the only caveat there, and just hang out, and have some fun, and talk to each other, and share their stories, and just create a sense of community,” said Nikki Laurenzo, the former Montana this Morning anchor who hosted the first breakfast.

Since the day the first breakfast was held on Oct. 29, 2010, the event has become an annual tradition.

The number of breakfast attendees has tripled, going from around 25 in its first year, to roughly 100 in 2019.

“I never in a million years would’ve dreamed it would’ve turned into something like this,” Laurenzo said.

With her heart behind a good cause, there was some anticipation leading up to the big day.

“It was just amazing to see, as the morning kind of progressed, and just seeing all these different faces, and how excited they were,” Laurenzo said.

And those faces are the reason why she decided to dedicate the morning to breast cancer survivors.

“There was so many people that were affected by this, and the treatment is so rough, and some people, they would battle through it, others, they weren’t so lucky. But the attitudes they have, and it’s such an intimate disease too, their resilience, and their strength, and their positivity, it completely affected me,” Laurenzo said.

Now living miles away in California, through the distance and time, Laurenzo would like to see the survivor’s breakfast around for another 10 years.

“I have worked in each city that I’ve been in, to try and get pink week going. We got a little traction, but nothing like what’s happening in Billings. It’s just truly incredible to see. Billings will always have a special place in my heart. And I love to see the fact that this is still going.”