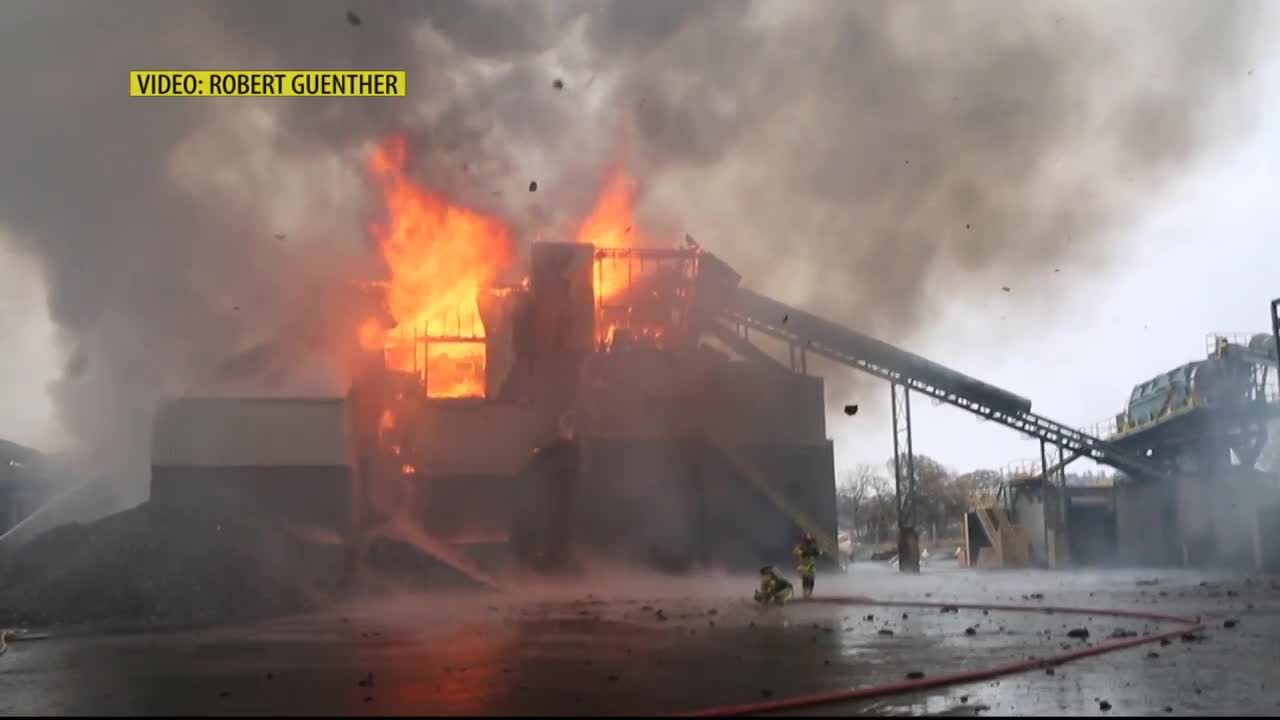 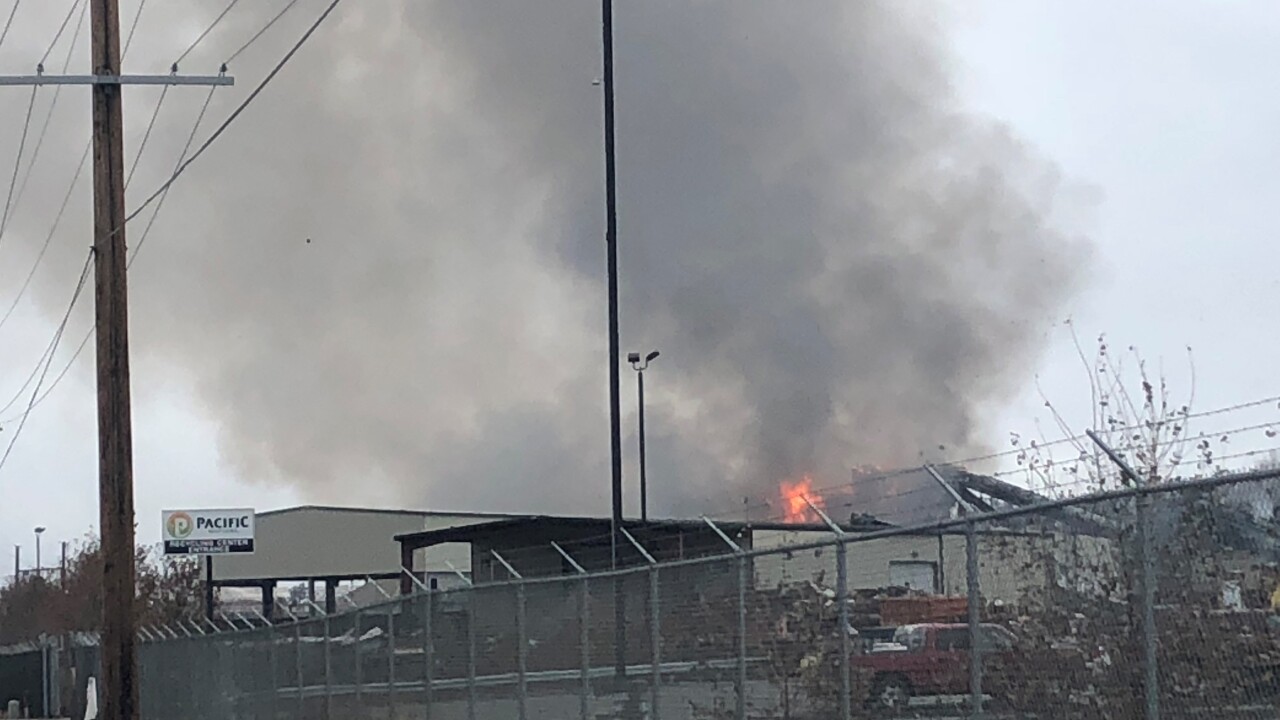 LOCKWOOD — Update 5:35 p.m. Firefighters have extinguished all the flames.

Firefighters received the call about noon of the industrial fire and battled for more than two hours before containing it, Staley said. As of 2:50 p.m., flames were still burning.

One employee was injured, but he declined transport, Staley said.

The fire was likely caused by heated metal materials that were being transported on a conveyor belt from one building to another, Staley said.

Six tender engines responded to the fire- the most Staley said he has seen at one fire in his four-decade career. Laurel, Shepherd, Lockwood, Billings and Billings airport firefighters all responded.

Update 2:15 p.m. The fire has been knocked down. Firefighters remain on the scene for clean up and contain the fire.

Firefighters responded to a fire at the Pacific Recycling building in Lockwood around noon Monday.

Lockwood fire is in command of the scene but has called in mutual aid from Billings and Shepherd.

Q2 News has a reporter on the scene. We will update with information as this is a breaking news situation.