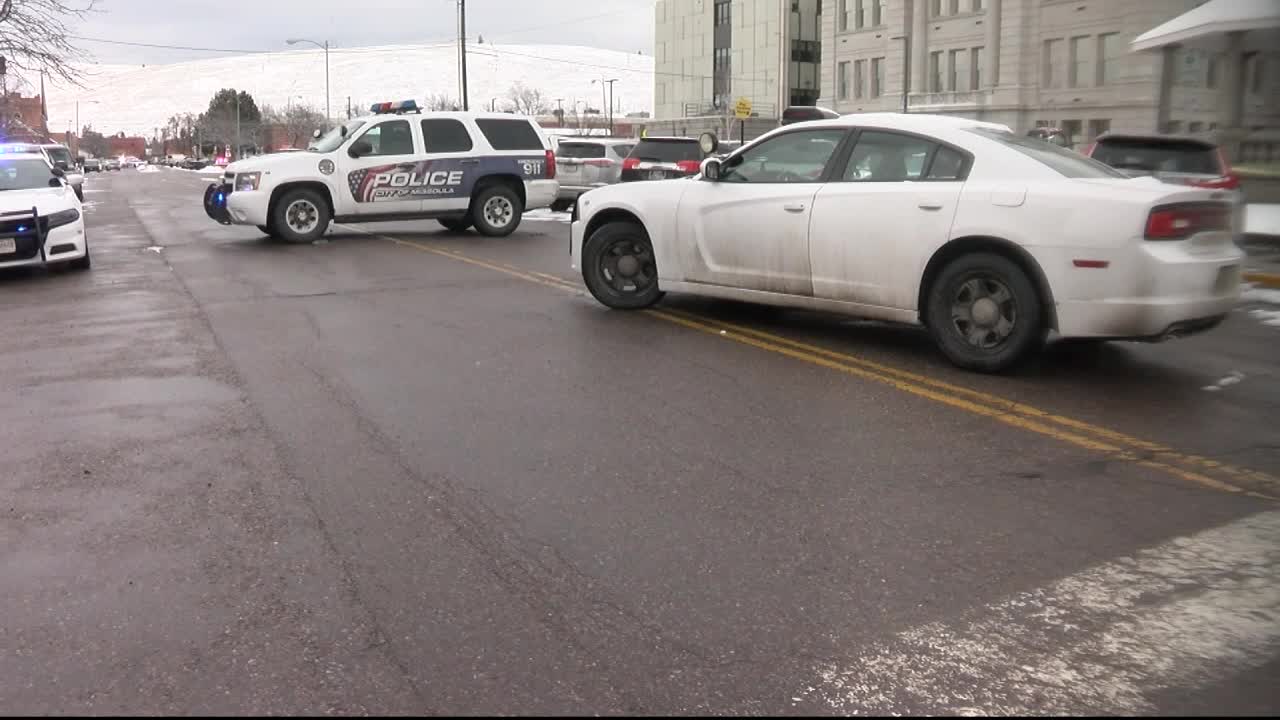 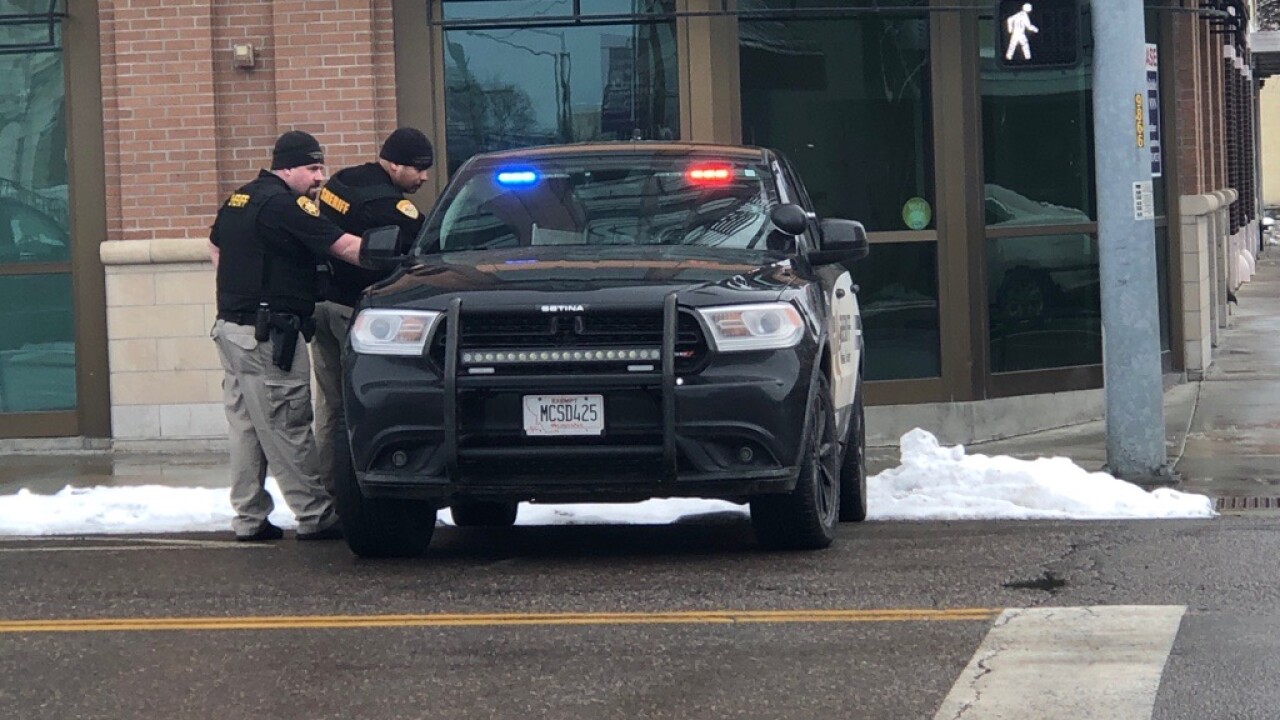 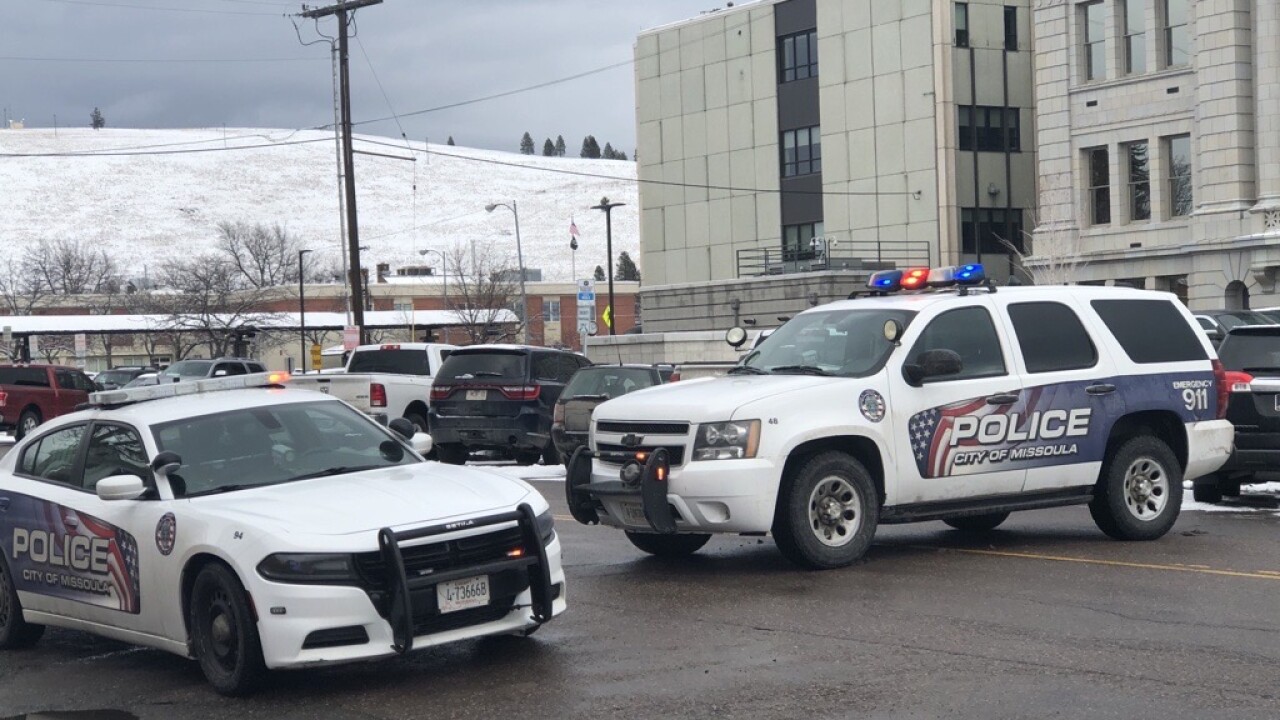 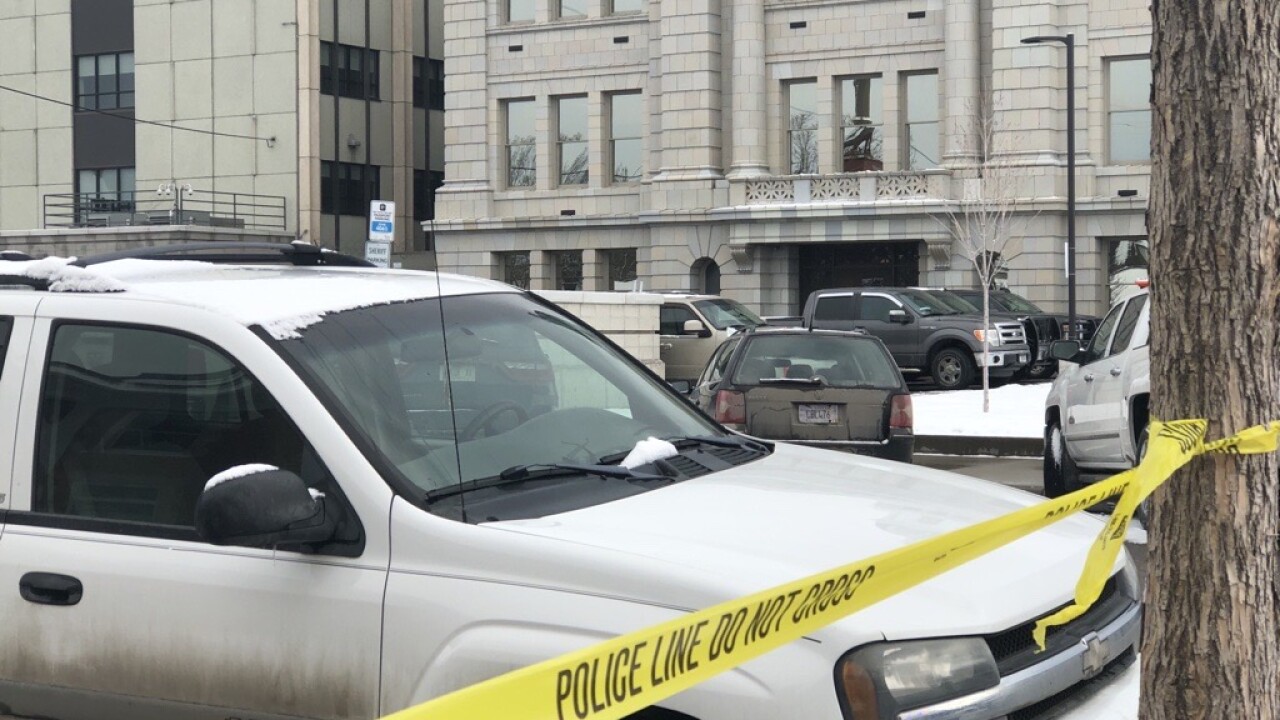 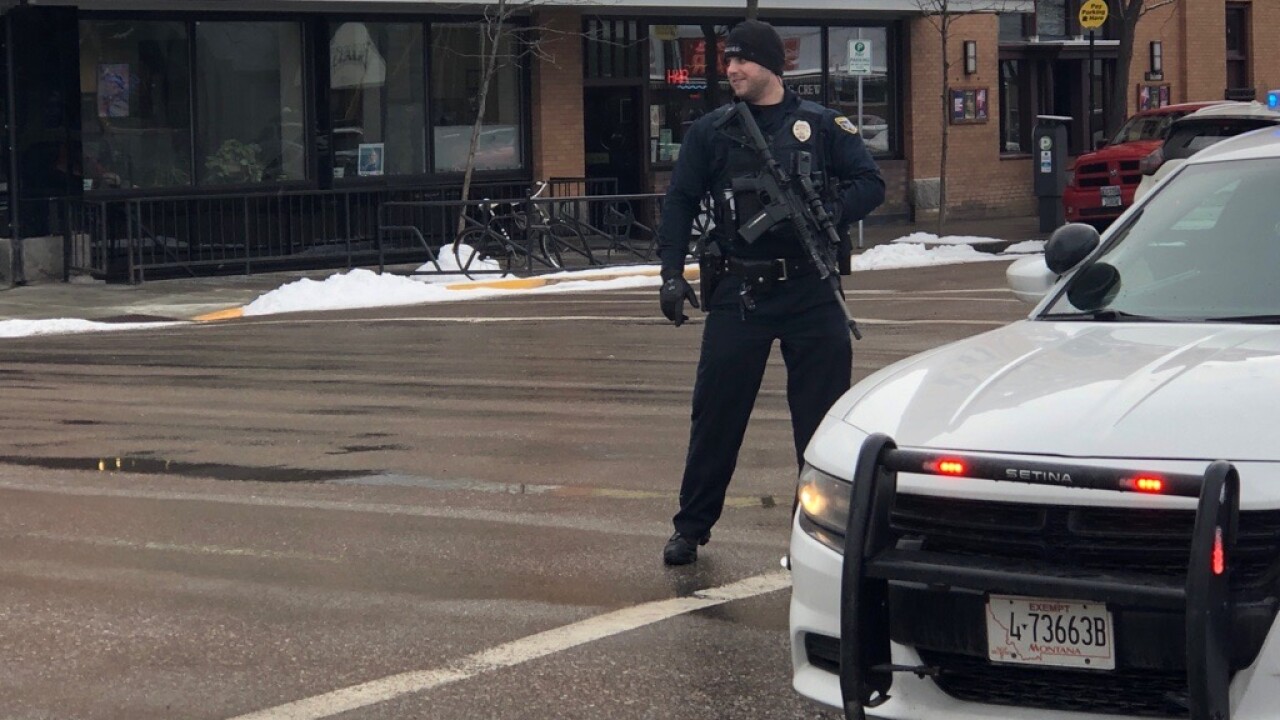 MISSOULA — The lockdown orders for county buildings in downtown Missoula have been lifted after being implemented Wednesday morning due to a shooting incident.

All Missoula County buildings, including the Courthouse, Administration Building, Youth Court and Relationship Violence Services have been reopened and the lockdown has been lifted, according to a Missoula County Sheriff Office Facebook post.

The downtown perimeter has been adjusted and remains in place on Woody St. between W. Spruce and W. Broadway. The east/west boundaries are on W. Pine between Orange St. and the Mountain Line Bus Depot. People are asked to avoid that area.

Several areas of downtown Missoula are still under lockdown and Broadway Street in front of the Missoula County Courthouse has been shut down after shots were fired at a police car Wednesday morning.

The Missoula Police Department has blocked a portion of downtown Missoula near the police department and the Mountain Line transfer station. The public cannot enter City Hall and the Missoula County Courthouse and people are asked to avoid the areas of Ryman and Pine, Ryman and Broadway, and Woody and Broadway. Anyone in the downtown area is asked to shelter in place and lock all doors.

Missoula County departments will not be able to provide public services at this time.

Hellgate High School and Lowell Elementary School are on a perimeter lock-in as a precaution. There is no immediate threat to the buildings, however, students cannot be released for lunch.

MCPS spokesperson Hatton Littman says students and staff are not allowed in or out of the buildings.

This is an ongoing situation and we will update you with any new information.