Flu has killed 20,000 Americans so far this season, including 136 children, CDC says 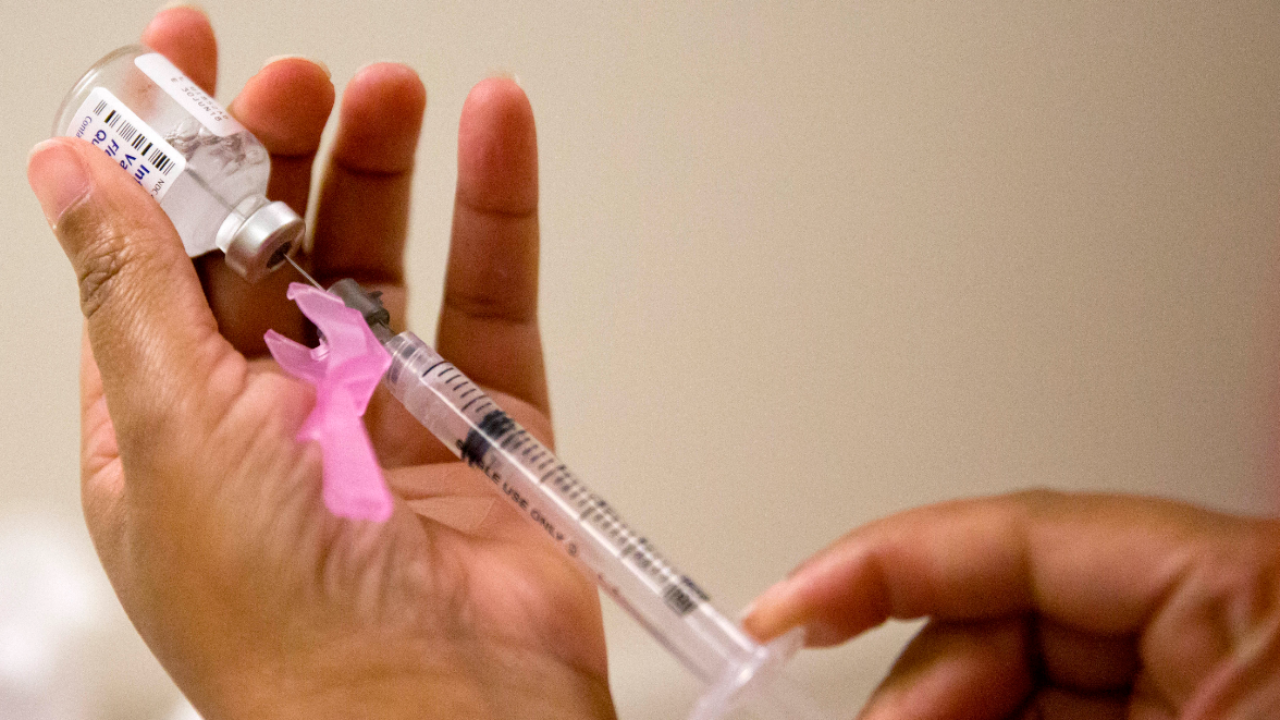 As the coronavirus outbreak continues to spread in the U.S., the Centers for Disease Control and Prevention provided a grim reminder of the toll that the flu has taken on Americans. The CDC said that so far this season, about 20,000 people have died of the flu, including 136 children.

In all, the CDC estimates about 34 million people have gotten the flu so far this season and 350,000 have been hospitalized.

RELATED: Flu deaths in Montana rise to 9 for season

The agency also reminded the public that this year's flu vaccines are extremely effective. "Almost all (>99%) of the influenza viruses tested this season are susceptible to the four FDA-approved influenza antiviral medications recommended for use in the U.S. this season," the CDC said on its website.

On "CBS This Morning" in January , Dr. Tara Narula explained why the numbers of child deaths from flu is up so much this year.

"The word we use about the flu is unpredictable, and it's been unpredictable," Dr. Narula said. "Because we've seen a shift in the predominant strain, which is usually influenza A. This year it's influenza B. That hasn't happened since the 1992-1993 flu season. And we know that influenza B tends to affect children more. They tend to have more severe reaction to influenza B."

Meanwhile, the number of confirmed coronavirus cases in the U.S. has surpassed 500. The new COVID-19 disease was blamed for at least 24 deaths in the U.S. as of Monday — a fraction of the more than 3,800 victims listed worldwide in figures compiled by Johns Hopkins University.