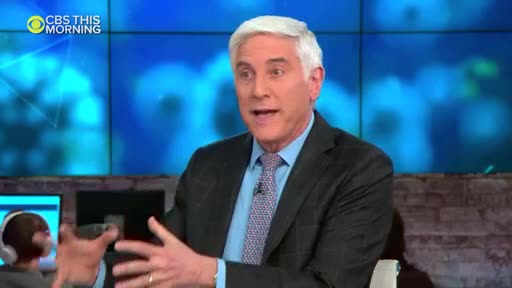 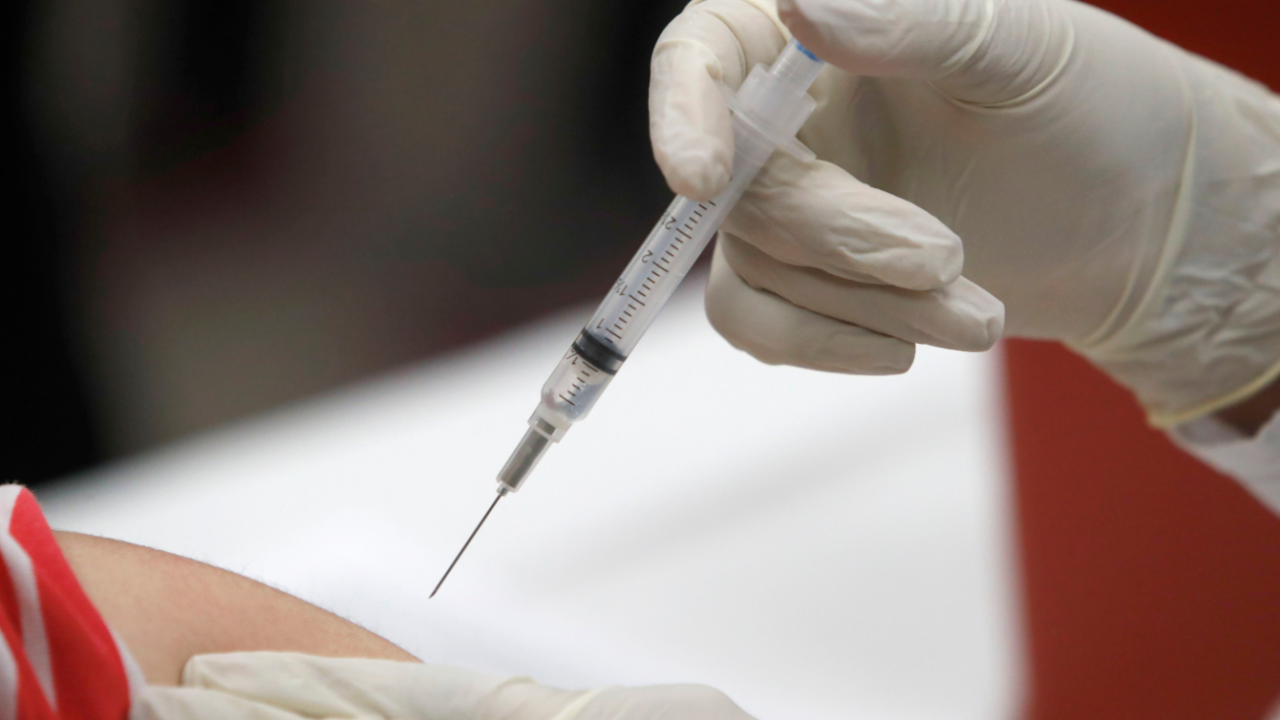 As public alarm about coronavirus grows, so does concern and confusion over what separates it from more familiar illnesses such as the common flu. CBS News Chief Medical Correspondent Dr. Jon LaPook explains why the viruses are very "different things."

"The flu, as bad as it is, as deadly as it is, come rain or shine, the season will go down and it's gonna stop. There's a flu vaccine. There's treatment, like Tamiflu," Dr. LaPook said Tuesday on "CBS This Morning." "With the coronavirus, it's a new, novel coronavirus, so come warm weather we don't know what's going to happen. It may die down, it may not. There's no vaccine, no treatment."

Importantly, he said, people generally carry "a little bit of immunity" from past flu seasons into the current one — but that's impossible with the new coronavirus because we've never been exposed to it before.

For people wondering how to tell the difference between symptoms of COVID-19 (the illness caused by the coronavirus) and the common flu, he warns they can be very similar.

"They can overlap," he said. Flu symptoms, specifically high fever, cough and shortness of breath, can also be seen in coronavirus patients, which is why "tests are so important."

"As we do more testing, you may likely see the numbers [of coronavirus cases] really dramatically rise in the United States," LaPook cautioned. "On the one hand, we don't want to see it widespread, but it's very possible that's what's going on."

On the other hand, he added, a larger number of confirmed cases means the mortality rate is likely to fall, because many of the cases would not be severe.

"Don't be rattled by the higher numbers," he reassured.

When asked about the current death rate, LaPook said it was too early to make definitive conclusions. While some hard-hit countries have reported a mortality rate of 2% or higher, he noted that South Korea's death rate is much lower, less than 1%, after having tested nearly 200,000 people.

"I think a lot has to do with how extensive the testing is and where they're catching the people. If ... you're not doing a lot of testing, and you catch them when they come in when they're sick, the mortality rate is going to be higher," he said.

"If, as appears to be happening in South Korea, you're testing hundreds of thousands of people and you're getting them when their symptoms are very, very low or maybe they don't even have symptoms, mortality rate is going to be much lower."