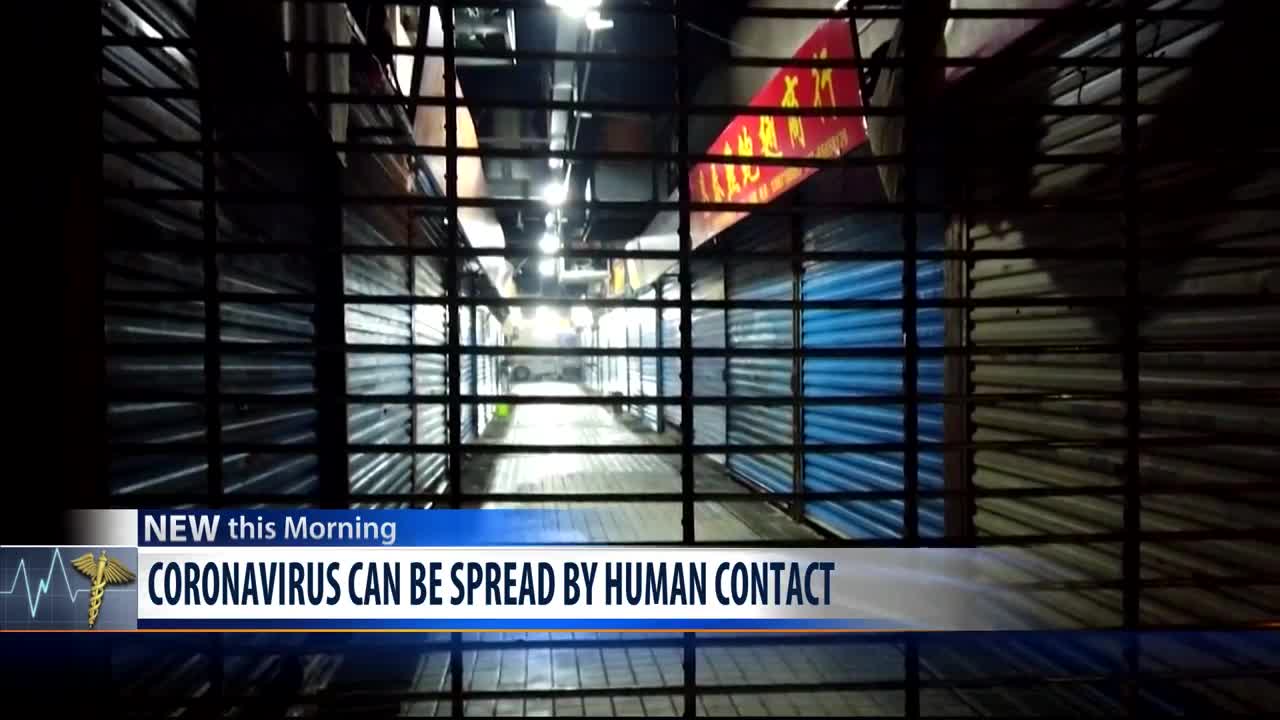 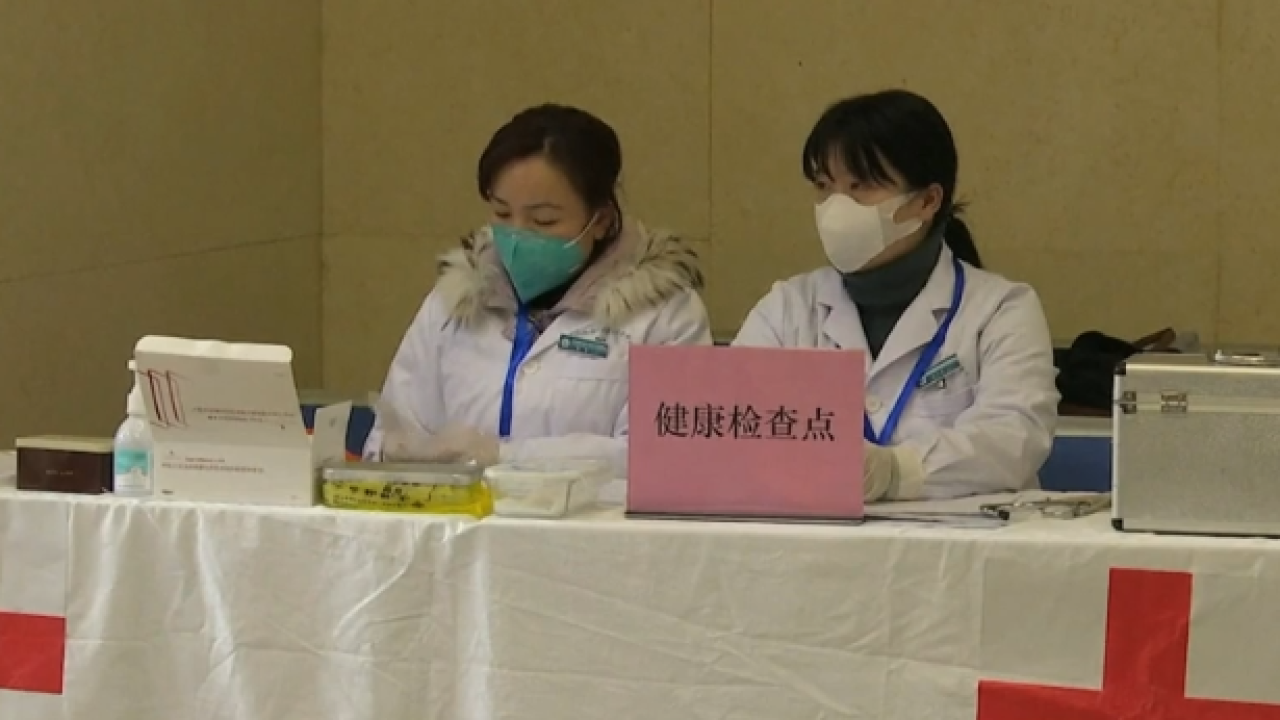 Chinese authorities said Tuesday that the outbreak of a new coronavirus centered in the city of Wuhan has now claimed the lives of six people. The mayor of Wuhan told China's state broadcaster CCTV that there had been a total of 258 confirmed cases of the illness in his city, including 227 people who were still receiving treatment.

Travelers and residents were stepping up precautions after officials confirmed on Monday that the pneumonia-like virus can pass from person- to-person. That has heightened fears that the epidemic could spread much more quickly, and much further.

One bit of good news came as Chinese scientists said they had determined the DNA sequence of the new coronavirus. That could help in the development of treatments, and potentially a vaccine, as the virus threatens to spread even more rapidly.

The specter of a larger outbreak looms as hundreds of millions of Chinese make their way across the country, and travel back to it from abroad, to ring in the lunar new year.

As China and nearby nations deal with the massive challenge of stemming the outbreak, travelers wearing masks, quarantine stations and temperature checkpoints are becoming common sights at airports and other travel hubs across Asia.

Eric Rubin, Editor-in-Chief of the New England Journal of Medicine, says as the nation at the center of the epidemic, "China has the primary role in gathering information," and he said the country's local and national health authorities had thus far "done a very responsible job."

The number of known infections has risen sharply since yesterday, topping 300 across China alone. At least 15 hospital workers in Wuhan have been diagnosed with the virus — none of whom were believed to have been directly exposed to the city's seafood and animal market considered ground zero for the epidemic.

The World Health Organization has said it will assemble an emergency committee of experts, expected to meet Wednesday to decide whether the outbreak yet constitutes a global emergency, and how to contain it.