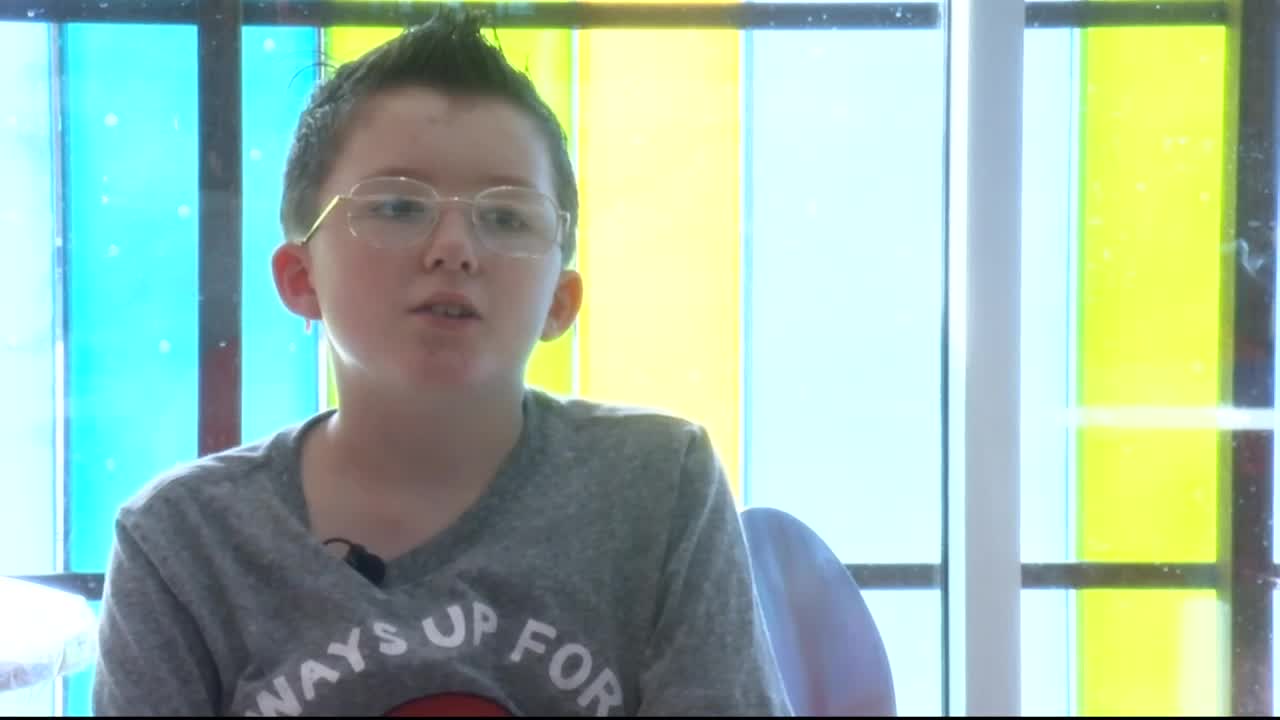 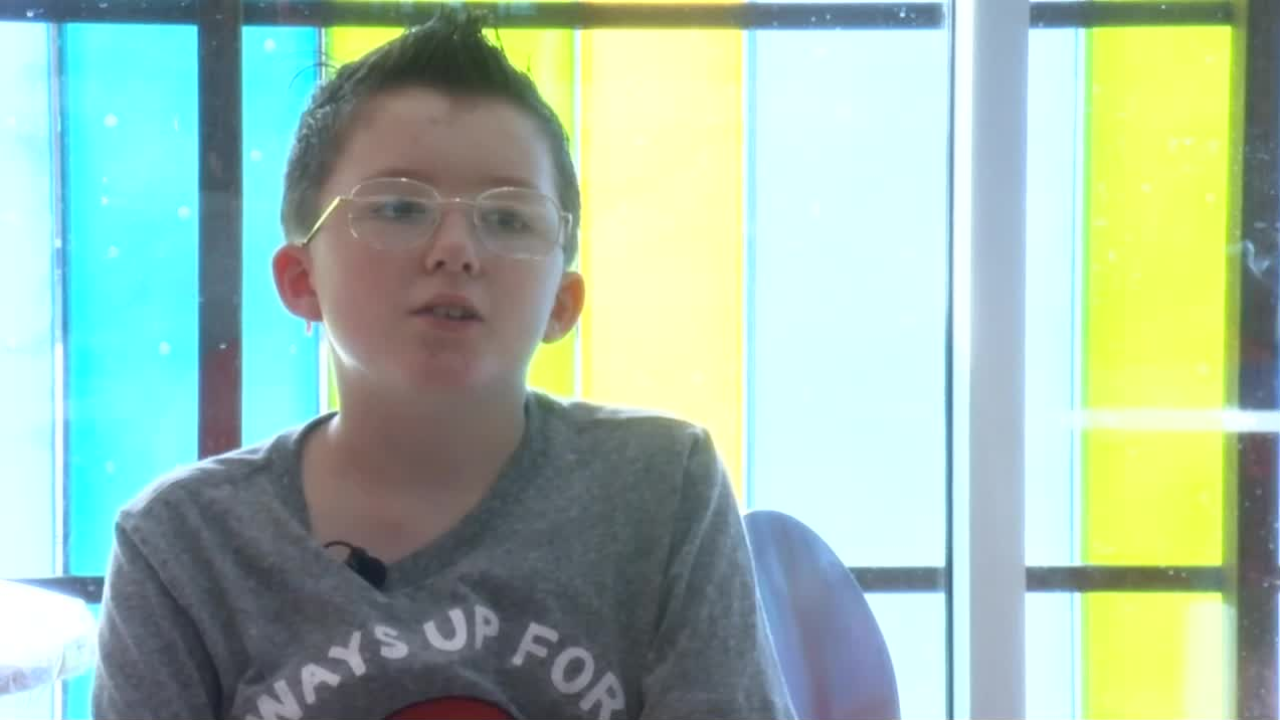 BILLINGS - In this month's edition of A Waiting Child, Q2 introduces you to 12-year-old Anthony.

"Anthony is very creative. He loves story telling. He is very interested in reading and history. Most recently he’s been learning about the Egyptian culture and he can go on and on and tell you all about it," said Haley White, Anthony's case worker at New Day INC.

He loves Pokemon but he can't pick a favorite.

"He’s ready for a successful discharge from New Day, so that goes to show that he’s completed all of his goals that he’s worked on," White said. "He does struggle with mean people, so he’s just a very kindhearted, just sweet boy".

"You know in the social world field of things, it’s not always a happy ending, and you don’t always get to see a years worth of work and see them off and so to be able to see that with Anthony, it’s the best feeling," White said.

Anthony is off the charts intelligent, with a wide knowledge of all of the inter-workings of video games and computers, and a love for video games.

"He's someone who has never complained about his situation. He would flourish in just a healthy family. He has said to have two parents that would love him. Bigger brother that would play with him. Pets or a dog. Somewhere permanent and comfortable," White said.

"He’s really good at UNO. He beats me at UNO pretty much every time we play," White said.