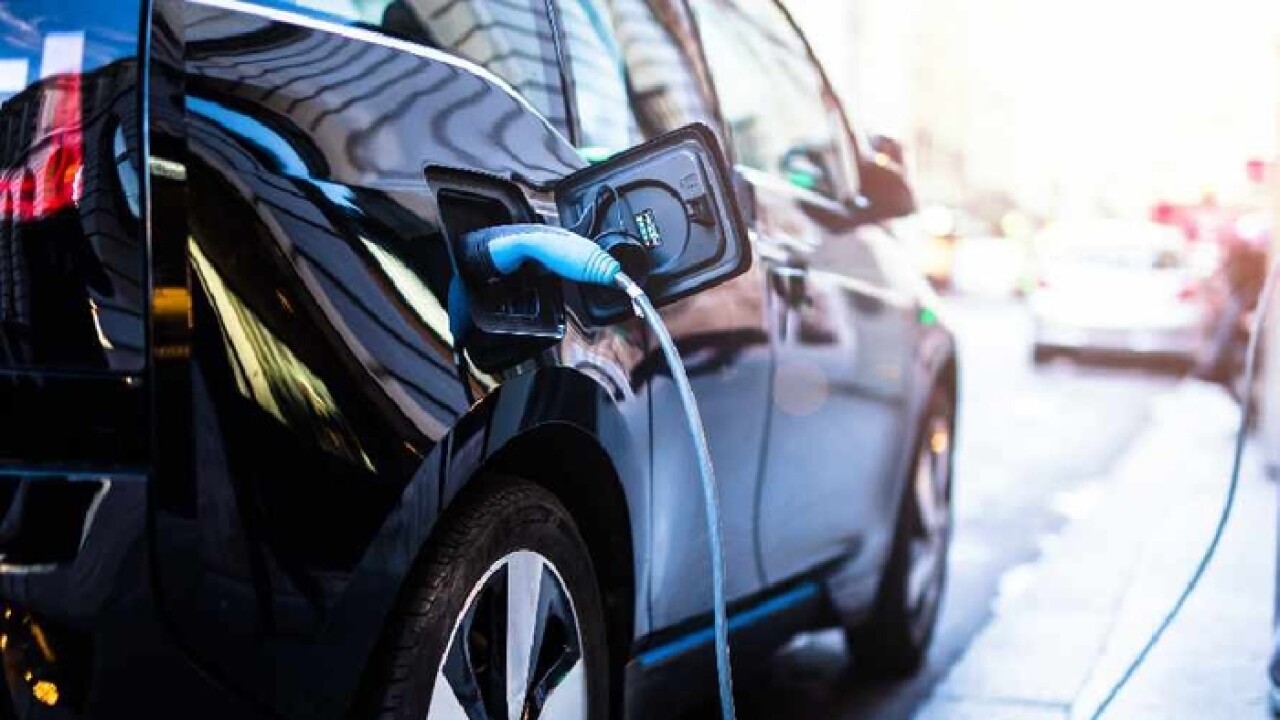 Electric vehicles are a growing market for new car purchases with more and more people making the switch from the gas station to an electrical outlet to fuel their vehicles. They use electricity as their primary fuel or with a conventional engine to improve efficiency (plug-in hybrid vehicles).

Drivers are purchasing the vehicles for all kinds of reasons. Many decide to buy when they hear about the savings, which amounts to around $700 a year in gasoline expenses on an average of 12,000 miles. They also can realize substantial tax credits that encourage low-emission and emissions-free driving. Additional benefits include environmental improvements because of reduced vehicle emissions, energy independence by way of using locally-generated electricity and high quality driving performance.

In a way, history is repeating itself with this aspect of vehicle progression. In the early 20th century, during the first dip in electric transportation and rise of gas-based cars, the number of gas stations was relatively scarce. Drivers needed to memorize the locations of gas stations when planning a trip, before they started popping up more frequently in the 1930s. Likewise, just two decades ago, electric vehicle charging stations were virtually nonexistent, but they are quickly becoming more and more numerous.

Today, just like a century ago, people primarily charge their vehicles at home. At the same time, though, there are now tens of thousands of charging outlets in the U.S. Stations come in three different levels: AC Level 1, AC Level 2 and DC Fast Charge. AC Level 1 charging, which uses a typical 120-volt outlet, provides about 3 to 5 miles per hour of charge, AC Level 2 charging can supply 10 to 20 miles per hour of charge, and DC Fast Chargers can charge a car up to 80 percent in about 30 minutes. Tesla has built and installed its own line of Superchargers, which can add up to 5 miles of range per minute of charging. Yellowstone Valley Electric Cooperative has installed their first charging station in Custer. It will be available for use in late August of this year.

The Future is Electric

With the foundation laid for both electric vehicles and their infrastructure, driving electric is becoming the new norm. The concerns of the past — speed, driving distance and fueling time, to name a few — are quickly diminishing. Purchase prices also continue to decrease and are expected to reach parity with gasoline vehicles in the next few years. With the average American driving only around 30 miles a day, the vast majority of trips are manageable on a single charge. However, “range anxiety” — the fear of running out of charge — is still a concern. Therefore, a new push is underway to develop affordable all-electric cars that can travel over 200 miles on a single charge. Another way to curb range anxiety is to promote plug-in hybrid electric vehicles. With both an electric motor and gas engine, these cars can have a total range rivaling that of full gasoline vehicles. Importantly, though, for most day-to-day trips, plug-in hybrids are able to rely on their electric motor and produce the benefits that come from driving all-electric. Improved and more affordable batteries (which make up a third of the cost of an electric vehicle) will further reduce the price of electric vehicles, and technology continues to enhance their durability. Those developments, coupled with the spread and progress of charging stations, paint an optimistic picture for the electric vehicle future. Increased education about the benefits and specifics of these vehicles will be needed, but in the not-too-distant future, we will have a new heyday of electric transportation.

For energy information and more go to yvec.com.