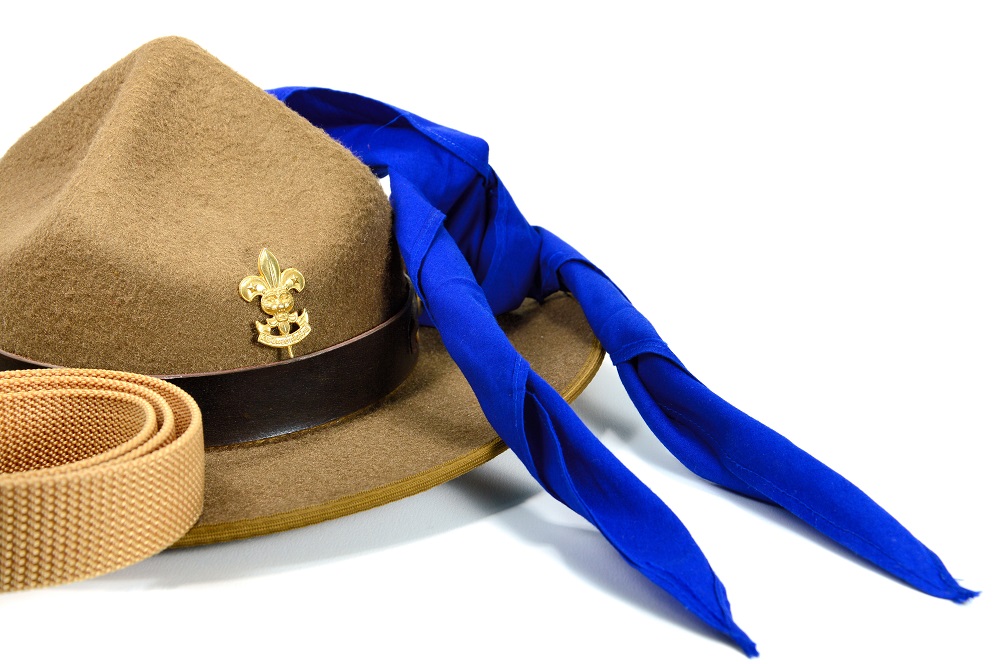 The 2019 Montana legislative bill, HB 640, would eliminate the statute of limitations for criminal cases and extend the the time frame for which a victim can sue for civil sexual abuse. The proposed bill helps sex abuse survivors, particularly those affected by Boy Scouts of America in Montana, by allowing them to bring claims that otherwise would have been prohibited.

Incomprehensibly, the Boy Scouts of America has a well-documented 100-year-old problem with child sexual abuse in Scouting. Since the 1910s, the Boy Scouts of America has known that sexual predators use positions of trust (like Scoutmaster or Assistant Scoutmaster) to sexually abuse children in Scouting. By 1920, the BSA established a “red flag” system used in part to identify adult volunteers prone to molest scouts. This red flag system became known as “Ineligible Volunteer Files” (IV files or “perversion files”). Despite BSA’s acknowledgement of pedophiles, the organization did not prevent predators from having access to Boy Scouts. In fact, BSA sometimes knowingly allowed known pedophiles to continue working with boys in Scouting under a secret internal policy they called “probation.” Scouts in Montana were not immune from this abuse.

The attorneys at Edmiston & Colton Law Firm are now exploring new legal action against the Boy Scouts of America for abuse victims previously ineligible because of Montana’s statute of limitations and the latest nationwide report of widespread sexual abuse.

If you or a loved one were abused by a Scoutmaster or another BSA volunteer or employee, please know that you are not to blame. The Boy Scout leaders took advantage of their power and preyed on innocent victims. You shouldn’t have to carry the burden of the consequences for a lifetime. Please contact the attorneys at Edmiston & Colton Law Firm to learn more. Please visit Edmiston & Colton Law firm at www.yellowstonelaw.com or call (406) 259-9986. 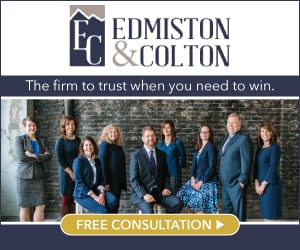 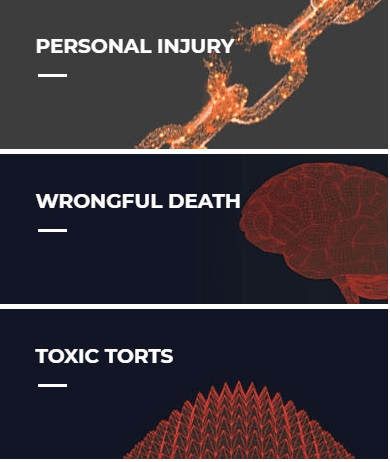